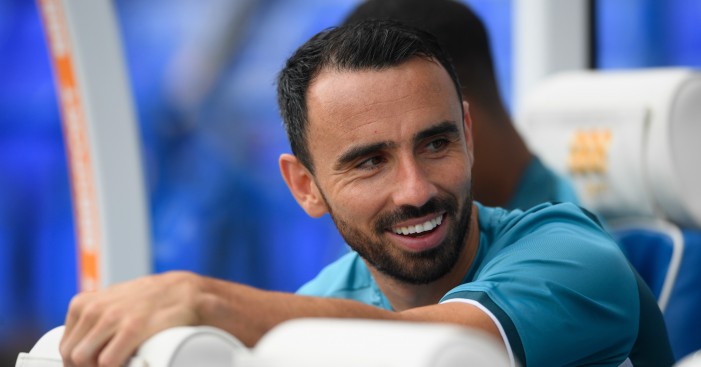 Leon Britton has stressed he is not looking to become Paul Clement’s full-time successor at Swansea.

After sacking boss Clement on Wednesday night, the Swans have made long-serving midfielder Britton, who last month became a player-coach at the Welsh club, caretaker manager and he will be in charge for Saturday’s Premier League home match against Crystal Palace.

The likes of Slaven Bilic, Ronald Koeman and Tony Pulis have been linked with the vacancy.

Former Manchester United winger Ryan Giggs ruled himself out of the running on Thursday morning.

And when Britton was asked later in the day if he was a contender for the full-time job, the 35-year-old said: “Not at the moment.

“It is not to say I wouldn’t take it in the future, but I just think at this moment in time it is not the right move for me.

“I’ve been asked to help the club out, which is something I will always do. But in terms of the immediate future, I am not looking to be the full-time manager.”

Earlier Giggs, asked if he was interested in the role, told Sky Sports News: “No. I’ve spoken to them before, last time before they appointed Bob Bradley.”