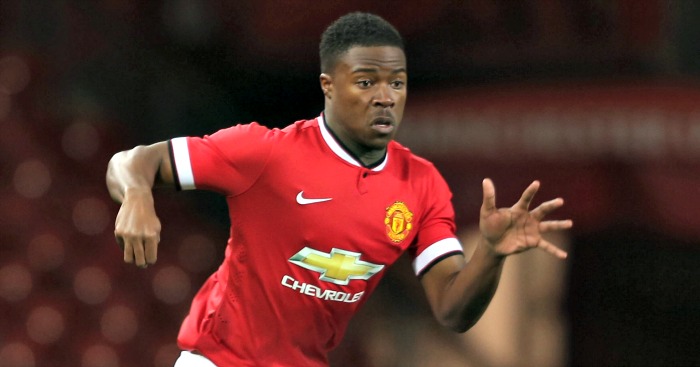 Swansea have announced the signing of defender Tyler Reid from Manchester United for an undisclosed fee.

Reid, 18, has agreed a three-year deal and is set to link up with the club’s development squad ahead of their pre-season tour to Scotland later this month.

Right-back Reid joined United from Arsenal’s youth ranks in 2012, but did not feature for the first team.

“I am really looking forward to a fresh challenge and getting started,” he told Swansea’s official website.

“I see a good opportunity to play first-team football with the development squad here. Swansea play good attractive football, and I think that suits my style of play.”