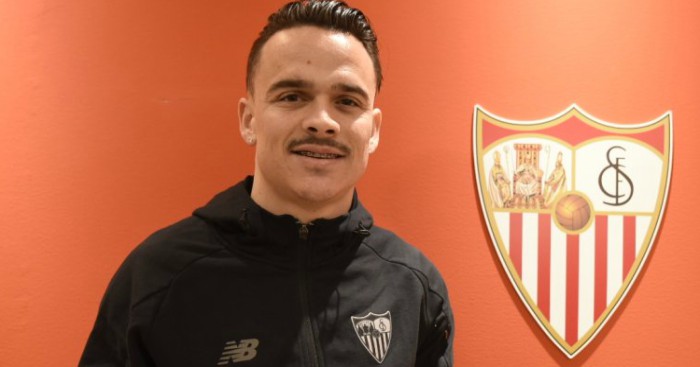 Swansea midfielder Roque Mesa has joined Sevilla on loan until the end of the season, the Premier League club have announced.

Mesa has made 16 appearances for the Swans since his £11million summer switch from Las Palmas, his last coming in the 2-1 FA Cup win over Wolves on January 17.

The 28-year-old has not featured in the Premier League since being substituted at half-time in manager Carlos Carvalhal’s first game in charge, a 2-1 win at Watford.