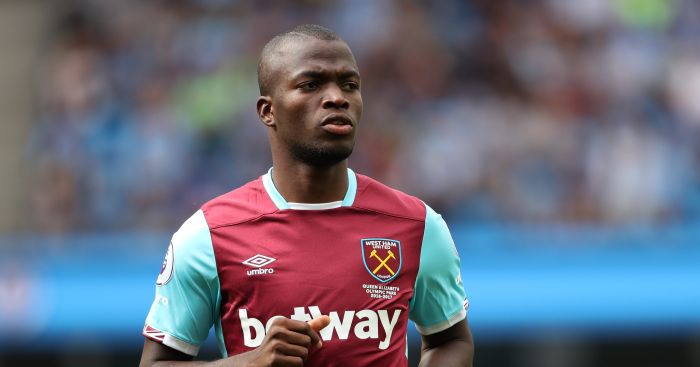 Swansea are in talks with Enner Valencia over a loan deal for the West Ham forward.

The Ecuador striker joined Mexican club Pachuca for £12million in 2014 and has made nearly 70 appearances for the London club.

But the 26-year-old has slipped down the Hammers’ pecking order following the summer arrivals of Simone Zaza, Ashley Fletcher and Jonathan Calleri.

Ahead of centre-back Alfie Mawson’s move from Barnsley on Tuesday, Swans boss Francesco Guidolin had declared his squad would be complete following the addition of a central defender.

But Swansea chairman Huw Jenkins raised the prospect of “one or two loans” on Tuesday night, and Press Association Sport understands Valencia has headed to south Wales for talks.

“We’ve done quite a lot of our business and if one or two things come our way – one or two loans to add – we would look at that.”

Llorente joined from Sevilla for around £5million, while Borja made a club record £15.5million switch from Atletico Madrid but has yet to play because of injury.