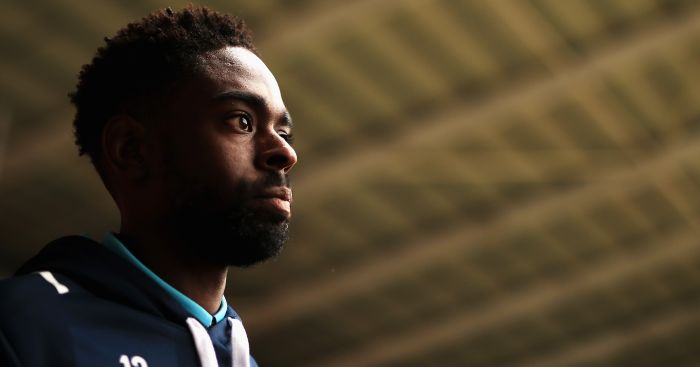 Swansea winger Nathan Dyer is set to undergo ankle surgery and miss the next two months.

Dyer, who recently signed a new four-year contract, will have an operation on Monday to remove extra bone growth in his ankle.

“I am bitterly disappointed,” Dyer told the official Swansea website.

“I was feeling good after completing pre-season training and being involved in the friendlies and the first three games of the campaign.

“I started to feel some pain in my ankle after returning from the training camp in America.

“I saw a specialist last week and the MRI scan revealed the extra bone growth at the back of my ankle.

Nathan Dyer to undergo ankle operation and will face two months on the sidelines: https://t.co/hJfdEapi6u pic.twitter.com/pqiHT5BMvO

“There is not a lot I can do about it, but I am determined to work even harder after my operation to play my part for the team on my return.”

Dyer has made over 260 appearances for Swansea since joining from Southampton.

The 28-year-old went out on loan to Leicester last season where he won a Premier League winner’s medal.

The 26-year-old plays for Ostersunds FK, the Swedish club who sold Gambia winger Modou Barrow to Swansea in 2014.