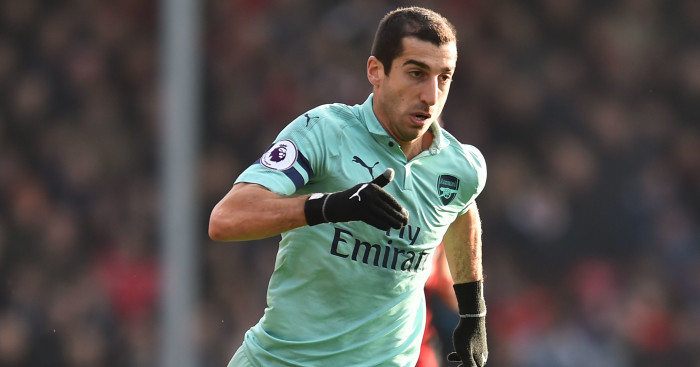 Arsenal midfielder Henrikh Mkhitaryan has joined Roma on loan for the rest of the season, the London club have announced.

Mkhitaryan will join his former Manchester United teammate Chris Smalling at the Italian club, just 18 months after he joined Arsenal.

In Italy, he will come up against Alexis Sanchez, who joined Manchester United as part of the same swap deal but has now joined Inter Milan on loan.

Only Shkodran Mustafi remains as a first-team squad member who is clearly not part of Unai Emery’s plans.

Mkhitaryan gone, that’s another piece of deadwood in the bin.