Home Arsenal Szczesny: Arsenal coaches did not improve me in four years 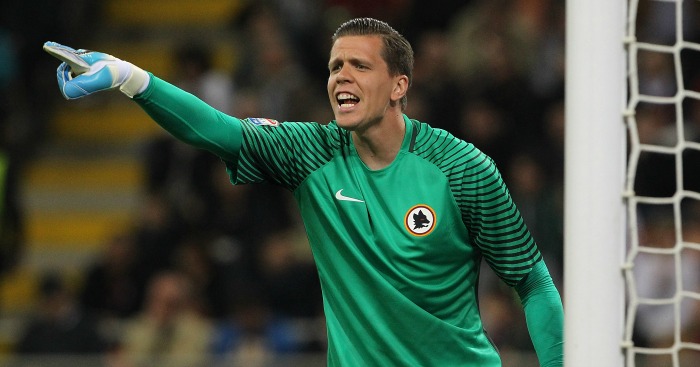 Former Arsenal goalkeeper Wojciech Szczęsny says coaches at the club did not improve him while he was first-choice goalkeeper.

The Pole has been in Italy since 2015 – first on loan with Roma and then latterly with Juventus – and claims that the coaching is far superior.

“I think in general, the coaches in Italy are much more tactical, that’s just how the league works,” says Szczęsny in an interview with The Independent.

“Whether it was [Luciano] Spalletti at Roma or Max Allegri here, the preparation for the game is different to what I was used to in England. You work on the shape of the team for a particular match all week.

“At Arsenal you’d just prepare physically for it but here you watch film analysing a specific opponent before the game and afterwards we’ll watch again to see what worked and what didn’t.

“I enjoyed working with some great coaches at Arsenal, Roma and here, but the goalkeeping school in Italy is very different, it’s very technical and pays more attention to the details.

“It’s really made a difference for me because I started playing at a very young age with Arsenal and as you play you gain experience and that’s how you grow. But, honestly, I couldn’t say from a technical standpoint that I improved in any way from when I became first-choice at Arsenal until the day I left for Roma.

“However, in the two-and-a-half years since I came to Italy, I’ve improved massively which is thanks to the coaches and the way they work. It’s not about improving when you play, it’s every day in training you have to work on every aspect of your game and that’s something I’ve really enjoyed.”