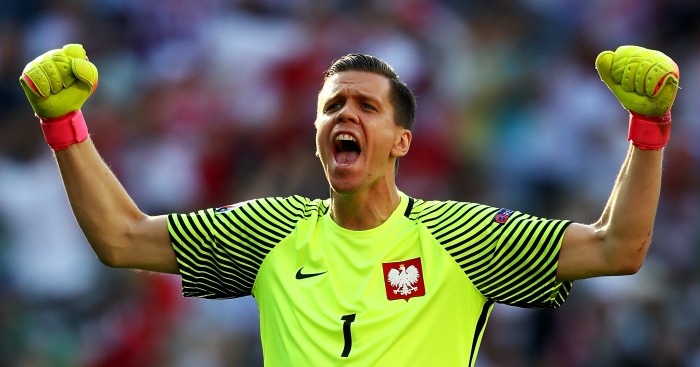 Wojciech Scczesny admitted he has “regrets for how the adventure ended at Arsenal” as he joined Juventus for £10m.

The Pole spoke to Juventus goalkeeper Gianluigi Buffon about being his long-term replacement in Turin after completing the deal, which makes him Arsenal’s first £10m sale since the summer of 2014.

Szczesny: "Regrets for how the adventure ended at Arsenal? Yes." https://t.co/yFdS9quFXs

Szczesny has enjoyed a successful two-year loan at Roma after being shunted from Arsenal by the arrival of Petr Cech.

“I’m delighted to be at Juventus. I’ve spoken to Gianluigi Buffon – a true legend of the game,” Szczesny told a news conference. “When you join Juve, it’s because you’ve been chosen. I didn’t hesitate one moment before coming here

“I’m ready to take on this challenge, Juventus is the best possible choice for my career. I’m 27 years old and I want to win. At this club there’s the right mentality to do so – I hope that we’ll succeed in winning the Champions League.”