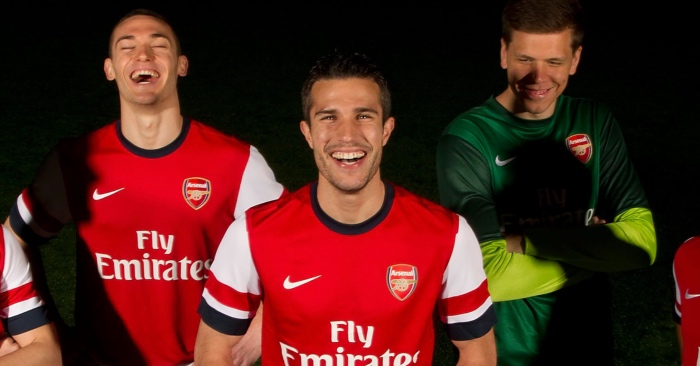 Van Persie and Szczesny teamed up under Arsene Wenger before the Dutch striker moved to Manchester United in 2012.

Szczesny, now at Juventus, reckons Van Persie should have stayed at the Emirates, despite winning the Premier League title under Sir Alex Ferguson in his first season at Old Trafford.

“You have to admit, he left for Manchester United and the following year won a title,” Szczesny told YouTube channel Foot Truck. “However, after that he got benched, moved to Turkey and his big career ended.

“He could have made other decisions and achieved lots more at Arsenal. He’s extremely arrogant sometimes.”