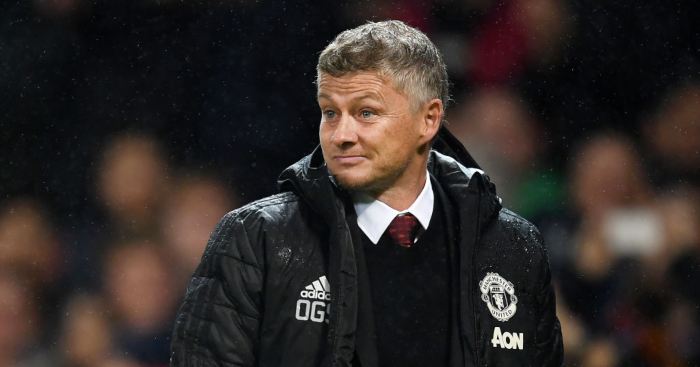 The agent of Manchester United starlet Tahith Chong insists his client will “look further” after revealing a problem with manager Ole Gunnar Solskjaer.

Erkhan Alkan said Chong was “quitely waiting” for a new contract from United back in November, but the proposal hasn’t arrived.

And now Inter Milan and Juventus are battling for the 20-year-old’s signature with his Red Devils contract set to expire at the end of this season, reports Tuttosport.

The player’s agent was said to be asking for huge wages for Chong, and a big commission.

With various claims around Chong’s future, Votebal International got in touch with his agent for an update, reported by Sport Witness.

And Alkan claimed those in charge at United see a future for the player, but Ole Gunnar Solskjaer feels differently.

He said: “He has different views on Tahith than the leadership. A coach thinks about himself, I think about my player. He has come to a point where he feels that he is not going any further. Then it’s time to look further.”

The youngster has largely failed to impress when given opportunities by Solskjaer, and it may be that demands on wages have as much to do with the disagreement as selection choices.

FC Inter News reported that Chong was asking for €12m over the next five years ‘with a first year wage of €2m, which then gradually rises to €2.2m in the second, €2.5m in the third, €2.7m in the fourth and finally €3m in the final year’.

But Inter Milan rejected the claims, and put their own proposal forward, at much lower figures than requested by Chong’s agent.