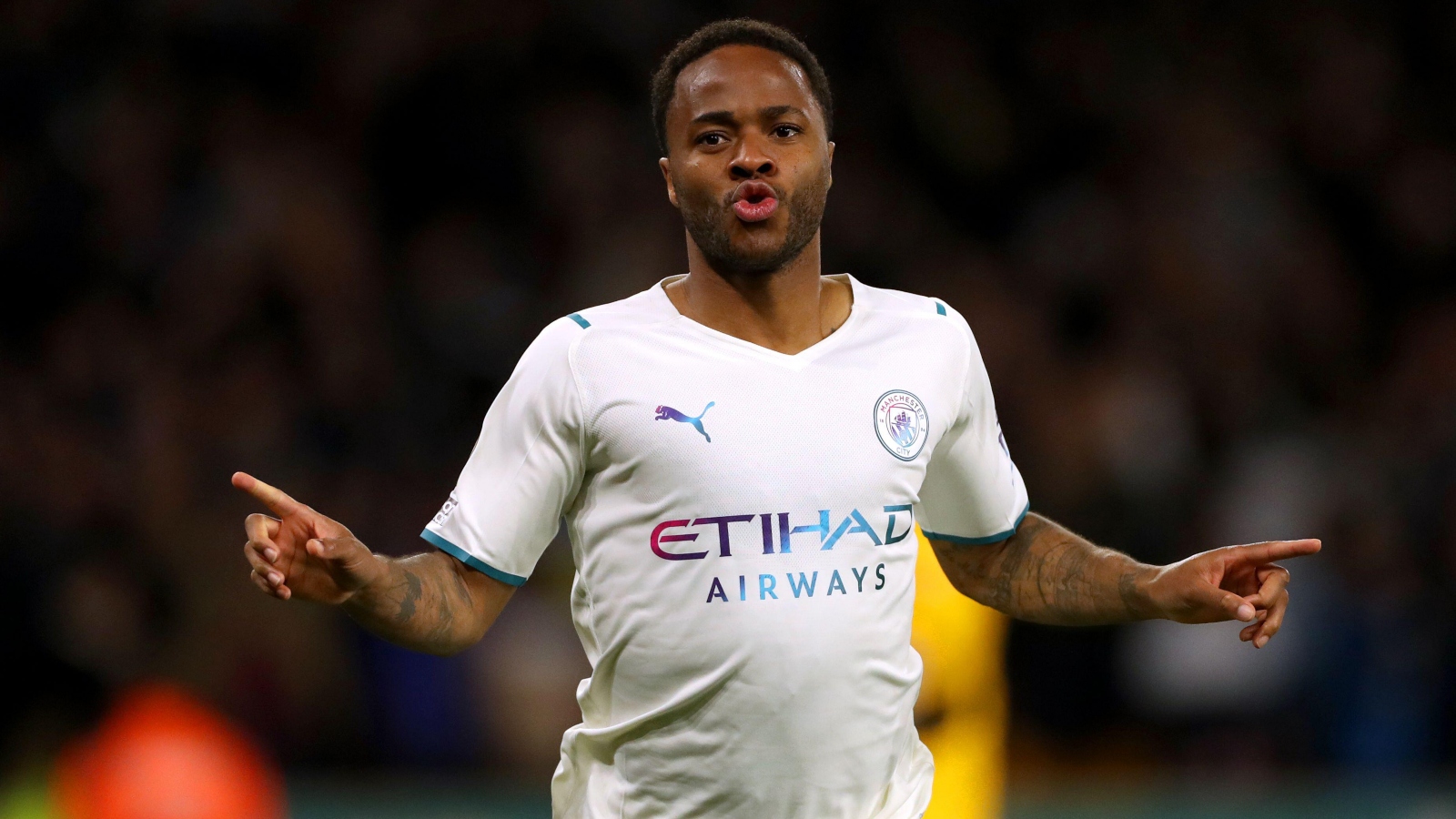 Chelsea and Manchester City are both ‘confident’ they will reach an agreement over the transfer of Raheem Sterling, as per Ben Jacobs.

The Blues recently opened talks with the Premier League champions after it was made clear they are open to selling the England international.

Pep Guardiola has also let Gabriel Jesus leave – with an announcement from Arsenal imminent – following the signing of Erling Haaland from Borussia Dortmund.

Jesus will cost the Gunners around £45m and City are looking for a similar amount to let Sterling leave the Etihad this summer.

Chelsea are also keen on Citizens centre-half Nathan Ake, who was a Blues player for seven years from the age of 15.

According to CBS Sports journalist Ben Jacobs, talks between Chelsea and City are at the “final stages”.

The transfer fee is, as expected, “similar” to the amount Arsenal will pay to sign Jesus, as the Citizens “always wanted around £90 million guaranteed for both”.

There is “big confidence on both sides” that a fee will be agreed, while Sterling is “open to the move”.

Sterling update. Talks at final stages. Price discussed is similar to Gabriel Jesus deal. As previously reported, #MCFC always wanted around £90 million guaranteed for both. Still some negotiation to be done but big confidence on both sides. Sterling open to the move. https://t.co/1o9xzuA4TH

Football London reporter Bobby Vincent and Blues insider Simon Phillips have reported that a fee has been agreed. Vincent told his Twitter followers on Friday night that Thomas Tuchel’s side will pay £45m plus £10m in add-ons.

Italian journalist Rudy Galetti also chimed in, claiming that an agreement is getting “closer and closer”, with Chelsea prepared to pay £40m plus bonuses.

Meanwhile, ex-Manchester City goalkeeper Shay Given believes Sterling could “come back and bite” Pep Guardiola if he joins Chelsea this summer.

“He’s a top player, but for whatever reason in the last 12 or 18 months him and Pep, have not fallen out, but he’s just not started every game,” Given told talkSPORT.