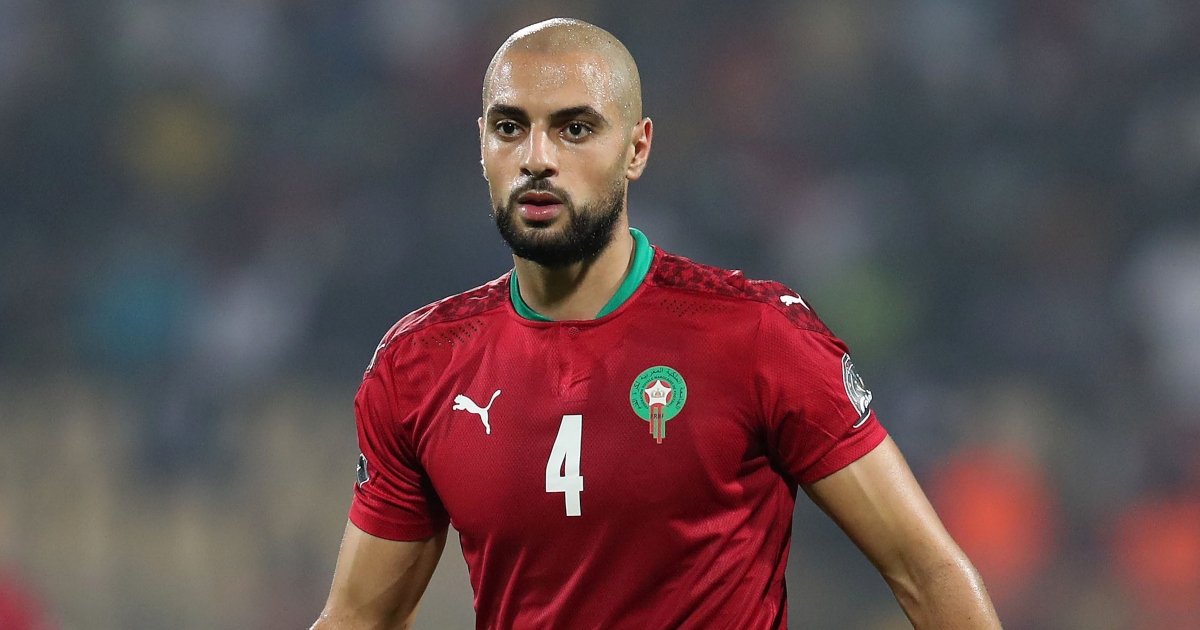 Tottenham have opened talks with Fiorentina over the signing of Sofyan Amrabat, according to reports.

The Morocco midfielder has been at Fiorentina since joining from Hellas Verona for around £17m in 2020.

He has made 45 appearances for the Viola, but has failed to register a goal or assist for the Florence club, as per Transfermarkt.

Traore instantly improves Conte’s Spurs – but will it be enough?

Amrabat has 27 caps for Morocco and is currently on international duty at the Africa Cup of Nations. His side face Malawi on Tuesday evening in the round of 16.

While he represents his country at AFCON, Tottenham have been in ‘contact’ with the player’s representatives, according to Fabrizio Romano.

Spurs will focus on securing a loan move for Ndombele in order to bring in Amrabat. The north Londoners paid around £55m plus add-ons to sign the Frenchman in 2019.

Ndombele was booed by Tottenham fans during their FA Cup game against Morecambe earlier this month.

The 25-year-old has not played for Spurs since that game. Furthermore, he has reportedly been training on his own of late.

PSG are keen on signing him on loan this month, and Spurs are keen to get the deal over the line so they can sign Amrabat before the transfer window closes.

Antonio Conte is also prioritising the incoming transfer of Adama Traore from Wolves.

A deal is edging closer after Sky Sports reported on Monday that the two Premier League clubs are prepared to meet in the middle over their valuation of the player.

Spurs initially offered £15m, with Wolves looking for £25m. In the end, a £20m deal is looking increasingly likely.

Traore is under contract at Molineux until 2023. Wolves have always been keen on the player extending his deal, initially offering him fresh terms around 15 months ago.

The former Middlesbrough winger has been at Wolves since 2018 and has scored 11 goals in 154 appearances for the club.