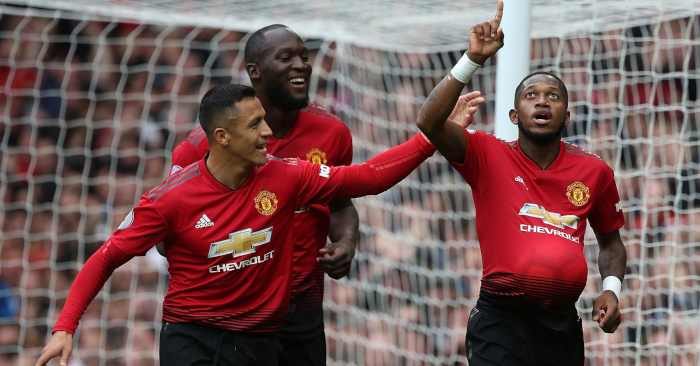 Manchester United have received an offer from Galatasaray over a proposed loan deal for midfielder Fred, according to reports.

The 26-year-old was a big disappointment for United last season as Solskjaer’s men stumbled in sixth in the Premier League.

There have been suggestions that Roma coach Paulo Fonseca wants to be reunited with Fred after managing him while in charge at Shakhtar, but recent reports claim that Solskjaer is willing to give him a chance.

Turkish outlet Fotomac claimed last Thursday that the Brazilian is closing in on a move to Galatasaray after holding positive discussions with them.

And now Fotospor (via Sport Witness) back up claims of interest from the Turkish club by saying Galatasaray have offered a €2m loan fee for Fred.

Galatasaray were understood to be interested in Fulham midfielder Jean Michael Seri but they have now changed targets to Fred.

United and Galatasaray will ‘continue negotiations in the coming days’ over a deal for Fred but our friends at Sport Witness seems sceptical that the offer will be enough.