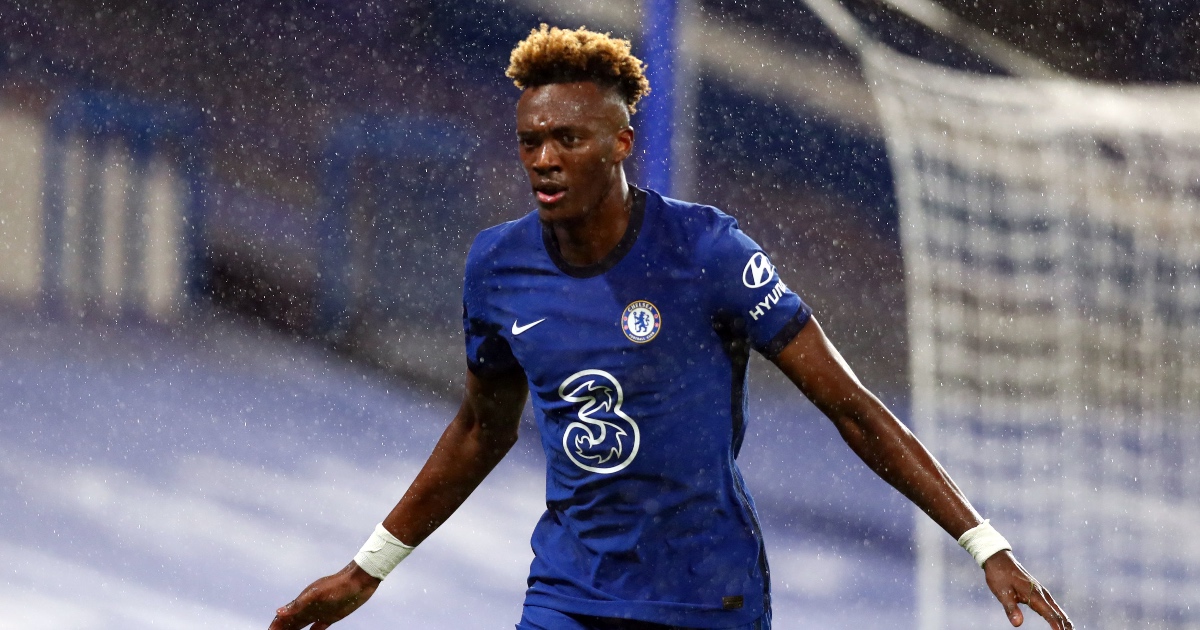 Abraham looks set to leave Chelsea this summer as the Blues continue their pursuit of Erling Haaland.

He’s been linked with a surprise move across London. Reports have suggested Arsenal are monitoring his situation and could make an offer if Chelsea decide to leave him leave.

Reacting to the news, Winterburn said (via Goal): “He certainly would fit the bill of recent Arsenal signings, young with a point to prove.

Despite Lacazette scoring 17 goals in all competitions last season, it’s believed Arsenal are open to letting the 30-year-old leave for just £15million.

Atletico Madrid have once again been tipped to sign him as part of their search for Luis Suarez’s new strike partner.

When asked about Lacazette, Winterburn continued: “Arsenal shouldn’t sell Lacazette unless they’ve got an upgrade in place. I wouldn’t let him go until we have secured another striker. I’ve said that all along.

“Lacazette is a different striker to anything Arsenal have at the club. When he’s in top form, he holds the ball up well, his link-up play is good.

“So personally, at the moment, I don’t want to see him go, unless we’ve got someone coming in that’s going to excite me.

“I wouldn’t let him go and then we haven’t got anybody else to bring in. For me, that’s just way too risky.”