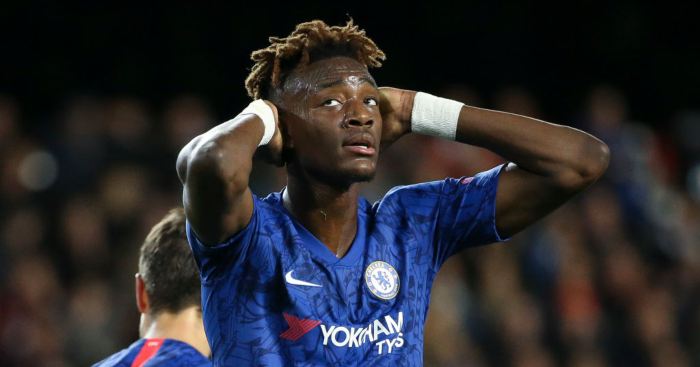 Tammy Abraham has not demanded a new contract worth £180,000 a week, according to the Daily Telegraph.

There had been reports that Abraham was demanding pay parity with Chelsea’s highest earners to reflect his status as the club’s first-choice striker, but Telegraph journalist Matt Law – who has excellent contacts at Stamford Bridge – claims those reports are false.

The club are keen to tie Abraham down to a new deal as he has just two years remaining on his current contract, but all negotiations have now been suspended.

Willian, Olivier Giroud, Pedro Rodriguez and Willy Caballero could all leave this summer as their contracts expire at the end of June.