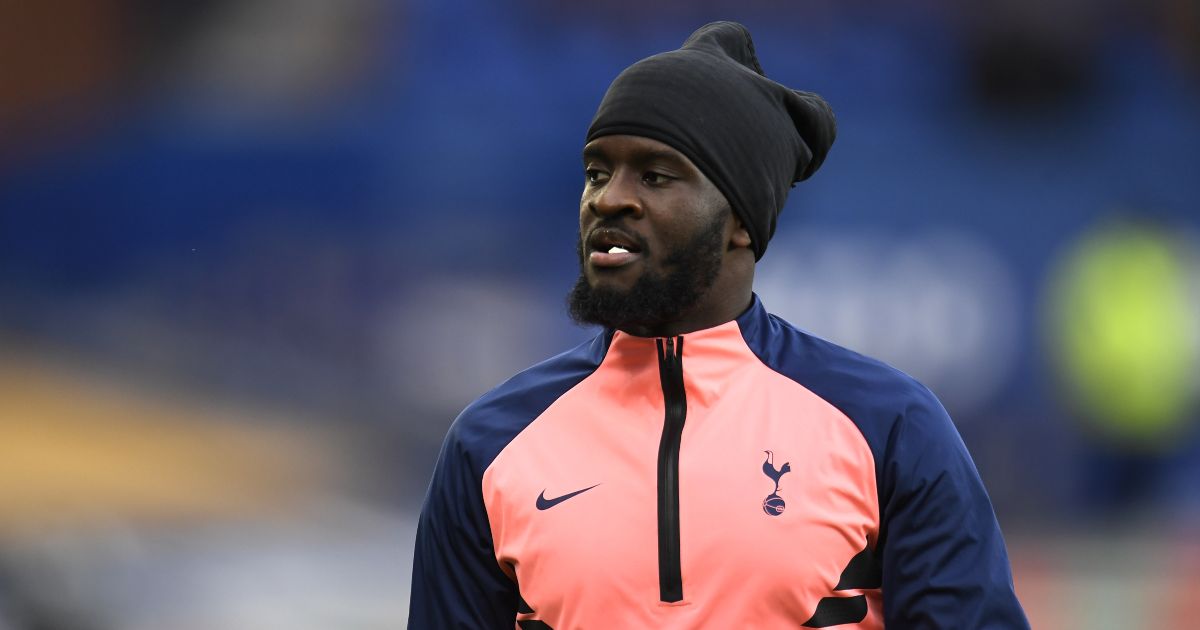 He might not have been the most high-profile player who failed to get the move he wanted away from Spurs, but Tanguy Ndombele is now the most problematic.

While Harry Kane has already come straight back into the side and will no doubt have another extremely Harry Kane season – 20 goals, a return to action three weeks after suffering a six-week ankle injury, etc. – Ndombele is still on the outside looking in.

He will have to work pretty hard just to get a final chance to make a success of his Tottenham career. He has the ability to create and take that opportunity, but serious doubts remain over whether he has the will.

Both player and club were keen on him getting a move this summer, but it never materialised and now both must make the best of things. He’s too good a player to simply wither on the sidelines but that is very much the prospect.

But the facts are that Nuno Espirito Santo is now the third very different Spurs manager to have his doubts over Ndombele’s suitability. The road back for the France midfielder may be even tougher now than it was under Jose Mourinho, who was rarely afraid of using Ndombele as a deflection or scapegoat when things went wrong, as they did so frequently.

In Ndombele’s defence, there were times last season where things did appear to come together and a compromise found. He became enough of a workhorse and reliable enough on the ball to keep Mourinho happy while also adding his brand of chaotic energy to an often soporific team.

And for all that he has never felt like a regular in his Spurs career, he still started 28 games last season and came off the bench in a further five. Of the five games he didn’t feature at all, two were through injury and for the others he was an unused substitute.

This season he has already missed out entirely on three matchday squads and wasn’t registered for the Europa Conference League play-offs in which a whole raft of fringe players got opportunities.

The road back has never been longer.

And that’s because the defensive structure and off-the-ball work of Nuno’s Spurs is more important than it was for Mourinho. Mourinho’s low-blocking Spurs were never as convincing defensively as Nuno’s side has been this season. Although Spurs conceded relatively few goals under Mourinho, it came at grave cost to their attacking play, which so often appeared to have no plan beyond waiting for Harry Kane and/or Heung-Min Son to sort it out. They quite often did so.

Everyone else was largely deployed to try and protect Hugo Lloris’ goal at all costs as the team drifted deeper and deeper and deeper in defence of narrow leads. A strength-in-numbers gambit that couldn’t and didn’t pay off in the long term, but one that didn’t actually ask all that much of anyone tactically or physically.

Nuno’s Spurs – despite the outwardly Mourinhoesque nature of three straight 1-0 wins to start their league season – are a very different side. The attack – inevitably disrupted by the events of the summer – has yet to fully click but the three clean sheets have been thoroughly deserved.

There is far greater cohesion and purpose to Spurs’ defensive play and even against Manchester City  they were not forced into the sort of last-gasp rearguard on their six-yard line that teams like Fulham and Newcastle and Wolves were able to pull off last year.

And while it is not yet reflected in the scoreline, the most notable difference in the last two games against Wolves and Watford has been that Spurs have finished games far stronger than they started them. This rarely happened under Mourinho. They are in short a better organised and fitter side than last season, despite still possessing obvious flaws and weaknesses that three 1-0 wins shouldn’t mask.

And that all makes life hard for Ndombele. But not impossible, if he is prepared to fight for it.

Nuno is arguably a tougher manager to win round than even Mourinho, but he appears a fairer human being.

The idea that Nuno is just too much of an arch pragmatist to incorporate an elite yet unorthodox and mercurial talent into his team is also undermined by Dele Alli’s resurgence.

Not even Ndombele was thrown so emphatically under the bus by Mourinho as Dele, but while it’s still early days he looks a player transformed under Nuno. There are still the flashes of genius that he always had, but he is also working for the system as the third midfielder in Nuno’s currently favoured 4-3-3.

Ndombele’s own unlikely renaissance under Mourinho offers hope, as too does Dele’s nascent revival this season. The form of Eric Dier, Davinson Sanchez and Japhet Tanganga – none of whom were earmarked by many as first-team starters this season when Nuno arrived – also offers an example of what can be achieved and the manager’s willingness to shift his thinking.

Tanganga’s form has probably already had a demonstrable impact on Spurs’ transfer strategy, with that man-of-the-match display against City convincing the brains trust they could afford to look beyond the defensive reliability of Takehiro Tomiyasu (who ended up instead at Arsenal) in favour of the more exciting attacking potential of Emerson Royal.

Plenty of unexpected things have already happened at Spurs this season. Few would have had them down as the last Premier League to drop a point this season, or the last to concede a goal.

And yet these have come to pass. Ndombele finding a way to harness his undoubted talent with the realities of what a Premier League midfield requires under a manager with an actual plan can’t be any more unlikely.