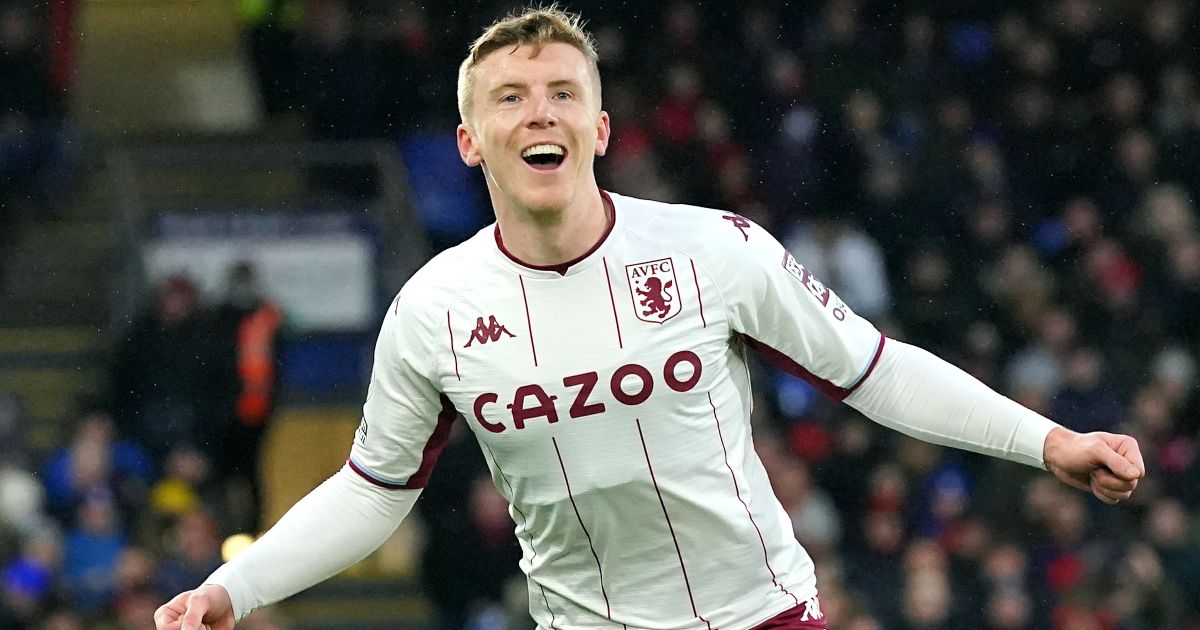 Newcastle made their fourth signing of the window as full-back Matt Targett arrived on loan from Aston Villa for the remainder of the season.

Targett came through the ranks at Southampton but he has been with Aston Villa since 2019 and the 26-year-old has been an ever-present for the Villans over the past couple of seasons.

He had appeared on Villa’s bench for their last couple of matches after falling down the pecking order following the arrival of Lucas Digne from Everton.

Speaking to the official Newcastle United website, Targett said: “I’m delighted to be here. I can’t wait to get going and meet all the fans and hopefully we can have a successful end to the season.

“My family have friends here and they’ve always said it’s a football-mad city, so to experience it and be part of it – I’m really looking forward to it.”

Howe added on the deal for the former Southampton defender: “We have gone into this transfer window with a plan to add strong competition in specific areas of the team and Matt will be a fantastic option for us on the left.

“He has important Premier League experience and know-how at this level, so I’m really pleased we’ve been able to add him to the squad.”