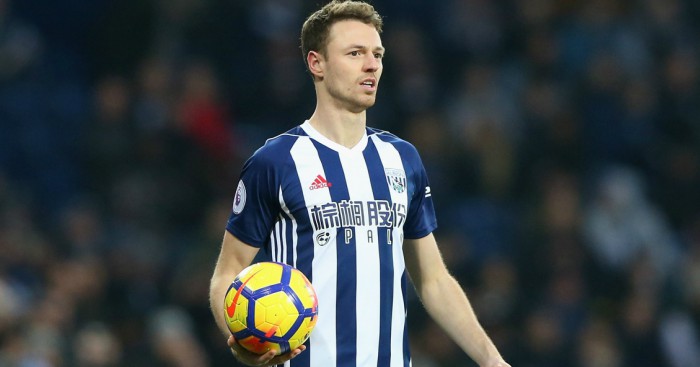 Jonny Evans says the West Brom players caught up in controversy during a trip to Barcelona ‘just have to deal with it’.

Rock-bottom Albion were on a warm-weather training camp in the city last month when it is alleged that Evans was among four players to have taken a taxi and driven it from a McDonald’s back to their hotel.

Spanish authorities did not pursue a case against Evans, Gareth Barry, Boaz Myhill and Jake Livermore, and the Baggies skipper claims the incident was blown out of proportion in the media.

“Mistakes get made but there was no intent to cause any harm or embarrass ourselves or the club,” he told BBC WM.

“There’s been a lot written about us. But, with everything, a lot of things get sensationalised.

“Sometimes things can happen that are taken out of your control. A lot of facts are left out to make the story seem all the more sensational.

“But we’ve all been around for a long time. Things have happened to all of us in our career in a number of moments when we know that, in the position we’re in, all eyes are on us.

“You just have to deal with that and be a man about it.”