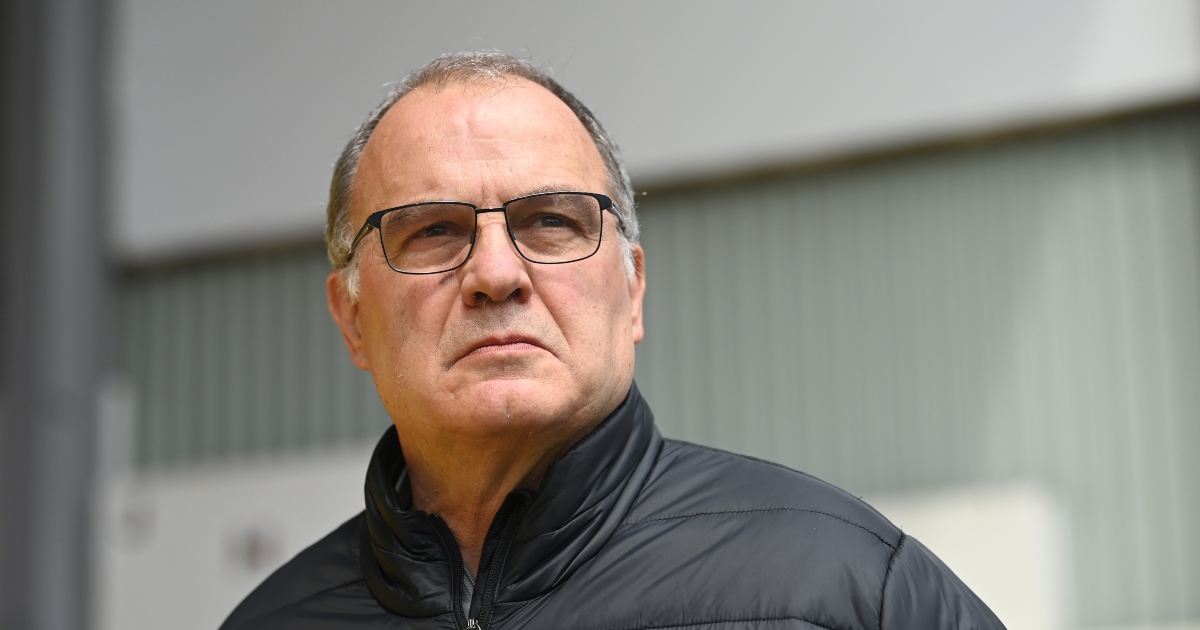 Marcelo Bielsa has attempted to explain his Leeds’ side poor start to the season and urged his players to take responsibility ahead of their clash with Wolves on Saturday.

Bielsa’s side finished ninth on their return to the Premier League last season but have taken just six points from their first eight games of this campaign to sit 17th in the table, three points above the relegation zone.

Last week’s defeat at Southampton was, in Bielsa’s own words, their worst performance to date and the 66-year-old Argentinian has made it clear to his squad what he expects from them going forward.

“Commitment and not indifference, responsibility and not passing over your responsibilities. Hope and faith before disappointment,” Bielsa said.

“There’s a phrase that I read not so long ago, that teams are made out of crystal. It’s difficult to make them solid but they break from one day to the other.

“So we played our best game of the season against Watford and the worst against Southampton. More than whether the opponents were better or worse, teams change frequently, so what is it that allows a loss of form or for a team to recover quickly?

“There are groups that, in the face of difficulties, they move away, they don’t want to belong to something that’s not going through an attractive moment.

“And there’s other groups that are coming together where they belong and they make the maximum efforts, to modify the realities that affect their people, their club and their fans.

“And the challenge for a coach in adversity is to try and find this type of feeling.”

A lengthy injury list, which includes the likes of Patrick Bamford and Luke Ayling, is not helping matters, while England midfielder Kalvin Phillips is fit again but will not be rushed back for Saturday’s game at Elland Road.

But Bielsa believes his squad is big enough to cope, adding: “I think about it but you guys are in the position to verify it without needing my opinion.

“We suffered a lot of injuries and sometimes simultaneously and in the same position. It doesn’t matter my opinion, because my opinion can be mistaken, but there is evidence to not make a wrong conclusion.

“Of course I don’t ignore that the last game wasn’t just another game. It was a game that we were very far from playing how we tried to play and the goal was produced through a counter-attack, which is also one of the other criticisms the team receives.”