Home Manchester City ‘Tears it up!’ – Aguero urges Pep to start his ‘favourite player’ vs Liverpool 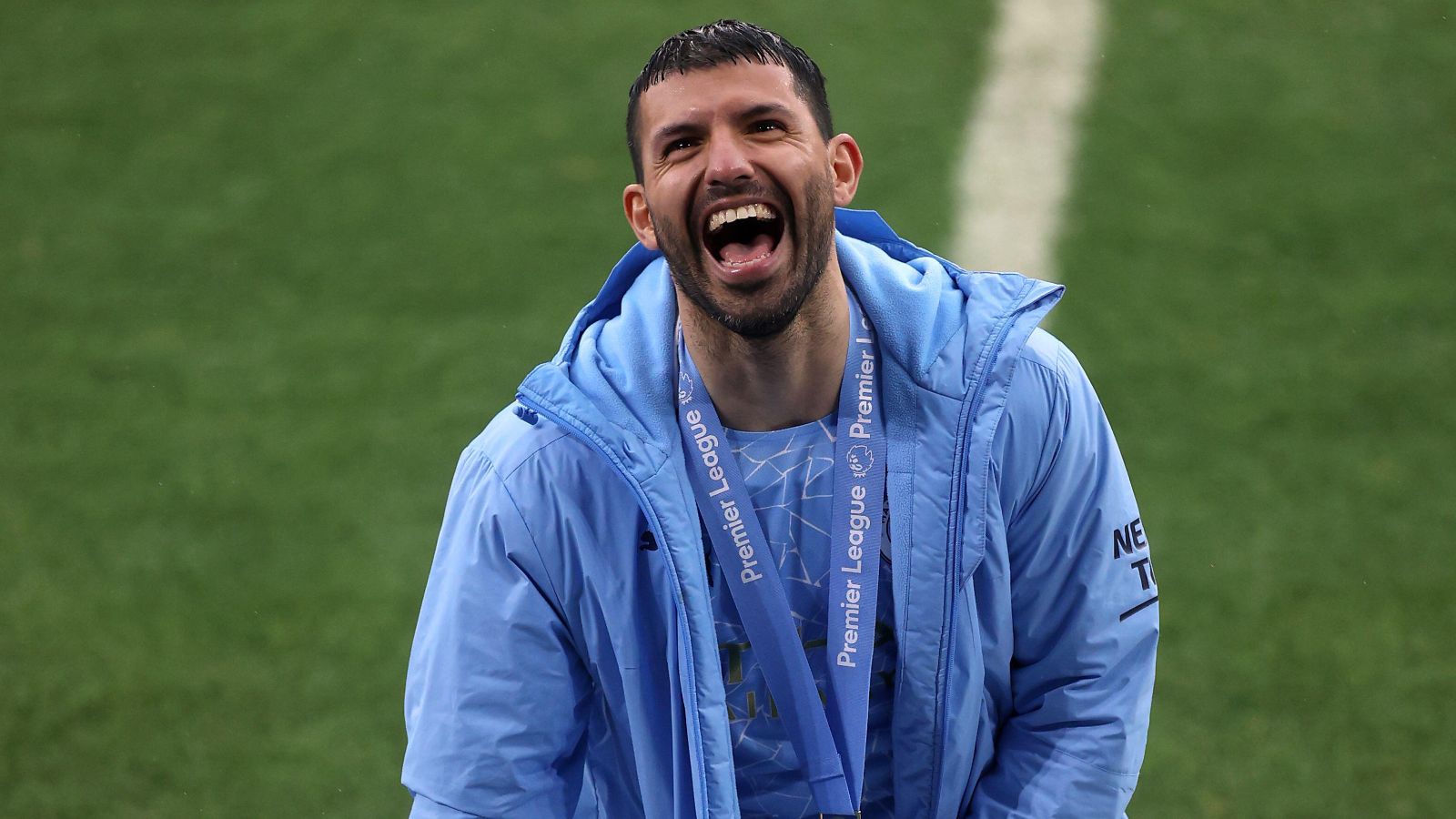 Foden is one of the best young players in the Premier League. He started on the bench in midweek as City faced Atletico Madrid in the Champions League quarter-finals.

The first leg was goalless when Foden was brought on in the 68th minute. A couple of minutes later, the Englishman played in Kevin De Bruyne, who scored the winner for Man City on the night.

Next up for Man City is a league game against their title rivals Liverpool at the Etihad.

If Guardiola’s side win, they will be four points clear at the top of the Premier League with seven games to go.

Aguero thinks Foden should be included in the starting XI:

“As always, my favourite player changed the game [against Atletico Madrid], Phil Foden. I don’t know the situation, but Pep [needs to] put him a little more on the pitch,” Aguero said (quotes via the Daily Star).

“The kid tears it up, I’ve told you this. Now that I don’t play anymore, I can say it. One day you asked me who I liked [the most] and I told you it’s Foden.”

Elsewhere, Owen Hargreaves believes Manchester City star Foden is the “most unique footballer” in the world:

Hargreaves hailed the England international’s versatility and quality, before explaining why his best position is in a central area.

“He’s able to do this as a false nine, as a right winger, as a No.10, as a deeper midfielder, he can play off the left. It’s hard enough to play at this level, he can play at a world-class level in four or five different positions,” Hargreaves said on BT Sport.

“The thing is with Phil he’s one of one, he’s the most unique footballer around, When you see videos of him playing when he’s 10 he’s half the size of everyone else but now I think Phil’s still at the beginning of his development, I think there’s much more to come. For me personally, I think he’s David Silva, [his best position is] central. He’s best on the half turn.”