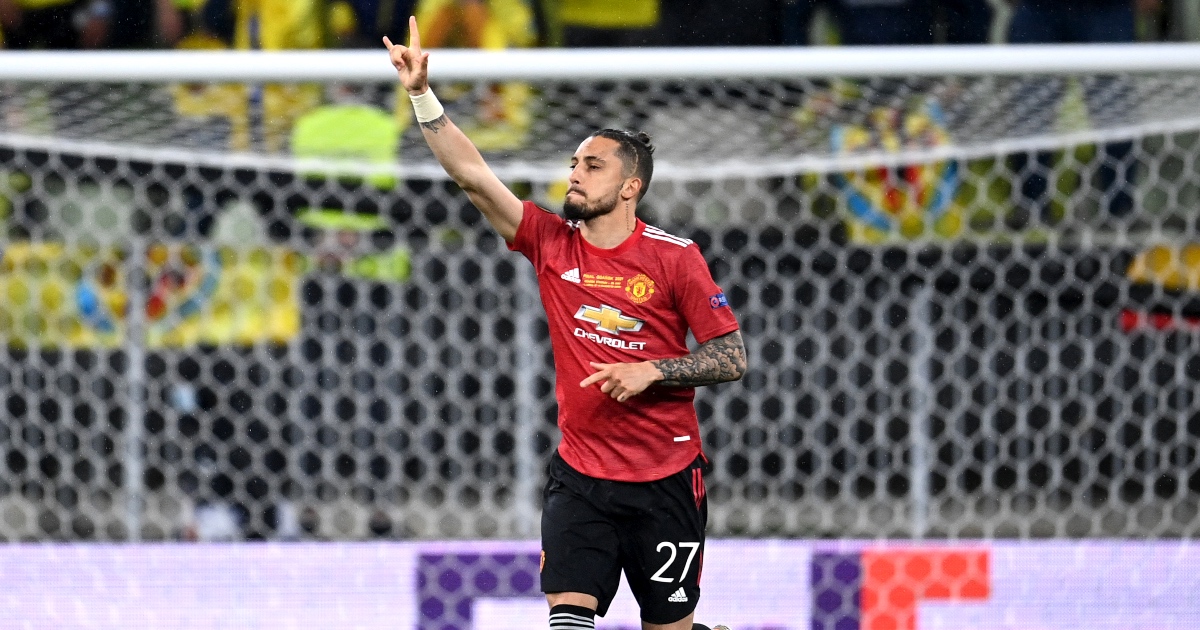 Alex Telles has said he wants be improve on his first season at Manchester United as he looks to fight with Luke Shaw for a starting spot at left-back.

Shaw looked back at his best this season, earning the Manchester United Players’ Player of the Year award and keeping Telles out of the side.

Despite his lack of playing time Telles doesn’t seem fazed by Shaw’s fantastic form and hopes to improve on what he had in the upcoming campaign.

The Brazilian spoke to the club’s official website. He said:

“I’ve learnt a great deal, I learnt a lot of things, I’ve developed as a player and a person as well.

“I’m really happy with my first season at United and I’m sure that next season will be even better.”

One of the main reasons that Telles was brought in by Ole Gunnar Solskjaer was due to his fantastic record of goals and assists at his former club Porto.

The ‘modern day full-back’ scored an exceptional 21 goals in just 129 league games in Portugal, but hasn’t managed to register a single league goal since his move to Old Trafford.

It’s clear that this is something Telles is wanting to add back in to his game as he said:

“I really want to score my first goal, I can’t wait.

“I scored a lot of goals previously at Porto and now I’m really looking forward to playing and scoring my first goal.”

Telles has a contract with the Red Devils until June 2024 and will be looking to make his mark and fight to earn his place in the starting 11.

With Shaw looking like he will be England’s number one choice at left-back at the Euros he will want to make sure he can continue his form and cement his starting place for United.

Telles believes he has what it takes to be starting more games and has said:

“I’m sure that I’ll continue doing even better to spend more time on the pitch and get a lot more minutes.”