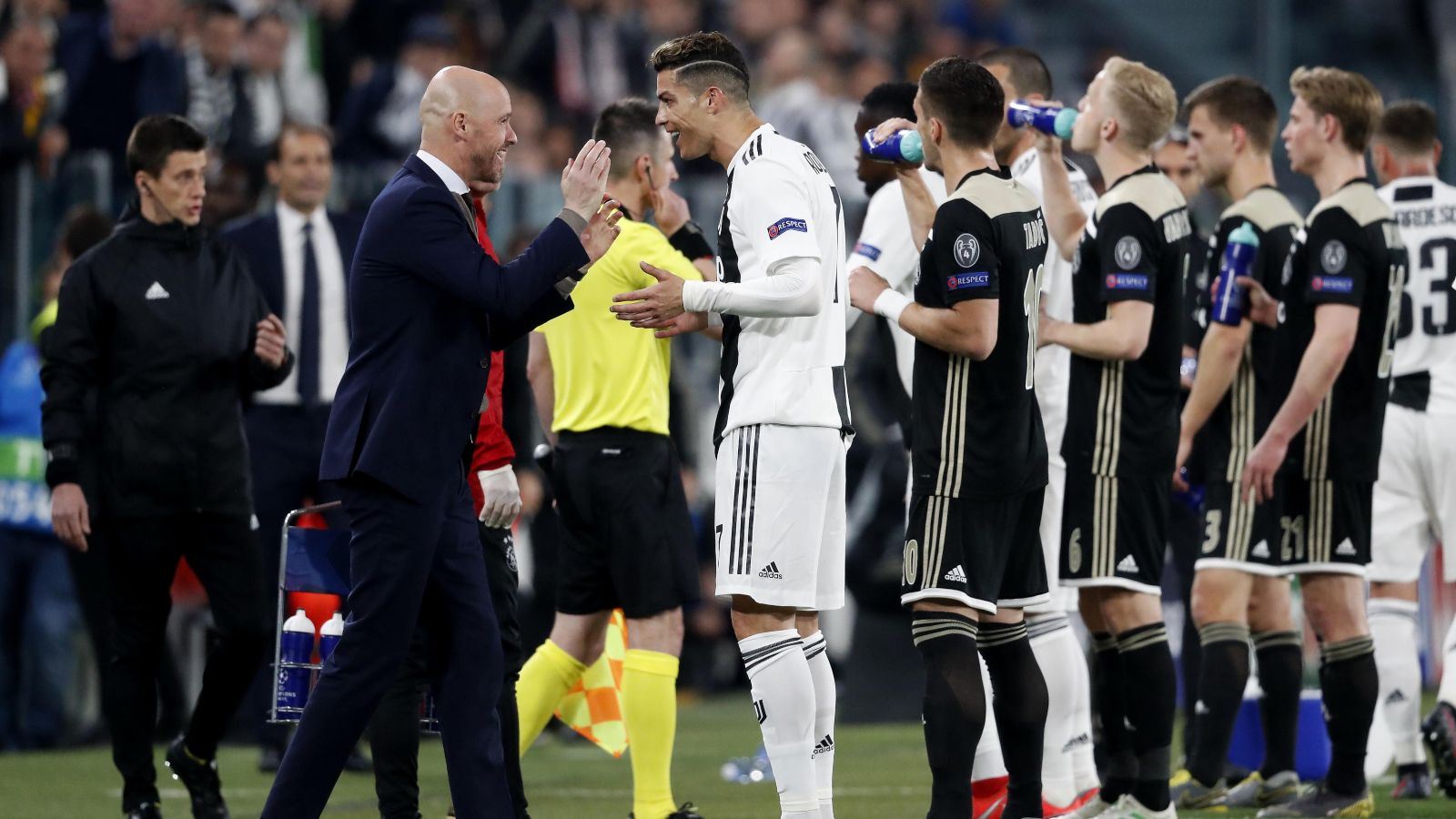 Man Utd have decided that they will let Cristiano Ronaldo move to another club this summer, according to reports.

Widespread reports have indicated that the Portugal international has asked the Red Devils hierarchy to leave this summer if they receive a ‘satisfactory’ bid for his services.

Ronaldo has missed the last few days of training this week due to ‘family reasons’ and a report on Tuesday insisted that Man Utd ‘are in the dark over’ his potential return date.

The 37-year-old was signed alongside Jadon Sancho and Raphael Varane last summer but instead of building on their second-placed finish in the 2020/21 season, the Red Devils sunk to sixth position this campaign.

One of the main reasons for Ronaldo pushing for an exit this summer is understood to be United’s failure to qualify for the Champions League, while underwhelming recruitment so far this summer has tipped him over the edge.

And now The Sun claim that Man Utd have decided they will have to sell Ronaldo this summer after he requested to leave the club.

It is understood that Man Utd ‘were initially bullish about their star striker still being with them for next season’ but the hierarchy ‘have now recognised they cannot keep him against his will and want to avoid a long, drawn-out battle’.

Despite wanting to keep Ronaldo at the club, Erik ten Hag ‘now accepts he will have to plan for the future without him’.

Chelsea have been linked with a move for the former Juventus and Real Madrid striker and ex-Premier League striker Noel Whelan reckons he would be a good replacement for Romelu Lukaku, who has joined Inter Milan on a season-long loan.

Whelan told Football Insider: “Look, he scores goals. He scores goals in the Premier League, and in the Champions League – and this is the first season he won’t be playing in that competition. We want to see the best players in the world in these competitions, and he is certainly still in that bracket.

“The shirt sales he would bring and the marketing tool he would be for Chelsea – he’s perfect to fill the void left by Romelu Lukaku. He’d bring a real excitement to the place. He’s got another good season in him, he’s got the desire, drive and passion to play – and that is key.

“You’ve got to commend him for wanting better and wanting to be tested – especially at his age.”