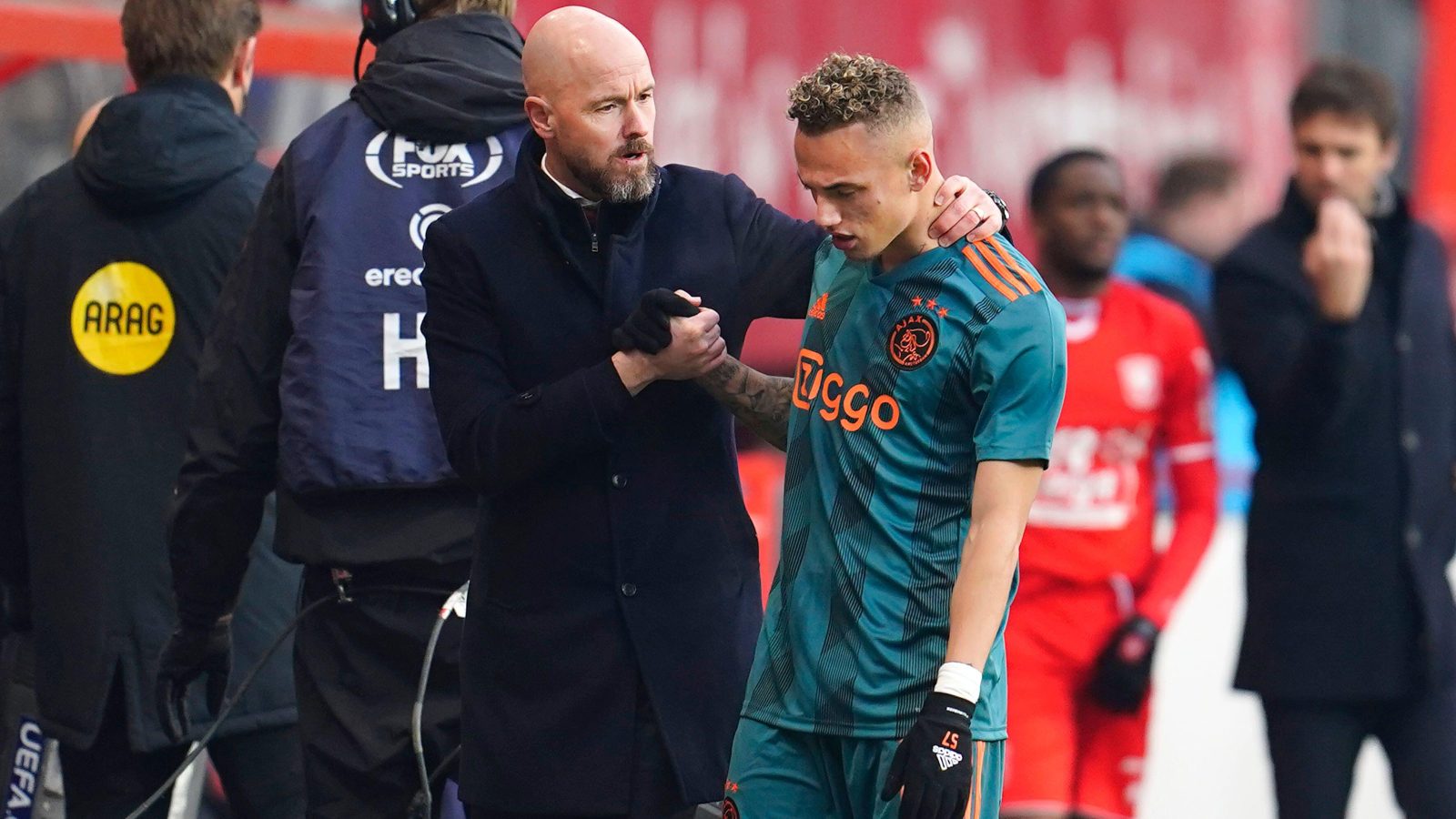 There is no way back for Cristiano Ronaldo at Man Utd under Erik ten Hag, according to Dutch football expert Marcel van der Kraan.

The Portugal international caused a huge stir on Sunday night when the first clips of an interview with Piers Morgan were shown on social media.

His 90-minute interview with Morgan will be shown for the first time tonight on Talk TV with some of the biggest lines already widely available.

Some pundits and former players have called on Man Utd to sack Ronaldo with his behaviour throughout the season raising eyebrows, particularly when he refused to come off the bench against Tottenham last month.

And Van der Kraan insists there will be “no way back” for Ronaldo at Man Utd under Ten Hag – not that the Man Utd striker wants that anyway – after the Dutchman told Ajax to sell Noa Lang during his time in Amsterdam.

Van der Kraan told talkSPORT: “He’s [Ten Hag has] had a similar situation – but not quite – at Ajax when Noa Lang, who’s a Dutch international and has just landed in Doha with the Dutch squad, was having a bit of stardom around him, giving him a big mouth, seeking confrontations on the pitch.

“That was all visible; most of the things here [with Ronaldo] have happened on the training ground or away from everybody apart from the incidents where Ronaldo walked away into the tunnel and left the team [against Rayo Vallecano and Tottenham ].

“But when he clashed with Noa Lang, Ten Hag showed balls, he was really, really confrontational with him. And [he] also showed that he was prepared to forget it, work with him again, until there was the moment in the winter break; right, we have to do something here.

“And Marc Overmars, who was the sporting director at the time, said, ‘Okay, shall we put him out on loan?’. Do you know what the answer was from Erik? ‘No, sell him now’.

“This was kind of the signal I thought about when I saw this whole saga with Ronaldo at the weekend and this interview. I thought, ‘There is no way he’s [Ten Hag is] going to have him [Ronaldo] back’.”