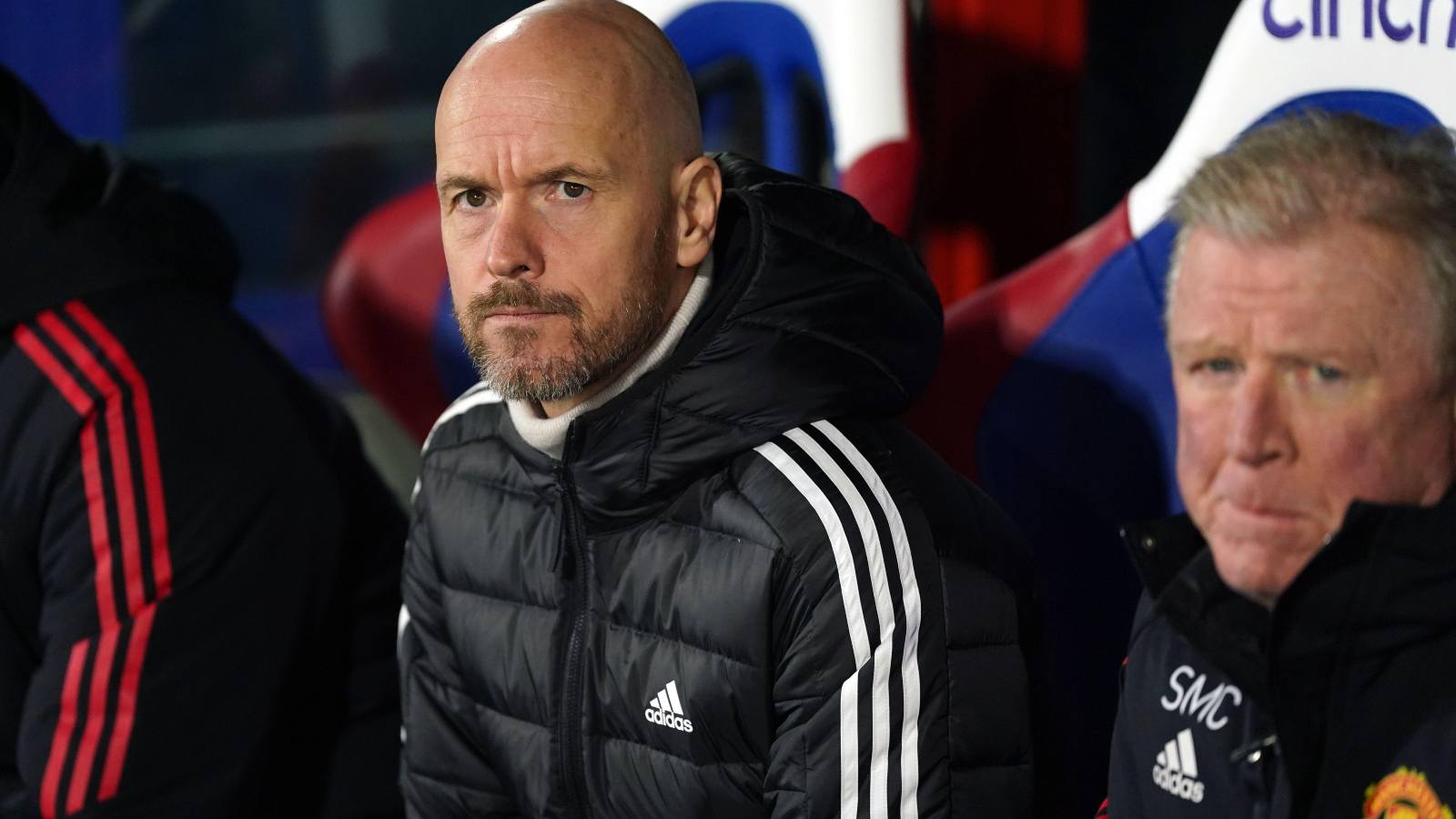 Erik ten Hag has offered a defence of his Manchester United defenders after his side shipped three goals against Arsenal at the weekend.

Man United have vastly improved their defensive structure from the start of the season. Ten Hag’s side have kept eight clean sheets this season, which is only bettered by Arsenal and Newcastle.

Some of the United defenders came in for criticism following their 3-2 defeat against Arsenal, particularly Aaron Wan-Bissaka.

However, Ten Hag believes that his side still defended well against Arsenal as they managed to limit the number of clear-cut chances they produced.

“I don’t think they get clean shots, there was one time from a free-kick. The rest were shots from cutbacks, shots from distance, defenders from us in between the ball and the goal.

“And that’s what I meant that all of the goals were avoidable and it can’t happen, that was my point, it cannot happen. When you concede three goals in a top game it is really difficult to win the game and that’s what happened.

“It’s one of the conclusions so it can’t happen and we set that conclusion, we talked about, we showed them, we have to learn and take this lesson.”

Next up for Ten Hag’s side is a test against Nottingham Forest in the EFL Cup semi-final first leg. The manager is raring to win his first trophy with United.

He added: “It’s about that, it’s about winning trophies, so we have a good opportunity but we have to go game from game, now we play Forest two legs, so focus on the first leg, don’t think further ahead because that will distract and so the aim for tomorrow is win that game.

“It’s a long time ago United played there [The City Ground]. I think we like that. When fanatic audience is nice to play for, it will be a good atmosphere and I think it will motivate the players and we have to get ready for that.

“It’s the best feeling you can have, winning a trophy and I have the luck in my career to win some trophies and it’s magnificent, especially for the fans, it’s so great and I think the fans here have some experience, especially the older ones, but in this period, Manchester United didn’t win trophies and it’s too long ago. We are aware of that fact and we have to do it again.”