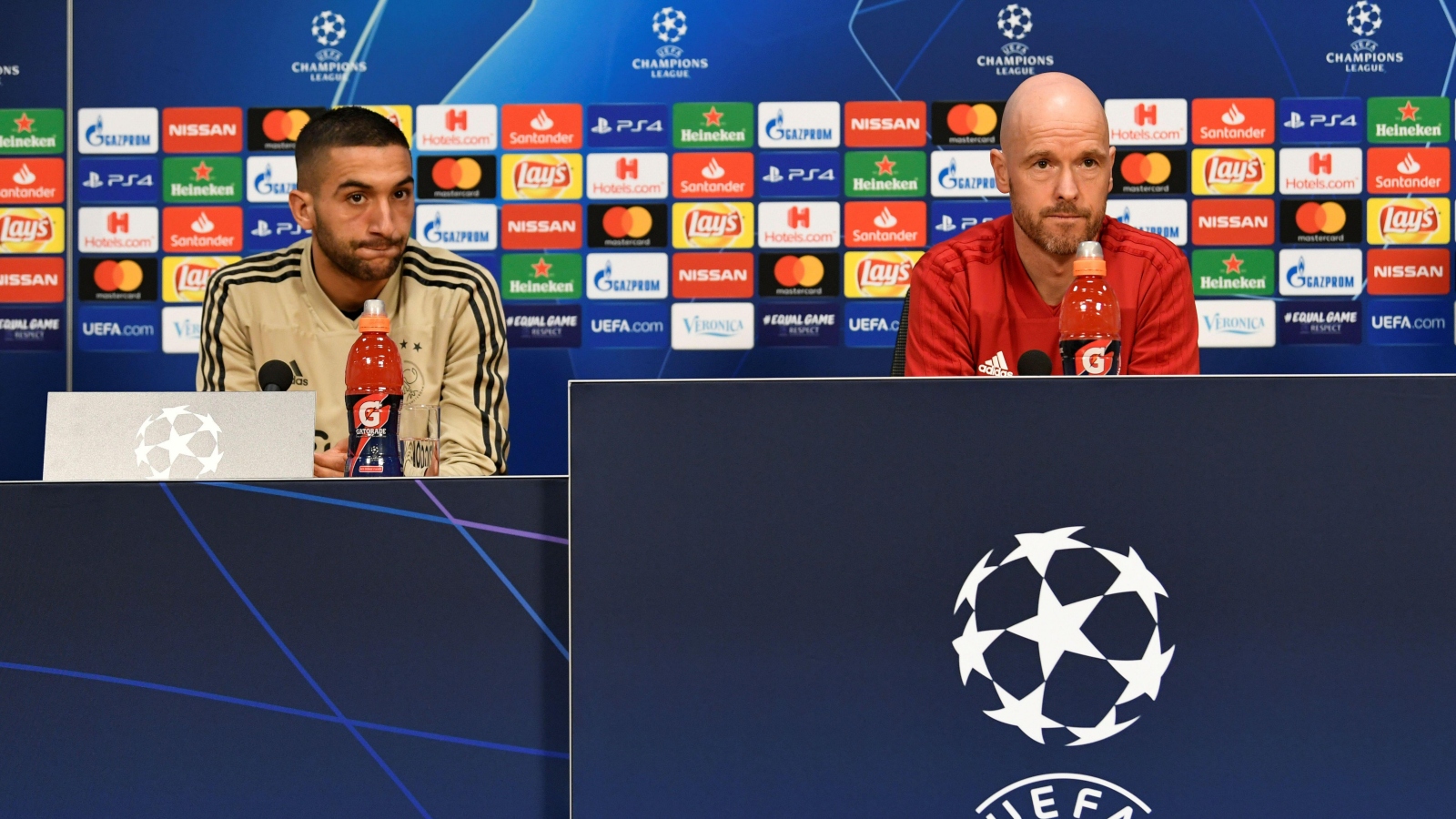 Manchester United are now planning to back Erik ten Hag by pursuing Chelsea’s Hakim Ziyech, according to reports in France.

Ziyech has been in England since joining the Blues from Ajax for £36million two years ago.

The Moroccan playmaker has struggled for consistency in west London and has been linked with a transfer this summer.

He has been an unused substitute in both of his side’s opening two Premier League games this season.

The 29-year-old scored eight goals and provided six assists in 44 games across all competitions last term as he rarely got a proper run of games in Thomas Tuchel’s starting XI.

AC Milan and Manchester United have both been linked with Ziyech and a move to Italy looked likely, though talks appear to have slowed down in recent weeks.

It was reported earlier this month that the United hierarchy are not keen on signing the player despite Ten Hag’s desire to reunite with his former Ajax player.

The Red Devils have started the season very poorly and are bottom of the Premier League with two losses in as many matches – including Saturday’s 4-0 drubbing at Brentford.

It is certainly time to press the panic button at Old Trafford – if it hasn’t been pressed already – with two weeks left of the transfer window.

And in a rare boost for Ten Hag, the board have now U-turned and decided they are willing to sign Ziyech, according to French journalist Nabil Djellit.

Djellit says they are ‘more attentive’ to what Ten Hag wants.

United ‘are ready to move’ as long as Chelsea’s valuation of the former Ajax playmaker is not ‘too greedy’.

As mentioned prior, the Red Devils are rumoured to be interested in Barcelona right-back Sergino Dest and Brighton midfielder Moises Caicedo.

The Premier League club once had the opportunity to sign Caicedo for £5m but opted against buying him.

He starred for Brighton in the second half of last season after returning from a short loan spell in Belgium, and Fabrizio Romano has confirmed that United are ‘internally’ looking at the young Ecuadorian.

And talkSPORT have now reported that United are ‘considering a move’ for Dest, who is valued at around £17m.

However, the American’s arrival may depend on the future of Aaron Wan-Bissaka, who is free to leave the club.