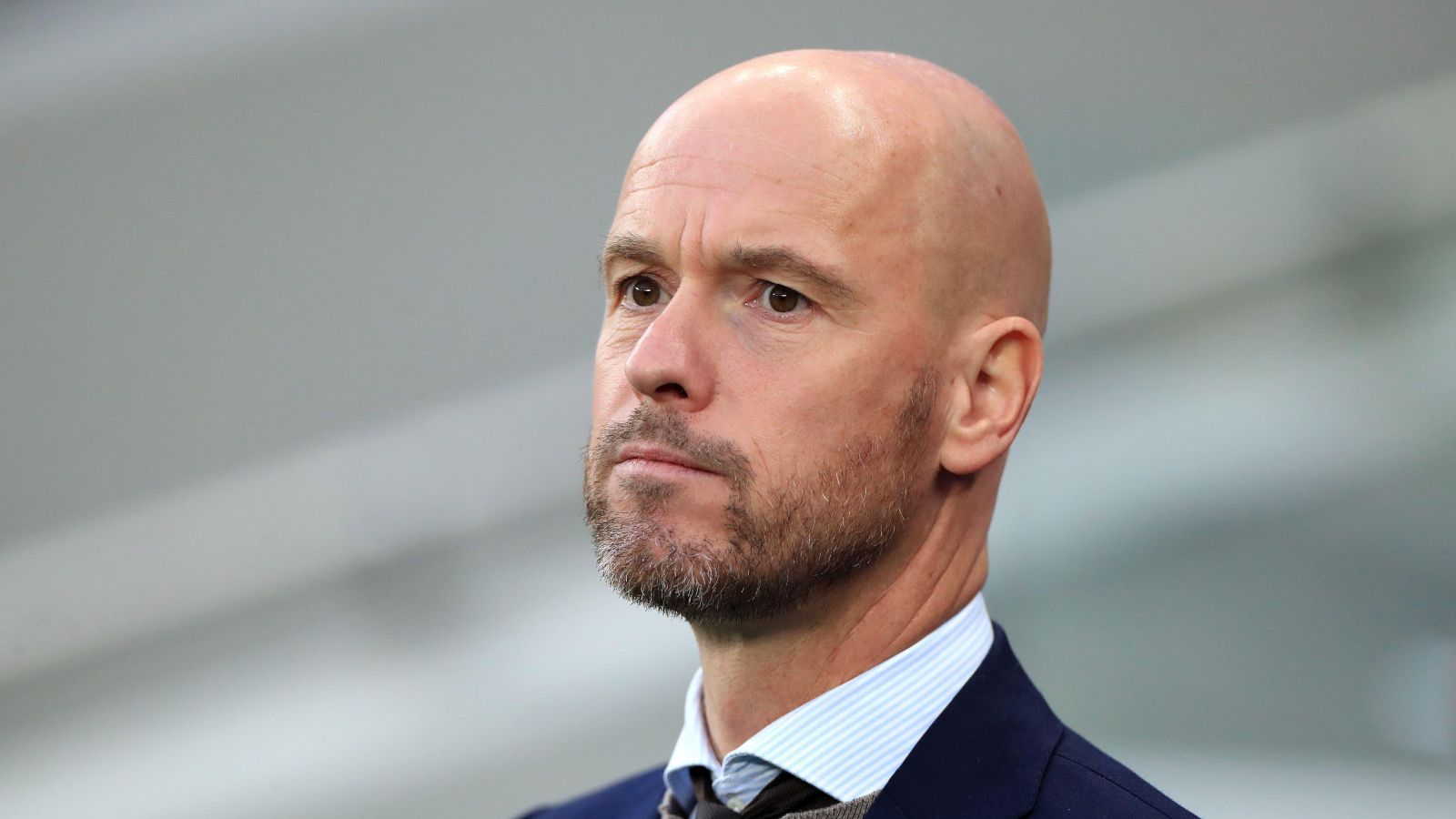 Erik ten Hag is starting to get a bit ‘frustrated’ as Man Utd continue to haggle over Barcelona’s asking price for Frenkie de Jong, according to reports.

The Dutchman was appointed as their new permanent manager in April as the Red Devils look to improve on last season’s disastrous campaign.

After the sacking of Ole Gunnar Solskjaer in November, interim boss Ralf Rangnick could only lead Man Utd to sixth in the Premier League table, 13 points off fourth-placed Tottenham and a huge 35 points off champions Man City.

Man Utd are expected to back Ten Hag in the summer transfer window with Barcelona midfielder De Jong one of their key targets.

A report in Spain earlier this week did suggest that arch-rivals Man City could look to hijack a deal for De Jong this summer but Man Utd are still at the front of the queue for the Netherlands international.

The main stumbling block is currently their valuation of the player with Barcelona asking for €80m – but The Athletic claim that Man Utd are reluctant to pay that as they ‘feel Barcelona still have cashflow issues that necessitate De Jong’s sale and there are no other buyers out there’.

It is understood that ‘there is a gap at present of between €10 million to €15 million in guaranteed money from United’s proposal to Barcelona’s demands’.

De Jong is now Ten Hag’s ‘primary objective’ this summer with the Netherlands international ‘open to reuniting with his former Ajax manager, and wages are not expected to be an issue’.

‘Amid the impasse, murmurings have begun that Erik ten Hag is starting to get a little frustrated. He is said to understand United’s budgetary constraints — around £120 million — and knows that he would be able to afford certain additional signings if Barcelona can be convinced to accept the lower offer.

‘But there is value too in getting a player through the door early so he and team-mates can mentally prepare, Ten Hag can plan with certainty and United can move on to further targets.’