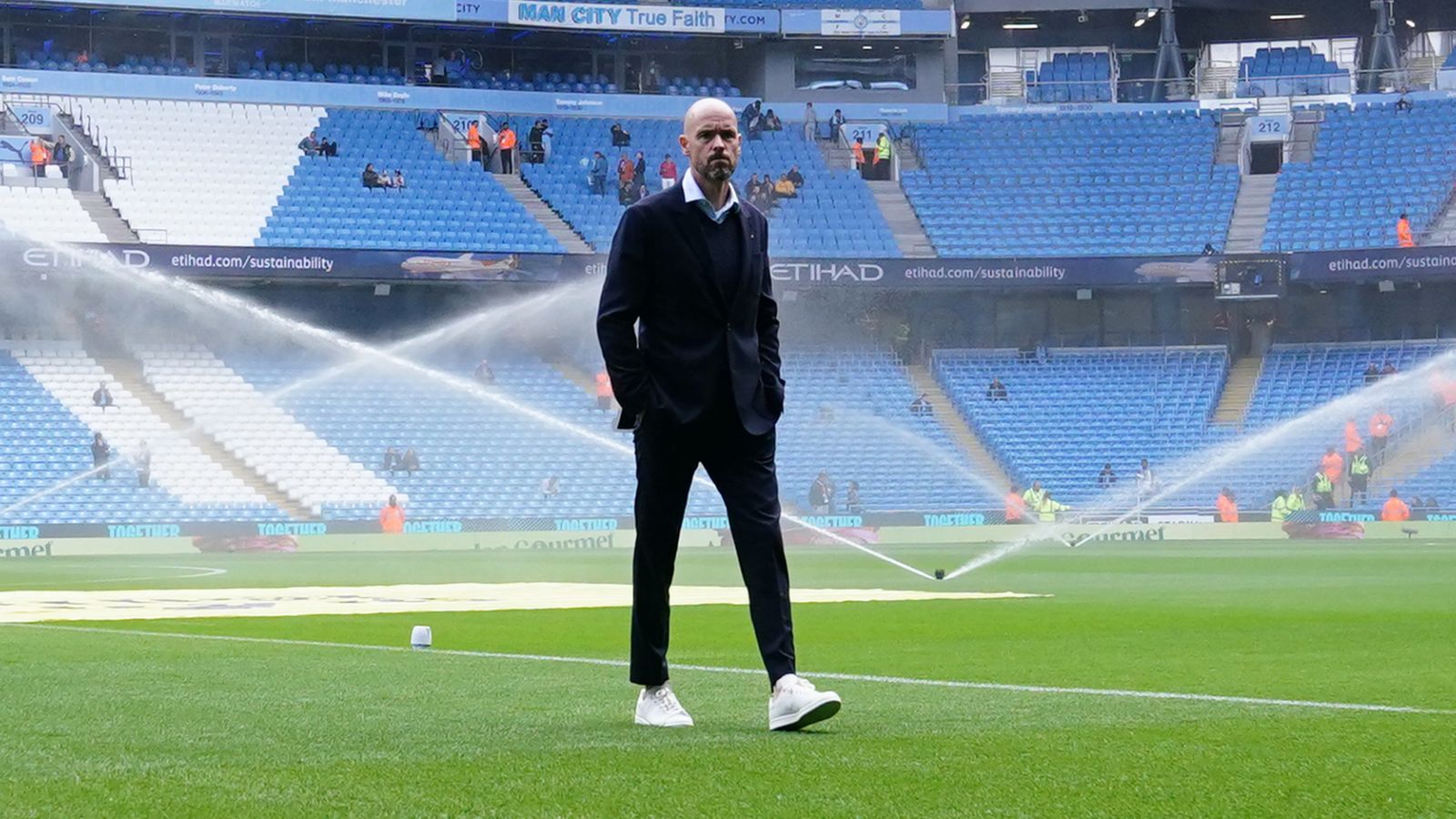 Erik ten Hag has suggested that his Manchester United players “lacked belief and bravery” in the first-half of their loss against Man City.

United were in good form prior to the international break as they won four games in a row.

Facing Man City was always going to be a different level of a test and they succumbed to Haaland and co at the Etihad.

The Premier League leaders started quickly and they were helped by United, who were sloppy on the ball and wide open defensively.

It took City less than ten minutes to go ahead. Phil Foden swept the ball home from close range after being played in by Bernardo Silva.

City remained in control and they scored three more goals before the break. Erling Haaland came into his own during this spell, which started with him scoring from a corner.

Three minutes later, he got on the end of a pinpoint cross from Kevin De Bruyne to poke the ball home.

The in-form striker then set up Foden for his second of the game as City went four goals to the good.

Antony pulled a goal back for United in the 56th minute and City responded to that minor setback in kind.

Haaland and Foden both completed their hat-tricks to extend City’s advantage.

Anthony Martial was brought on with half an hour to go and he scored a quickfire brace in the final ten minutes to make the scoreline look a bit more respectable.

This potentially damaging result leaves United sixth in the Premier League. They are nine points behind league leaders Arsenal with a game in hand.

Speaking post-match, Ten Hag admitted that his side were punished for being “undisciplined”:

“It’s quite simple, it’s a lack of belief. When you don’t believe on the pitch then you can’t win games, that is unacceptable. We get undisciplined at following rules and you get hammered, that’s happened today,” Ten Hag told BBC Sport.