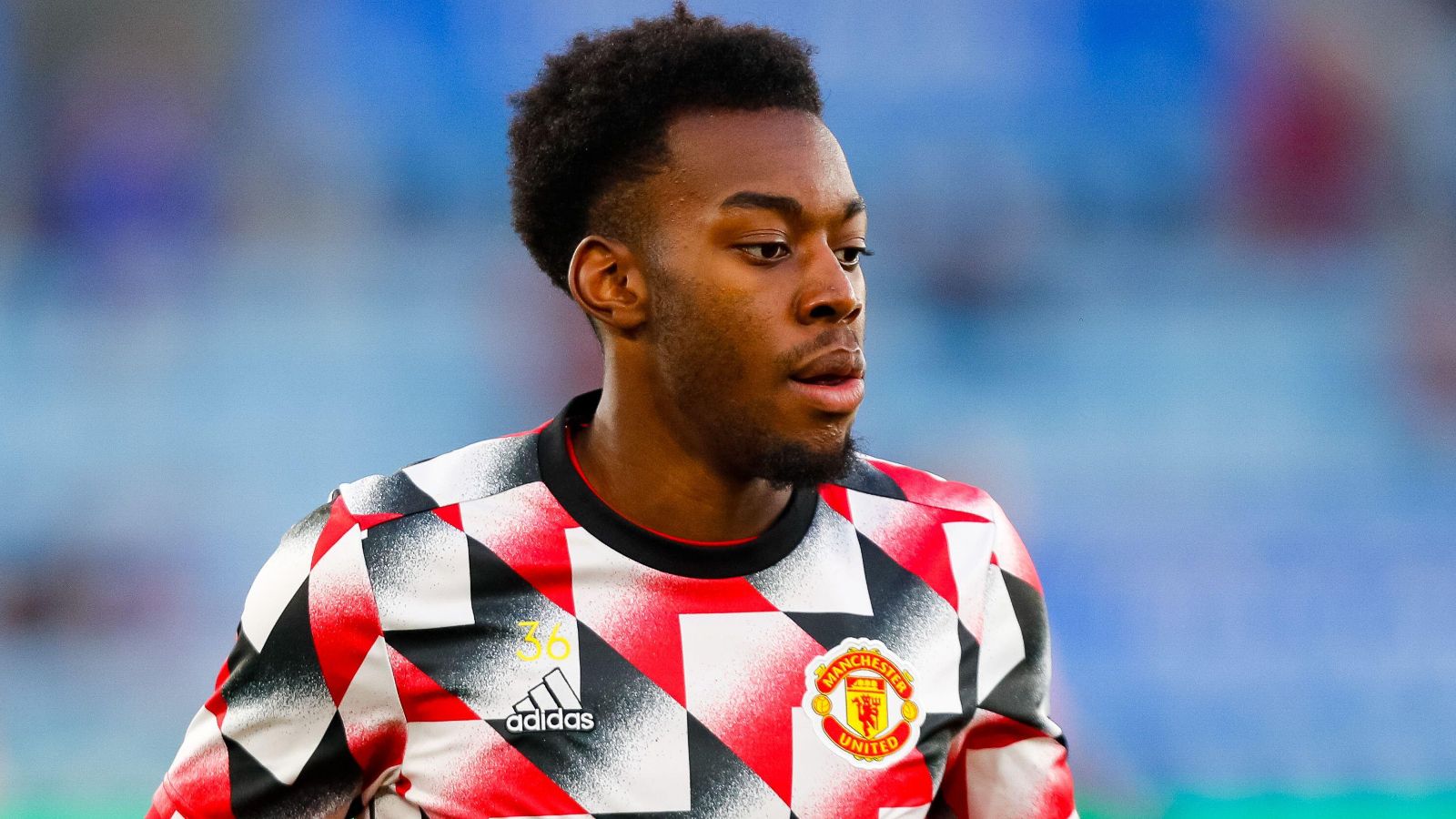 Erik ten Hag reportedly ‘made the call’ for Manchester United to keep Anthony Elanga in the summer amid interest from Leicester City.

Elanga progressed through the ranks at Man Utd and he featured prominently for his boyhood club last season.

The Red Devils endured a torrid campaign but Elanga was one of their bright sparks as he played 27 times across all competitions.

The 20-year-old could have easily fallen right back down the pecking order this term following Ten Hag’s arrival.

Back in July, he insisted that he was “really excited” to work with Ten Hag:

“I feel like during this pre-season, we’ve worked really hard and bought into how the manager wants us to play,” Elanga told MUTV.

“It’s been really good, new tactics, new system and I’m really excited about working with him this season, getting better and improving all areas of my game.”

He has featured in all but one of United’s Premier League games this term with three of his six appearances coming as a starter.

Elanga dropped out of the starting eleven against Arsenal as summer signing Antony came in for his full debut.

The ex-Ajax star was signed from the Eredivisie side for a fee that could rise to £84.8m with add-ons.

Antony’s arrival throws into question Elanga’s position at United but Ten Hag is clearly an admirer of the winger.

The Athletic are reporting that the Dutchman ‘made the call’ for United to keep Elanga in the summer.

They note that United’s interest in PSV’s Cody Gakpo ‘was real’ but Ten Hag’s decision on Elanga ‘reduced the need for another winger’.

The report adds that Man Utd ‘fielded several enquiries for Elanga’ and this included a ‘loan offer from Leicester City’.

While Elanga looks set to remain at Man Utd for the long-term, the same cannot be said for his teammate Victor Lindelof.

Lindelof has played a lot for United in recent years as he has often partnered Harry Maguire at centre-back.

But both players currently find themselves down the pecking order under Ten Hag.

They have not been helped by Lisandro Martinez’s arrival, as the £57m summer signing has been preferred alongside Raphael Varane.

Lindelof’s contract is not due to expire until 2025 so United are still able to demand a fee for the defender.

Journalist Rudy Galetti is reporting that Lindelof is one of the players Roma are looking at.

Jose Mourinho’s side have decided against signing a new centre-back after ‘talking to some free players’.

But they are expected to target a new defender in January. Galetti states that ‘new contacts’ are ‘expected’ with Lindelof’s agent ‘to understand the chances for January’.

Roma are also set to contact Tottenham Hotspur and Chelsea regarding Japhet Tanganga and Trevoh Chalobah.