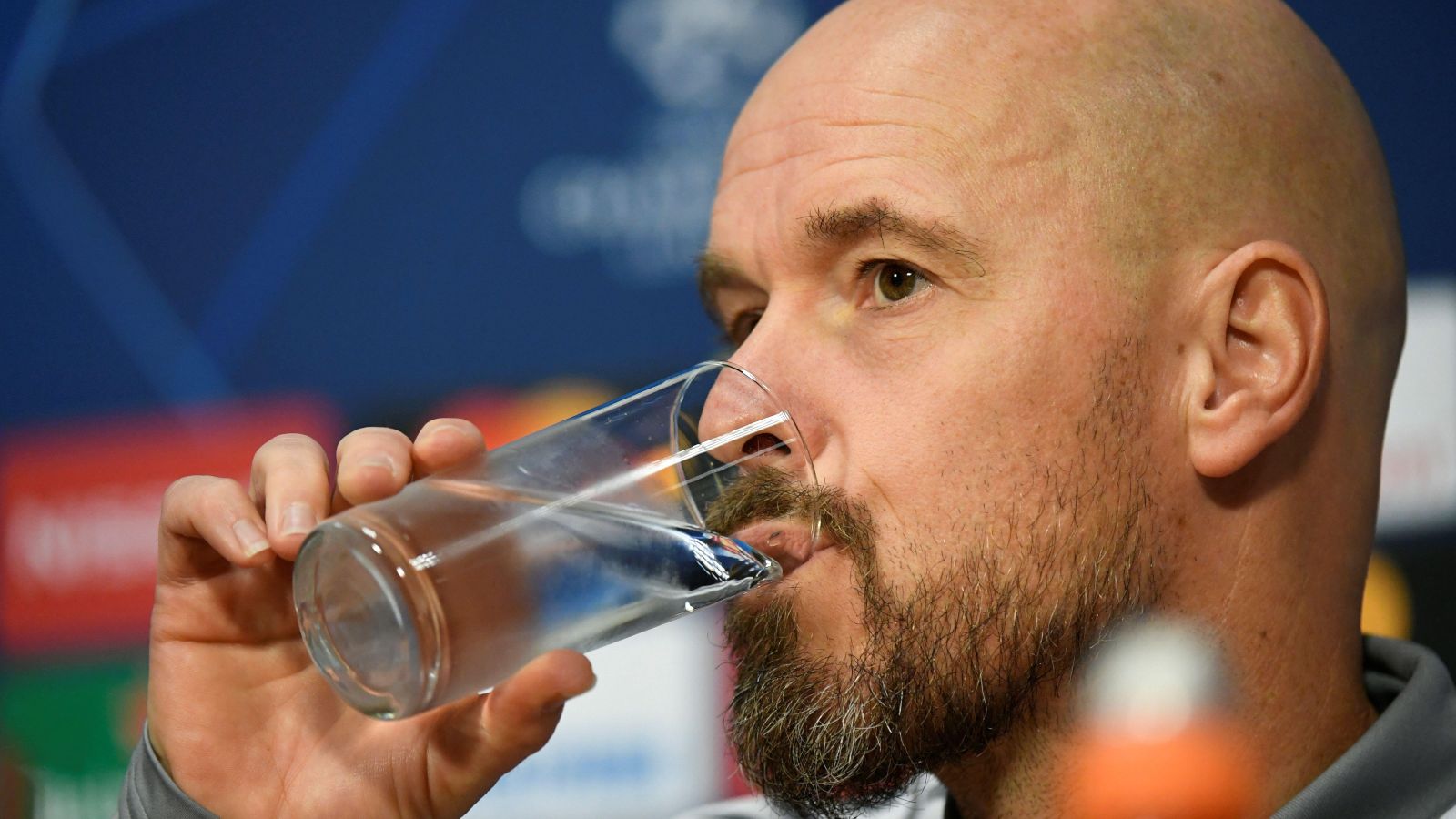 The 24-year-old was signed by Ten Hag for Ajax in 2019 for £6m as a replacement for Matthijs de Ligt, and has attracted interest from top European clubs with his impressive displays since.

READ MORE: Spurs is a step up from Everton – but should Richarlison be aiming even higher?

Arsenal are said to have made multiple offers, with the latest said to be worth €40m plus add-ons.

But Ajax are said to be holding out for €50m, and 90min claim Martinez is at the top of Ten Hag’s transfer wishlist after United complete deals for Frenkie de Jong and Tyrell Malacia, both of which are thought to be imminent.

Martinez is thought to be above Villarreal’s Pau Torres in Ten Hag’s mind as he targets players more familiar with his style, making it easier for them to adapt.

But United will continue to face competition from Arsenal, with Mikel Arteta clearly keen on adding the centre-back to his ranks.

Meanwhile, United are set to miss out on Ruben Neves this summer, with Wolves now said to be confident the midfielder will remain at Molineux.

Neves has been linked with a move away from Wolves for some time, with United, Arsenal and Barcelona all said to have been interested.

The 25-year-old – who joined the club from Porto for £15m five years ago – has made 212 appearances for Wolves, who slapped a £75m price tag on him this summer to ward off interest.

Reports suggest the interested parties were only willing to pay around £45m and it’s claimed Neves has now accepted that he will not be leaving this summer.

His decision may lead Erik ten Hag to look elsewhere for a partner for De Jong, but a further report claims the Dutch boss is an admirer of Scott McTominay, and may look to use the Scotland international alongside De Jong in his starting XI.

Newcastle are among the clubs rumoured to have been interested in a move for the United academy graduate, but  Ten Hag sees McTominay as a ‘pivotal’ player and the club rebuffed the ‘tentative inquiries’.