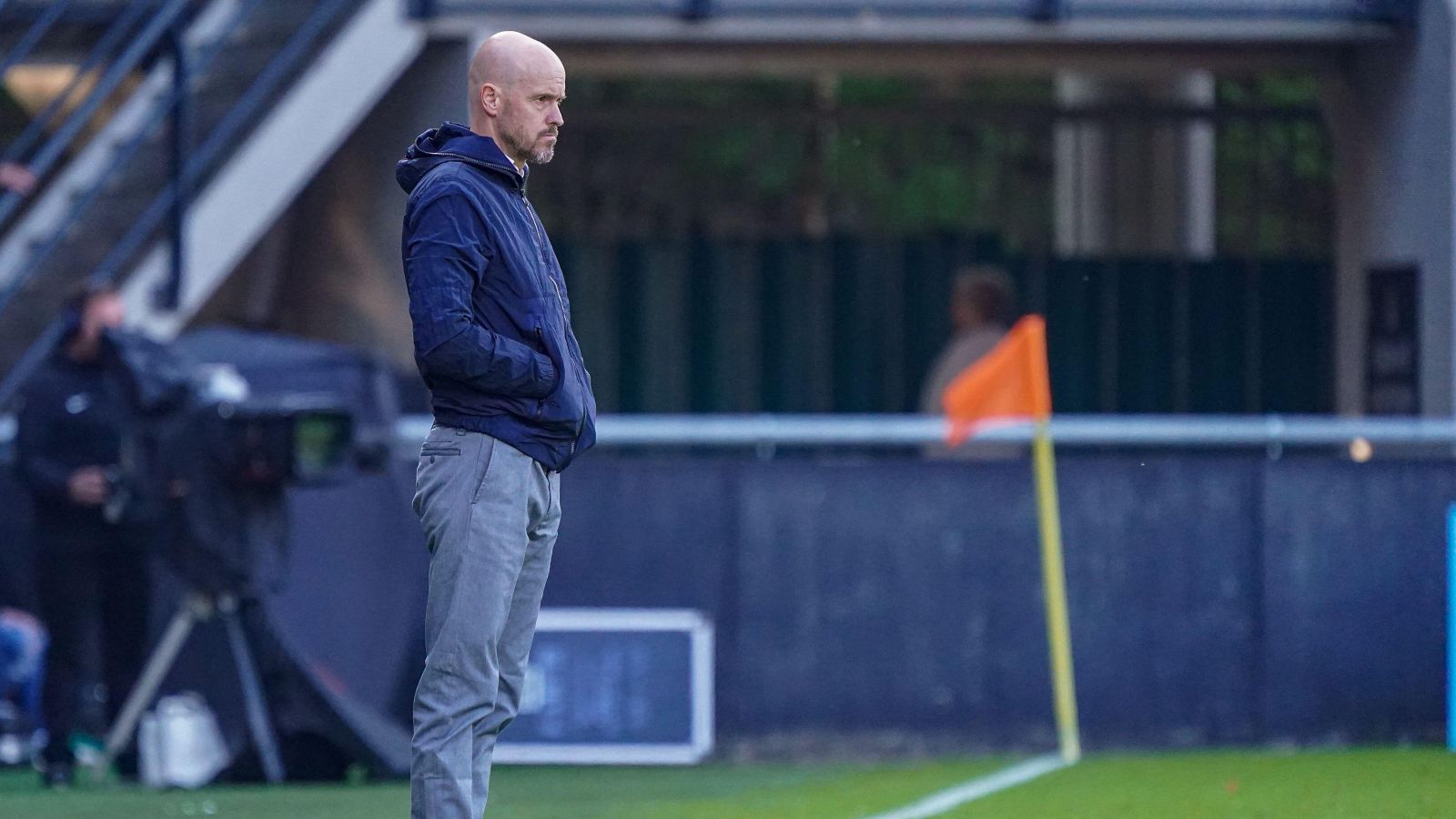 Man Utd are currently leading the race to sign Benfica striker Darwin Nunez in the summer transfer window, according to reports.

The Uruguay international has contributed 31 goals and four assists in 37 matches in all competitions this season for the Portuguese giants.

That form has alerted numerous clubs around Europe with the Red Devils, Arsenal, Liverpool and Newcastle United among the teams recently linked.

There were reports that Newcastle recently made a €60m bid for Nunez but they didn’t take their interest any further after the 22-year-old told them he would have no intention of joining them this summer.

More recently there has been speculation that Man Utd are now in the hunt for Nunez with the Red Devils looking to sign a new striker this summer.

Mason Greenwood is currently suspended by Man Utd after he was arrested by police in February on suspicion of sexual assault, rape and making threats to kill.

And as well as the Greenwood situation, the Red Devils are set to lose Edinson Cavani on a free transfer in the summer, meaning a new strike has become a priority.

And now Spanish publication AS (via Sport Witness) claims that Nunez’s agent, Jorge Mendes will meet ‘several English clubs’ over the next few weeks with as many as seven clubs ‘willing to undertake’ a transfer for the Uruguayan.

It is understood that Man Utd are pursuing a deal for Nunez because of an ‘express request’ from new permanent manager Erik ten Hag, who will take over at the end of the season.

Man Utd are ‘in the lead’ to sign Nunez, according to the report, but that the Benfica star’s value will ‘not drop below €100m(£84m)’ and that the Portuguese club actually hope to get as much as €130m (£110m) for their prized asset.

Meanwhile, Nuremberg assistant manager Tobias Schweinsteiger thinks Man Utd will have “one of the best coaches in Europe” when Ten Hag takes over at the end of the campaign.

Speaking about his time at Bayern Munich with Ten Hag, Schweinsteiger told United’s official website: “We worked together for two years, two complete seasons, in the Under-23s team. I have been his captain over these two years and for me, yeah, he is a role model. It’s because of him that I started coaching.

“For me, he’s a role model. He’s developed over the years. I met him three years ago on a visit in Amsterdam for one week. I visited him and the first team, and also the youth teams, he showed me everything. He was so open.