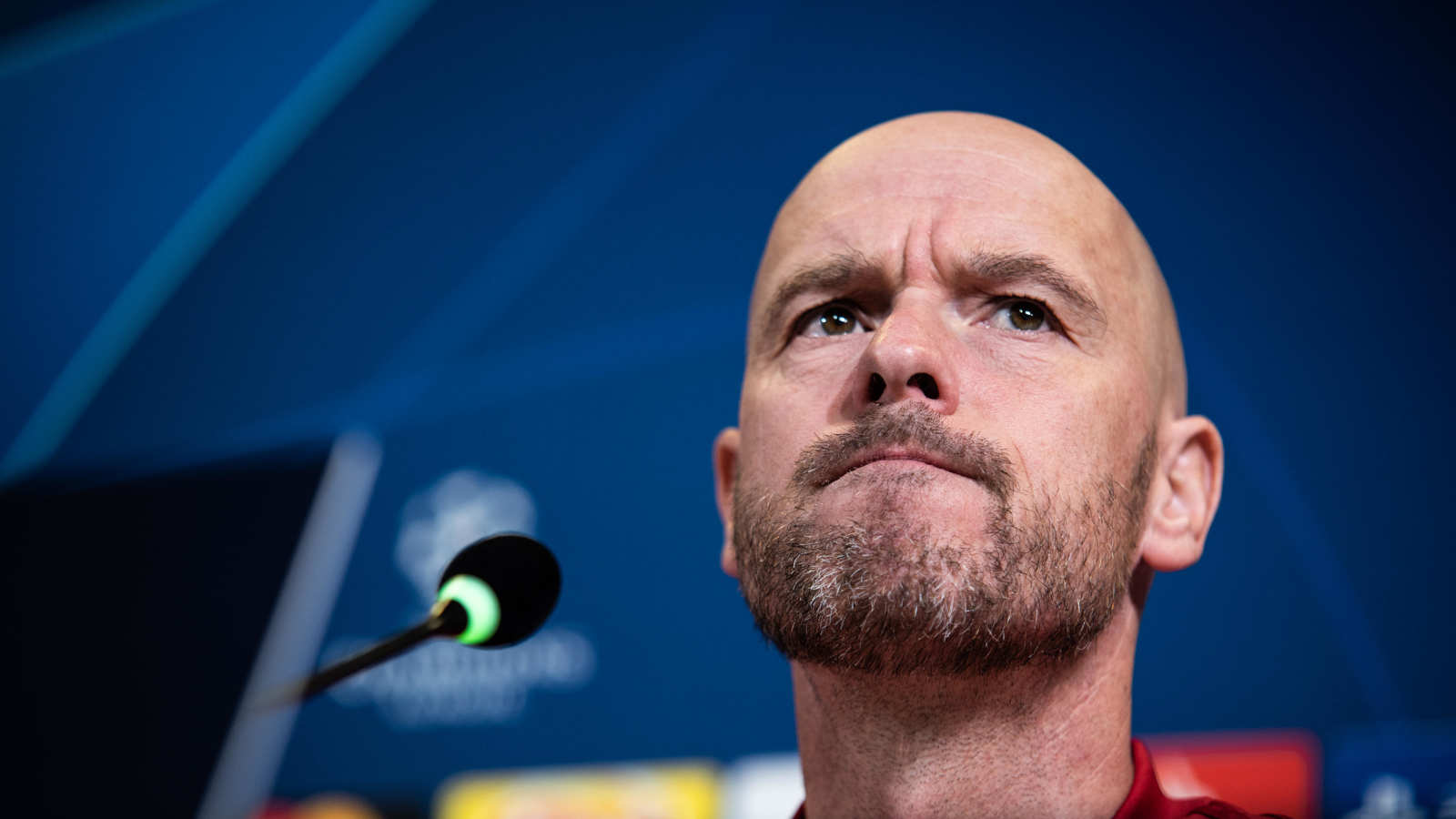 Erik ten Hag will reportedly hold one-to-one Zoom meetings with every member of the Manchester United squad ahead of taking the helm this summer.

The Dutch boss will replace interim manager Ralf Rangnick in June and is currently assessing the players he will inherit at Old Trafford.

And the Mirror report that the 52-year-old will hold individual Zoom meetings with all of the players, including those out of contract, over the next three weeks.

It’s claimed Ten Hag ‘wants to hit the ground running when he arrives in Manchester’ and being more familiar with the squad will allow him to ‘make swift decisions on which players to keep and which to let go.’

The contracts of Paul Pogba, Jesse Lingard, Nemanja Matic, Edinson Cavani and Juan Mata are all up this summer, while the club are also rumoured to be willing to listen to offers for Eric Bailly, Phil Jones, Anthony Martial, Alex Telles and Aaron Wan-Bissaka.

The report also states that ‘some of United’s players feel Ten Hag will use the interviews to give him an idea of who is best suited to captain his side, with current skipper Harry Maguire not certain to keep the armband’.

A source told the Mirror: “Erik is meticulous in his planning. He wants to know where everyone’s at with their mentality and situation at the club and has said he wants to discuss their futures regarding who wants to stay and who wants to go. He wants to give everyone a chance to discuss any issues or problems in private, before he arrives, so he can get a head-start on the summer.”

One player looking increasingly unlikely to remain at Old Trafford is £89m club-record signing Pogba, who is understood to have told his teammates he’s heading for the exit and has even left the players’ WhatsApp group.

It means Pogba has probably played his last game for United as an injury he picked up in the 4-0 defeat to Liverpool will keep him on the sidelines for the rest of the season.