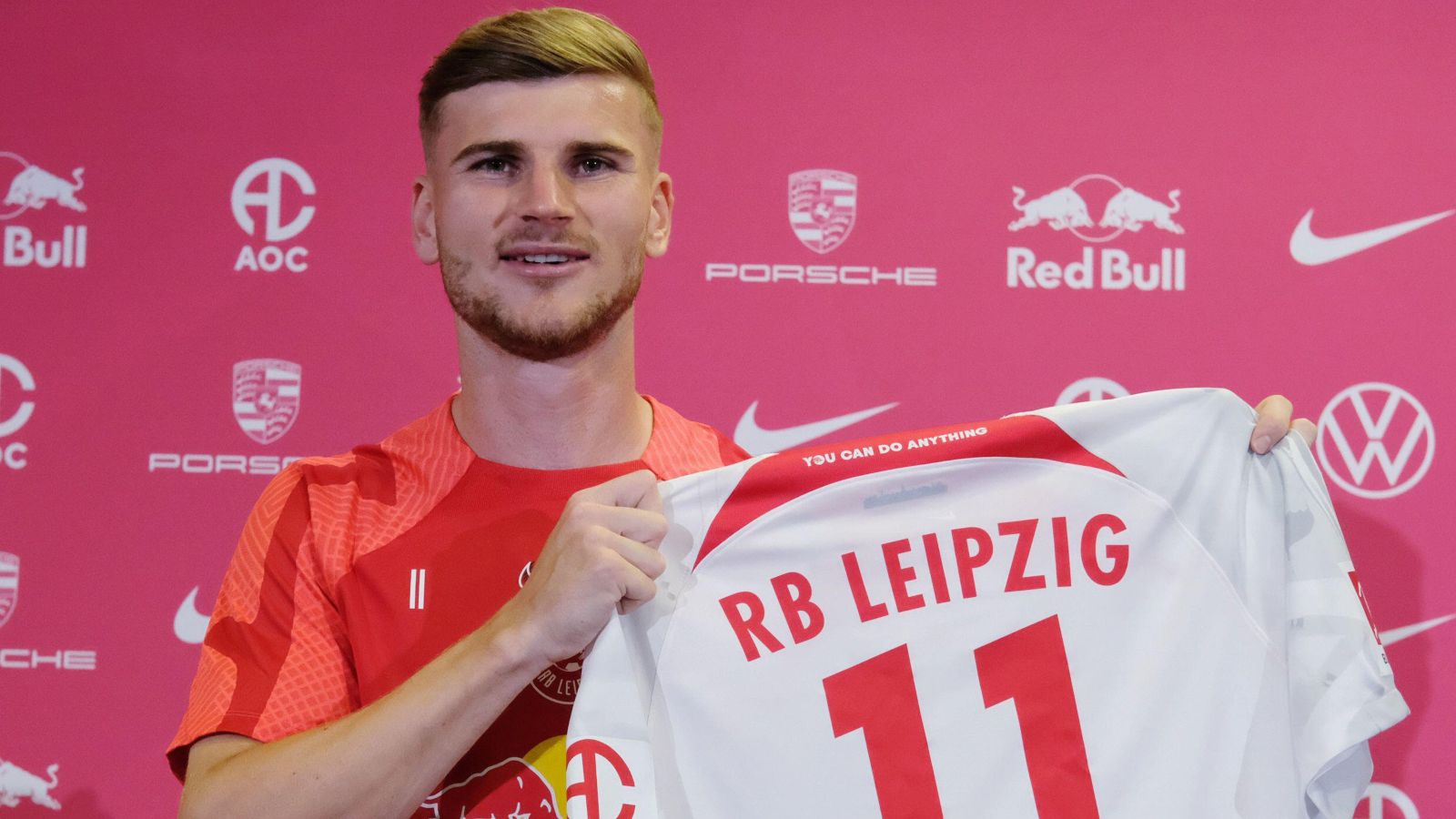 The Red Devils have been criticised in recent weeks over their approach to transfers this summer with the club appearing to be making a number of reactive moves in the market.

Frenkie de Jong has been their top target all summer but it now looks increasingly likely he will either stay at Barcelona or move to Chelsea, who have qualified for the Champions League.

Man Utd, who failed to qualify for the Champions League last term, are now looking to bring in Paris Saint-Germain midfielder Adrien Rabiot in a move that appears to suggest they have given up on De Jong.

Their bid for Bologna striker Marko Arnautovic was the one which drew the most criticism with the backlash from Man Utd supporters seeing the club pull out of a deal.

It gave an indication that United were having a chaotic transfer window – if we hadn’t already worked that out – and the Manchester Evening News claim that Ten Hag is ‘being met with resistance’ from the Man Utd hierachy over his interest in Chelsea winger Ziyech.

With Man Utd priced out of a deal for Ajax winger Antony, they have once again been looking for a Plan B this window with Ziyech emerging ‘as an alternative left-footed attacker’ to the Brazilian.

The Morocco international only started 14 Premier League matches this term and he was an unused substitute for Thomas Tuchel’s side in their 1-0 victory over Everton at the weekend.

It is claimed that ‘United have largely backed Ten Hag’s preference for targets familiar to him but Ziyech has been deemed an exception’ in ‘an increasingly desperate transfer window’.

The MEN have also revealed that Man Utd ‘made an 11th-hour attempt to sign Timo Werner from Chelsea’ before he completed a return back to RB Leipzig earlier this week.

“If they [United] don’t get him [De Jong], it’s embarrassing but if he goes to Chelsea, it’s horrific,” Neville told Football Daily.

“If he doesn’t want to come the deal would have been switched off a few weeks ago. Because of the relationship the player has with the manager, there must be some communication between them that’s saying, ‘wait for me I’m coming’.

“There are three outcomes. One, he comes and Man United look smart and patient.

“The second is that he stays at Barca and there’s a bit of embarrassment because they’ve put all their eggs in one basket, and they haven’t got anyone else in. They’ve got a void in the squad, they’re starting the season with Fred and McTominay, and it makes them look like they can’t get a deal over the line.

“The third one does not even contemplate thinking about – he goes to a rival club in the Premier League against the manager who he’d worked under for the previous few years.”