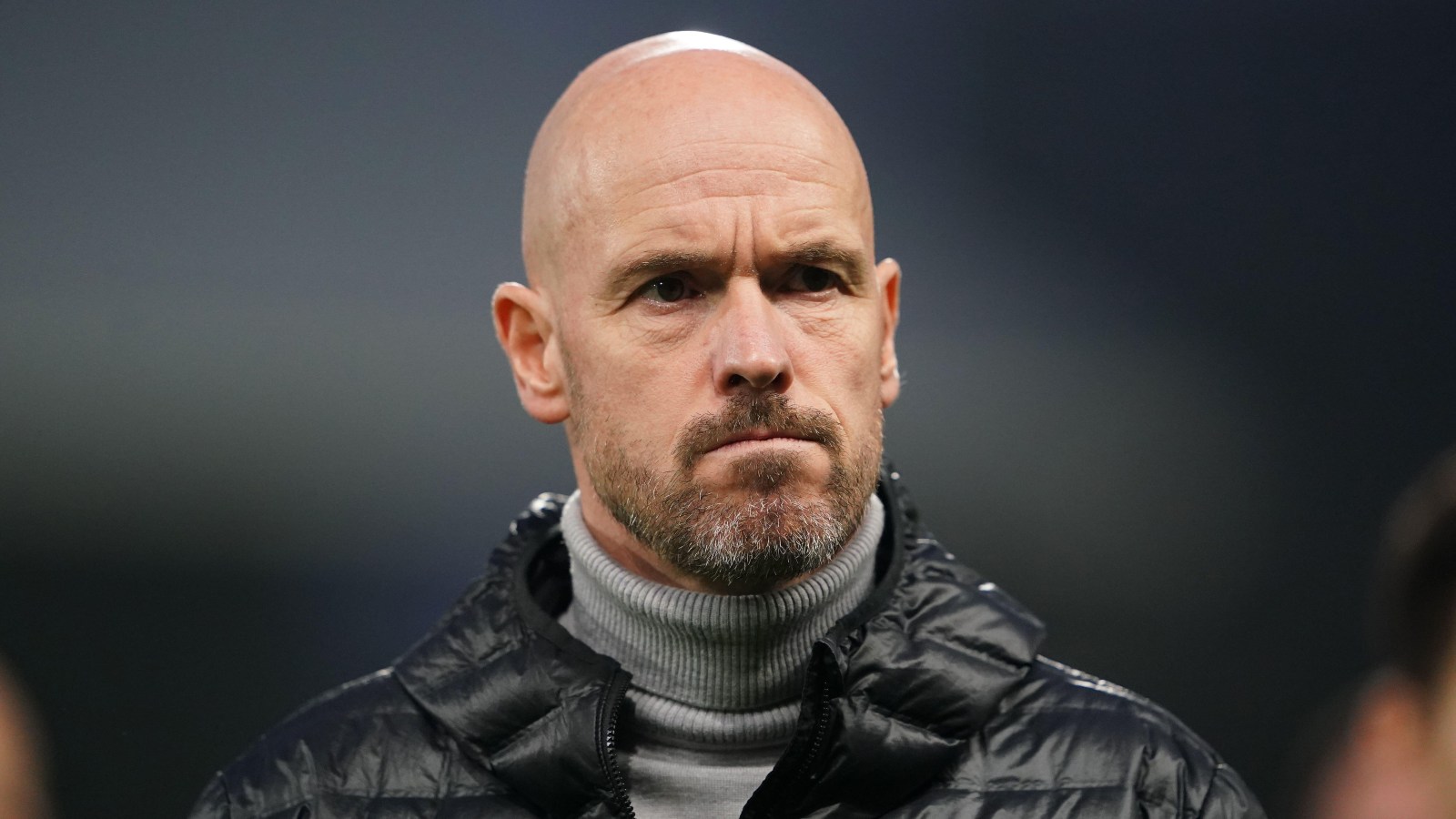 Man Utd manager Erik ten Hag doesn’t want Cristiano Ronaldo to play for the club again after his controversial interview, according to reports.

The Portugal international caused a big stir on Sunday when his interview with Piers Morgan was partly aired on social media and The Sun website.

The Man Utd striker refused to come off the bench last month in a 2-0 victory over Tottenham with Ten Hag fining Ronaldo and making him train by himself.

Ronaldo eventually apologised and returned to first-team duties the following week but he is still holding a grudge against Ten Hag.

And now ESPN claim that Ten Hag ‘has told Manchester United bosses that Cristiano Ronaldo should not play for the club again’ after his latest misdemeanor.

Ten Hag ‘believes Ronaldo has gone too far in his criticism of the club’ and would happy to see the club terminate his contract, with the Red Devils now ‘taking legal advice about how best to deal with the situation’.

‘Sources have told ESPN a number of senior players are furious at the timing of the striker’s outburst with parts of the interview first made public just hours after teenager Alejandro Garnacho had scored a stoppage-time winner against Fulham.’

Ten Hag ‘has told club bosses that he is not willing to sacrifice unity within the squad to accommodate the Portugal international’ despite his belief that ‘a fit and motivated Ronaldo can help his team’.

Transfer expert Fabrizio Romano expects Man Utd to sign a new striker in the January window as they “can’t survive” without one.

“I think they can’t survive with just Anthony Martial,” Romano told The United Stand on YouTube. “I think they know they have to find a striker, also because Erik ten Hag was really clear in the summer from what I’m told.

“His message has always been, if we find a solution for Cristiano, we need a new striker. They are in the Europa League, of course, Premier League, it is really hard this season. It is really important for them to have a new striker.

“They were waiting to understand if they can find a big opportunity, an important player who can be Manchester United No. 9 for the future, or a short-term opportunity and then a big striker in the summer.

“I saw some links to [Eric-Maxim] Choupo-Moting, but Bayern [Munich] have absolutely no intention to let him go in January.

“I’m told Napoli have no intention to sell any player in January.”