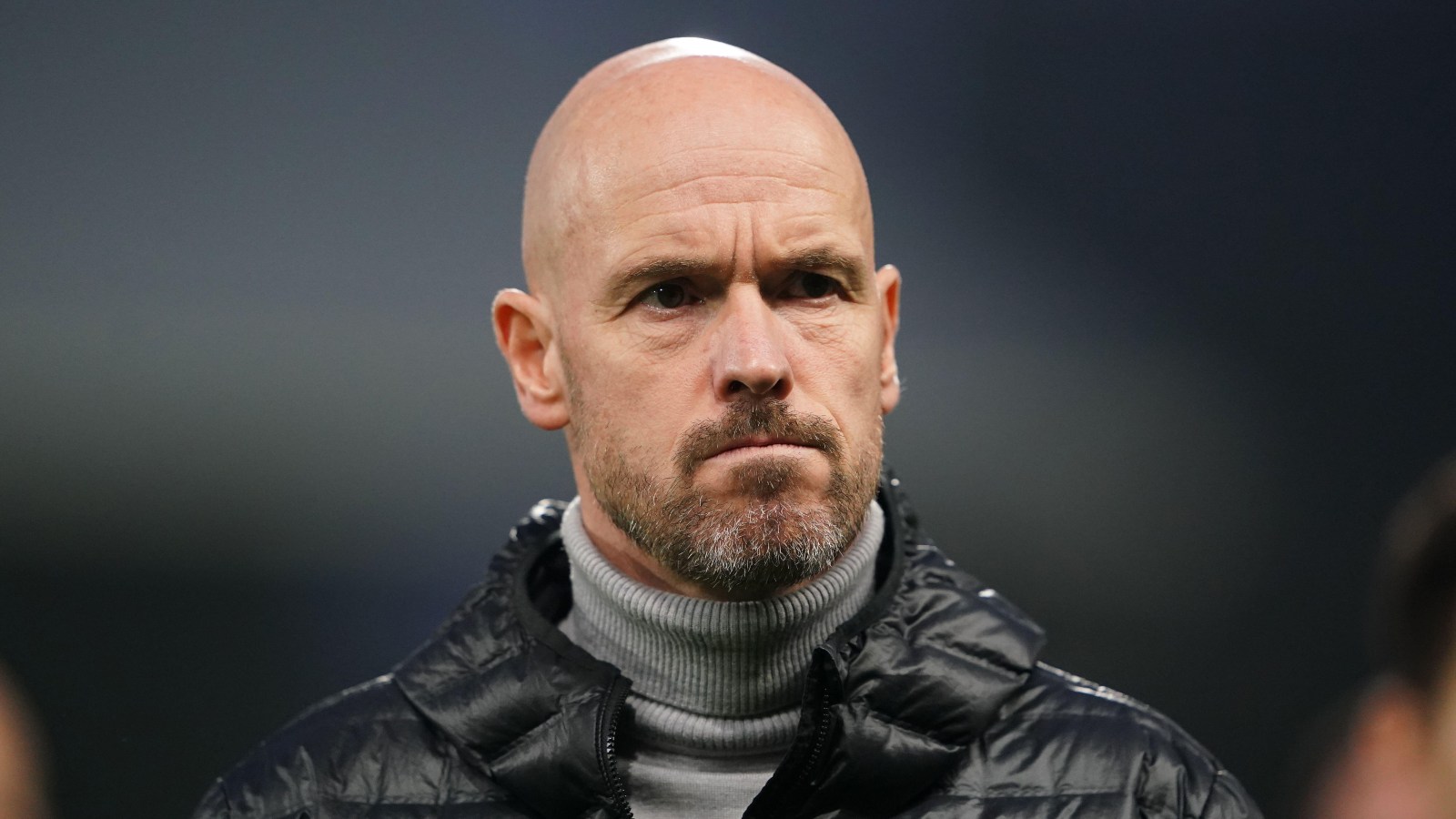 Cristiano Ronaldo has shocked Erik ten Hag and the Man Utd squad by giving a controversial interview to Piers Morgan on Sunday night.

The Portugal international has been a distraction at Old Trafford over the last year with constant rumours and speculation over his future and behaviour.

Widespread reports claimed over the summer that Ronaldo was doing everything to try and force a move away from Man Utd after they failed to qualify for the Champions League.

Ten Hag has always publicly maintained that Ronaldo is part of his plans at Old Trafford despite his apparent attempts to look for a way out.

However, Ronaldo has only started four Premier League matches this term and his lack of minutes in the competition came to a head last month when he refused to come off the bench in a 2-0 win over Tottenham.

The 37-year-old also decided to leave the stadium early and was subsequently fined and made to train by himself until he eventually apologised to Ten Hag the following week.

Speaking a fortnight before the summer transfer deadline, Ronaldo said: “They know the truth when they interview in a couple weeks. The media is telling lies. I have a notebook and in the last few months of the 100 news I made, only 5 were right. Imagine how it is. Stick with that tip.”

There was no interview at the time but now Ronaldo has spoken at length to journalist and friend Morgan in an interview published on The Sun’s website last night.

Ronaldo says he feels “betrayed” by Man Utd boss Ten Hag and a couple of senior executives, who he claims attempted to force him out of the club, while he also complained about becoming the “black sheep” at the Premier League club.

“Yes, not only the coach (Ten Hag), but another two or three guys around the club. I felt betrayed,” Ronaldo told Morgan.

“Yes I feel betrayed, and I felt some people don’t want me here, not just this year, but last year too.”

On the general state of the club, Ronaldo continued: “I think the fans should know the truth.

“I want the best for the club. This is why I came to Manchester United.

“But you have some things inside that don’t help (us) reach the top level as City, Liverpool and even now Arsenal… a club with this dimension should be top of the tree in my opinion and they are not, unfortunately.”

And now Sky Sports have revealed that the Man Utd players and Ten Hag are ‘extremely disappointed with the manner and timing of Ronaldo’s interview’.

‘The club only found out about the interview as they were preparing to fly back from London on Sunday evening following their 2-1 win over Fulham and they do not understand why he has said what he has said.

‘They are hugely disappointed that he would disrespect the club, his manager and team-mates in this way and United are likely to consider all their options now regarding the player.

‘Ronaldo was told on Thursday that he would not be in the starting XI against Fulham but he would have been in the squad. He told the club he was ill.’