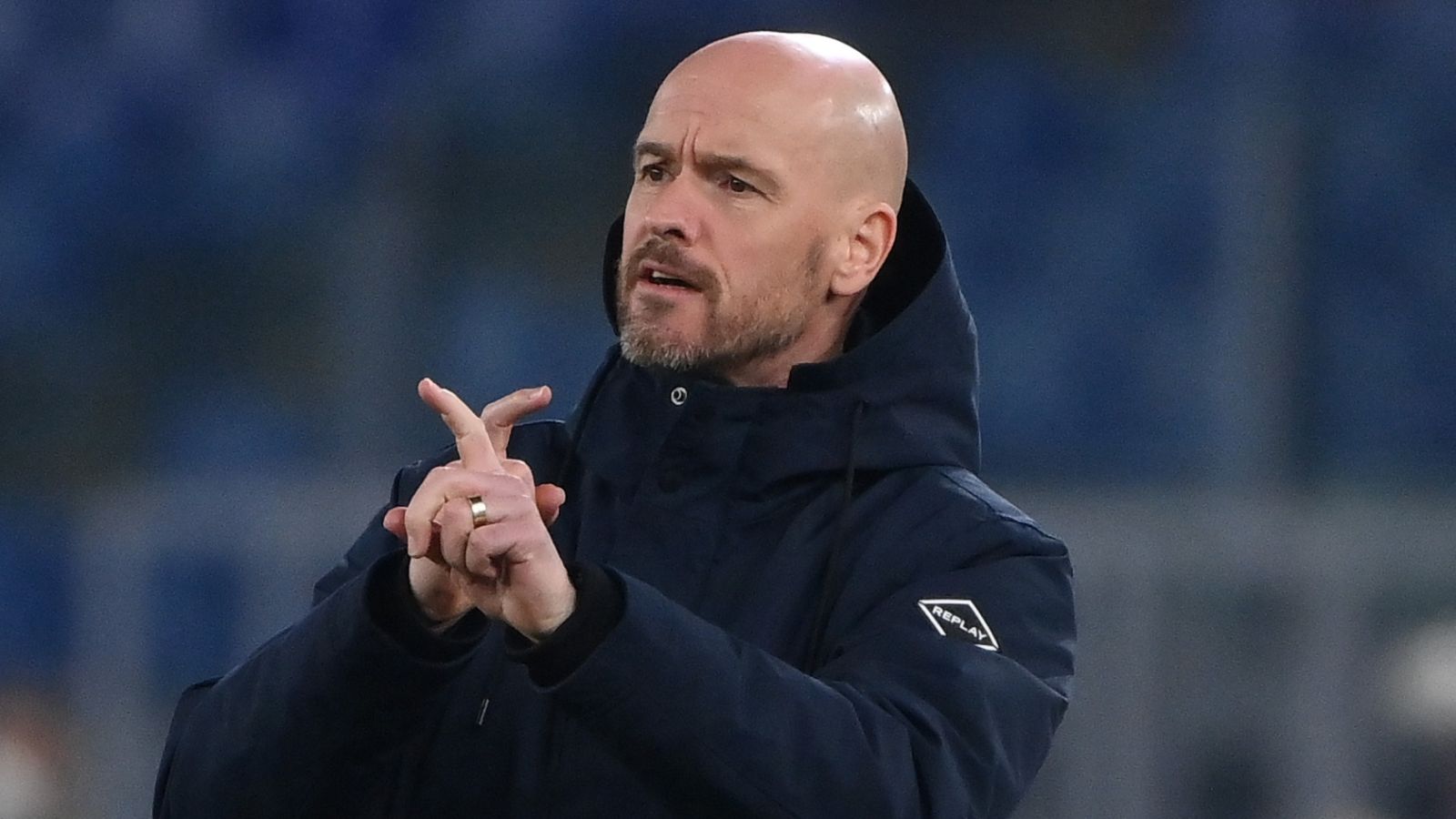 Erik ten Hag is reportedly set to offer Marcus Rashford and Jesse Lingard the chance to revive their Manchester United careers when he takes the helm at Old Trafford.

Ten Hag is in the process of assessing the current United crop, with great speculation over who will remain at the club next season.

Reports have claimed Rashford has been considering his future after a turbulent season, while Lingard is out of contract in the summer and able to leave for free.

But The Sun claim Ten Hag is open to keeping both the England internationals next season.

The report claims Rashford is ‘confident’ of refinding his form at Old Trafford and ‘can’t wait’ for a fresh start under Ten Hag as he looks to reclaim his place in Gareth Southgate’s England squad.

A source said: “Both camps have spoken and Marcus is aware of what the new manager wants and expects.

“This season has been difficult but he’s never wanted to leave Old Trafford. He’s optimistic about his chances under Ten Hag and knows that if he plays well for United, he will be in the thoughts of Gareth Southgate.”

The report also states that Lingard is open to the idea of staying at United and will seek assurances from Ten Hag over his role going forward before making any decisions.

It’s claimed Ten Hag is eager to have a conversation with the midfielder, who enjoyed a brilliant loan spell at West Ham last season and has been linked with a return to the London Stadium, while Newcastle are also said to be in the mix for the 29-year-old forward.

Meanwhile, with the future of Cristiano Ronaldo at United up in the air, amid rumours of a return to Real Madrid, Gary Neville believes the Portuguese star has plenty to offer Ten Hag next season.

“He has been a bright light in a poor season. It will be really interesting with Erik ten Hag what happens at end of the season.

“He will want a goalscorer, he wants someone who can put the ball in the back of he net 20 to 25 times, and he’s got that man. Can United use Cristiano Ronaldo as a bridge to get them through Erik ten Hag’s first season? Cristiano Ronaldo is a phenomenon, he’s a global icon.”