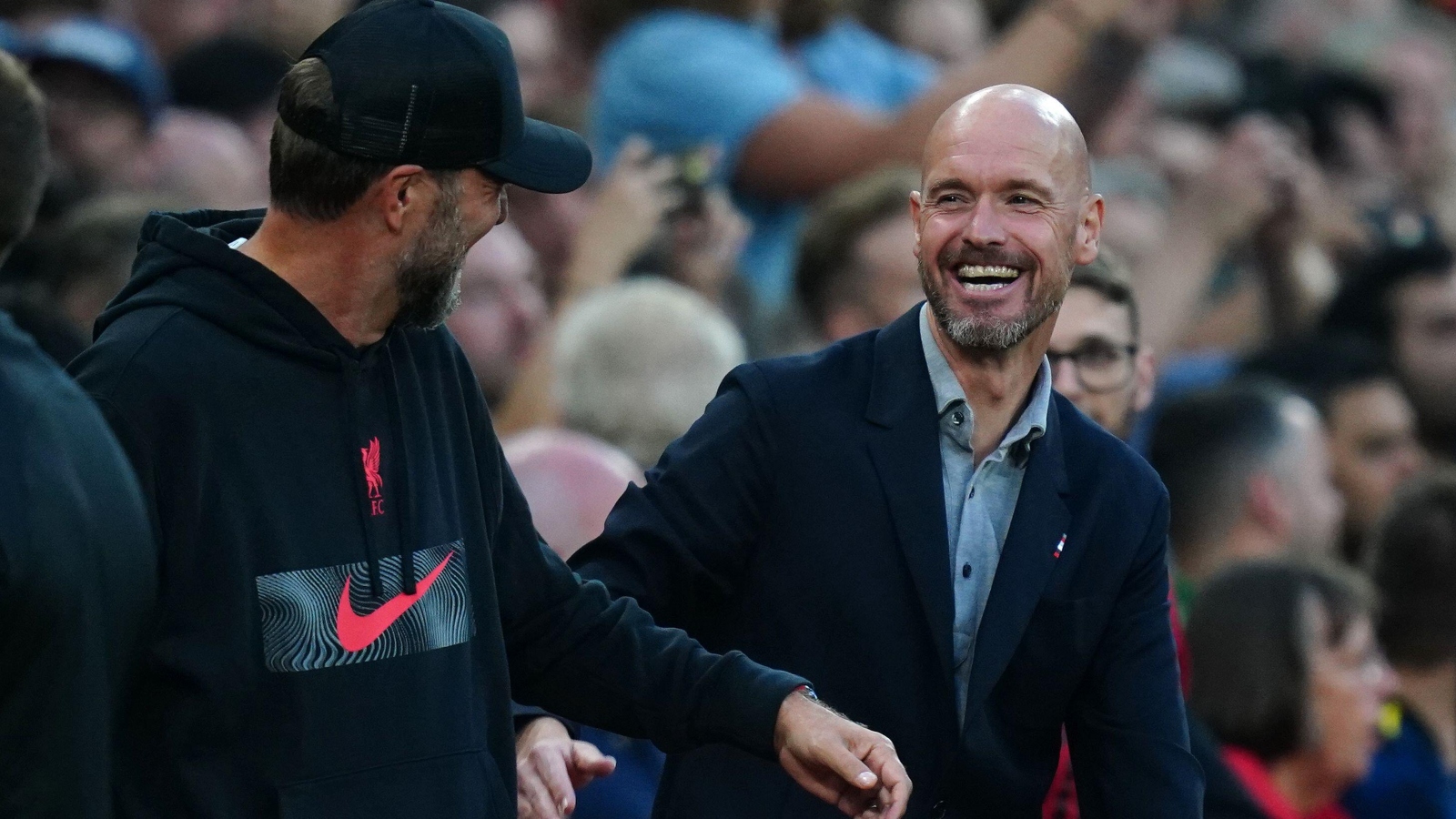 Memphis joined the Red Devils from PSV for around £30million in 2015 but struggled during his time in England.

After 18 months in Manchester, the 28-year-old left for more than half of what United paid to sign him from PSV.

He joined Lyon for a fee in the region of £14m and was excellent in France, providing 132 goal contributions in 178 matches for the Ligue 1 outfit.

After four-and-a-half productive years with the French club, Memphis signed for Barcelona following the expiry of his Lyon contract, penning a two-year deal with Barcelona.

The Dutchman started his first season well in Catalonia, but an injury hindered the rest of his campaign.

He has fallen down the pecking order under Xavi and has been an unused substitute in both of Barcelona’s opening La Liga fixtures.

Barca are currently working on the sales of Memphis and Pierre-Emerick Aubameyang, with Chelsea interested in signing the latter.

While they want around £25m for Aubameyang, the Blaugrana are believed to be willing to let Memphis leave for nothing with a year left on his contract.

The former Manchester United forward has been linked with Juventus for several weeks and it seemed like it was only a matter of time before the transfer was finalised.

After reaching an understanding with Barca, Memphis received a contract offer from the Italian giants.

However, the forward has rejected the deal put on the table by the Old Lady and has been asking for around €7m per season, according to Sport.

Juventus are not willing to offer these wages and are now close to signing Arkadiusz Milik from Marseille.

An ‘ultimatum’ has been issued to Memphis, who now has a decision to make regarding his future.

The report adds that United are willing to bring the player back to Old Trafford after his underwhelming 18-month stint concluded in January 2017.

Ten Hag has apparently ‘requested’ that Memphis is signed as the Dutch manager looks to bolster his attacking options.

It is noted that Memphis’ contract termination is ‘ready’ and that Ten Hag sees the signing as a ‘market opportunity’ with the player ‘prioritising’ a return to United.

Surprisingly, the situation should be resolved ‘today’ (Thursday).