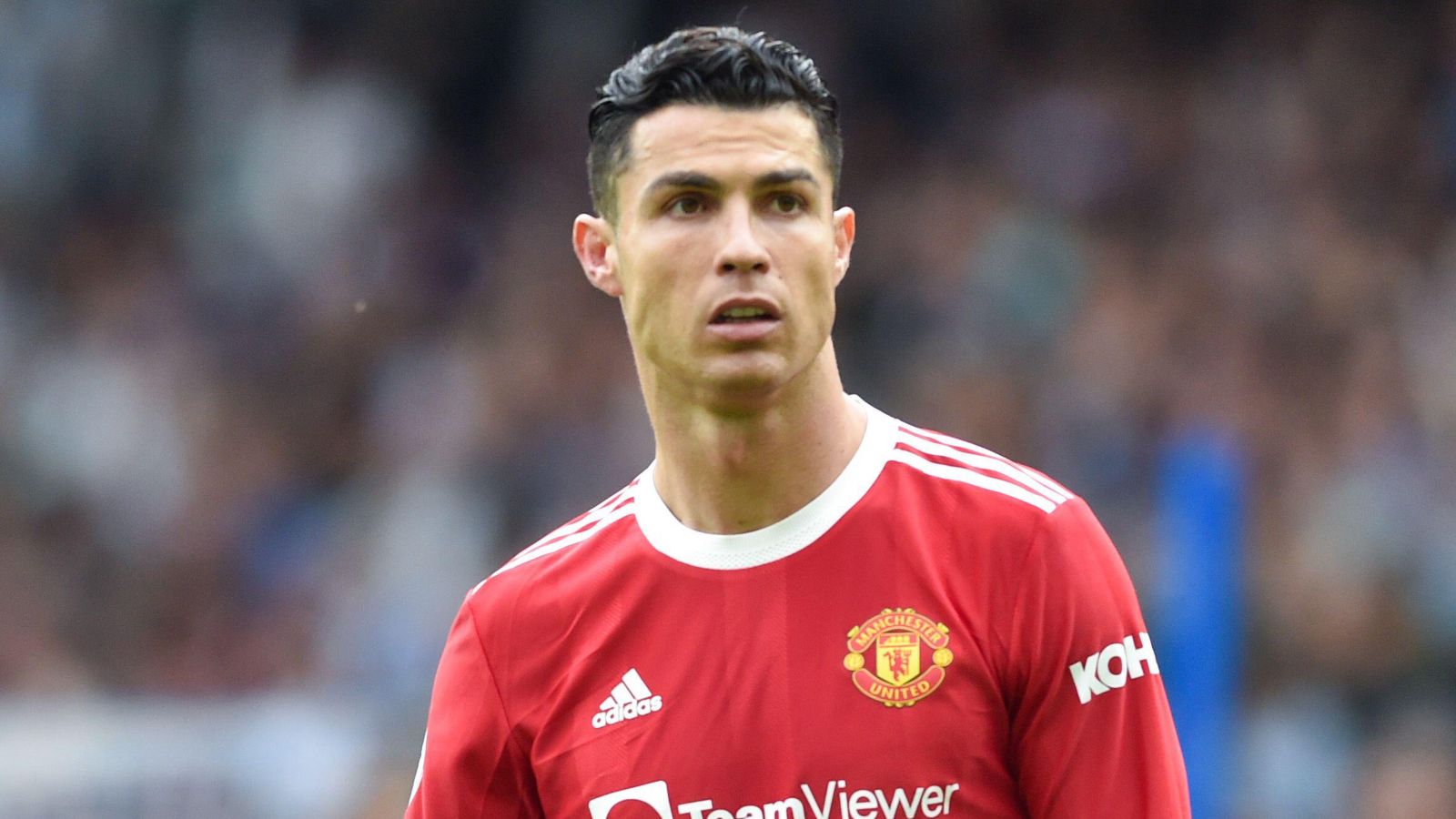 Erik ten Hag has called Cristiano Ronaldo a “giant” and insists there are “a lot of good players” at Man Utd ahead of his arrival at Old Trafford.

The Dutchman was appointed the new Red Devils boss last month with Ten Hag taking over from interim manager Ralf Rangnick at the end of the season.

Man Utd have already been linked with multiple players ahead of the summer transfer window with Rangnick recently hinting that as many as ten new players could arrive.

However, the Red Devils hierarchy have apparently distanced themselves from his comments with a budget between £100m and £150m more likely.

And amid all the talk of a squad overhaul at Man Utd, Ten Hag has come out in support of his new squad after taking charge of his final Ajax match on Sunday.

“From tomorrow, my focus will be on United, and I will of course get deep into things there,” the incoming Man Utd boss said.

“What I have to say about it is, the detailed analysis still has to begin, I still have to work with the team, but let me be clear that at United there are a lot of good players around.

“We have to make them function as a team but definitely Ronaldo, he is a giant.”

The signings of Ronaldo, Raphael Varane and Jadon Sancho were meant to help Man Utd compete at the top of the Premier League table this season but they find themselves in sixth place with one game left.

Ronaldo claims the squad at Old Trafford are “happy and excited” to get working under Ten Hag but warns the Dutchman will need time to build.

Speaking in a recent interview with United, Ronaldo said: “What I know about him is he did a fantastic job for Ajax, that he’s an experienced coach.