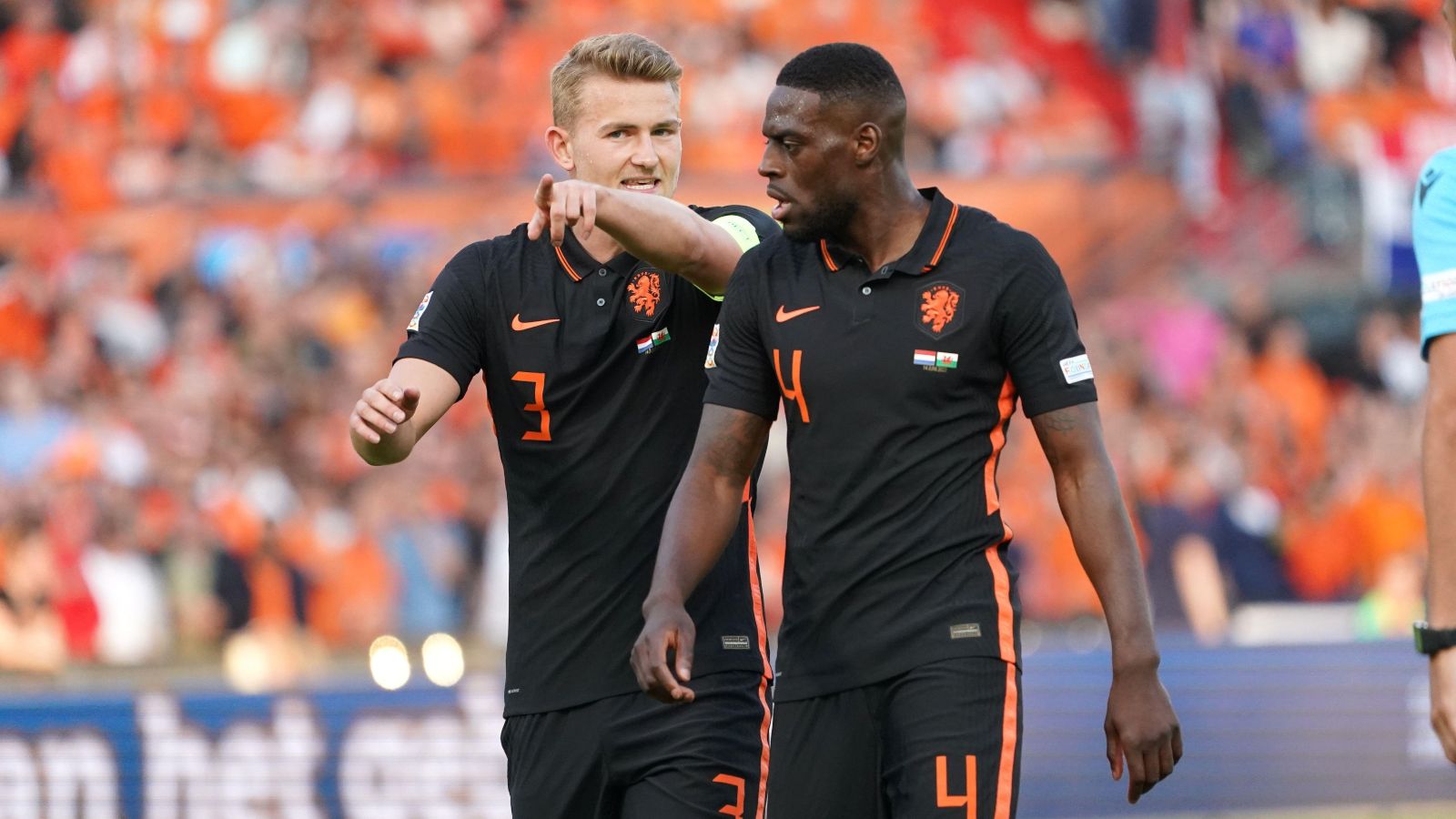 Man Utd are ready to back Erik ten Hag in the transfer market by bidding for Juventus defender Matthijs de Ligt, according to reports.

The Netherlands international is regarded as one of the best centre-backs in world football with lots of interest in him before he made a €75m move to Juventus in July 2019.

He has continued his form since leaving Ajax for the Old Lady and has scored eight goals in 117 appearances in all competitions over the last three seasons.

When will Manchester United just be accepted as a poorly run club whose great years are behind it?

Man Utd, who have been linked with Ajax duo Jurrien Timber and Lisandro Lopez amongst others, are now eyeing up a move for De Ligt, according to Italian publication Corriere dello Sport (via Sport Witness).

It is claimed that Man Utd are ‘ready to forcefully enter the scene’ for the Dutchman despite their fellow Premier League side Chelsea still in ‘pole position’.

Corriere dello Sport add that Premier League side ‘Manchester United have not yet taken official steps, but are ready to take them’ to put up a cash-only offer, unlike their rivals Chelsea.

Ten Hag is keen to get his first signings over the line at Man Utd and ‘pushes to attempt an assault on the boy he launched at a very young age at Ajax’.

The new Man Utd boss is ‘serious’ about his interest in De Ligt with the report suggesting a bid between €80-90m ‘could make the difference’.

Sky Sports reporter Kaveh Solhekol claimed last week that Juventus wanted €120m this summer if they were going to be tempted into selling one of their star men with Chelsea extremely interested.

He added that it would be a ‘difficult deal to pull off’ for the Blues, who have lost both Antonio Rudiger and Andreas Christensen this summer, but that De Ligt ‘definitely fits the bill’ for Thomas Tuchel.

A report claimed yesterday that Juventus had turned down Chelsea’s proposal of a cash-plus-player offer for De Ligt as they just wanted the money.

But now Sky Italy (via the Metro) have claimed that the Serie A giants have told the Blues that they are willing to accept a bid of €70m plus striker Timo Werner.