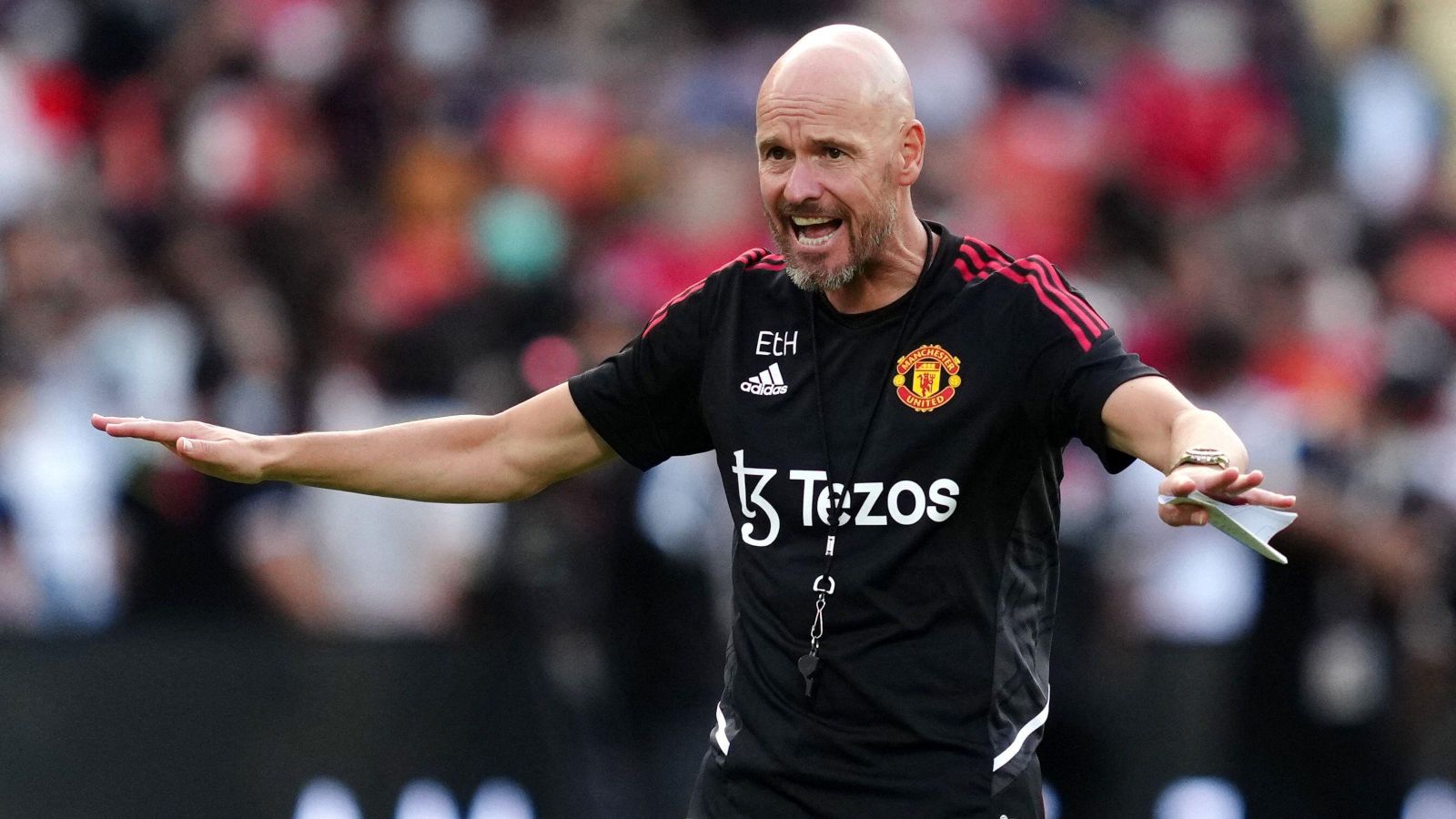 READ MORE: Hillsborough, the Big Five and a Football League power grab: How the Premier League was born

But United and Ajax have agreed a transfer fee of £46.8million, rising to £55.3m, for the 24-year-old, who will sign a five-year contract, pending personal terms and visa requirements.

Ten Hag also explained why Martinez and fellow new arrival Eriksen won’t be meeting up with their new teammates for the remainder of their pre-season tour in Australia.

“Unfortunately we cannot have them here in the tour,” he said. “Because at the moment they arrive here we will fly back. So that doesn’t make sense.

“We cannot wait to involve them in our squad and the fans also cannot wait. Every year it’s the same as a trainer: you want your squad complete as soon as possible. But also fans look forward to new players and what is the squad and what they can contribute and they want an identification.”