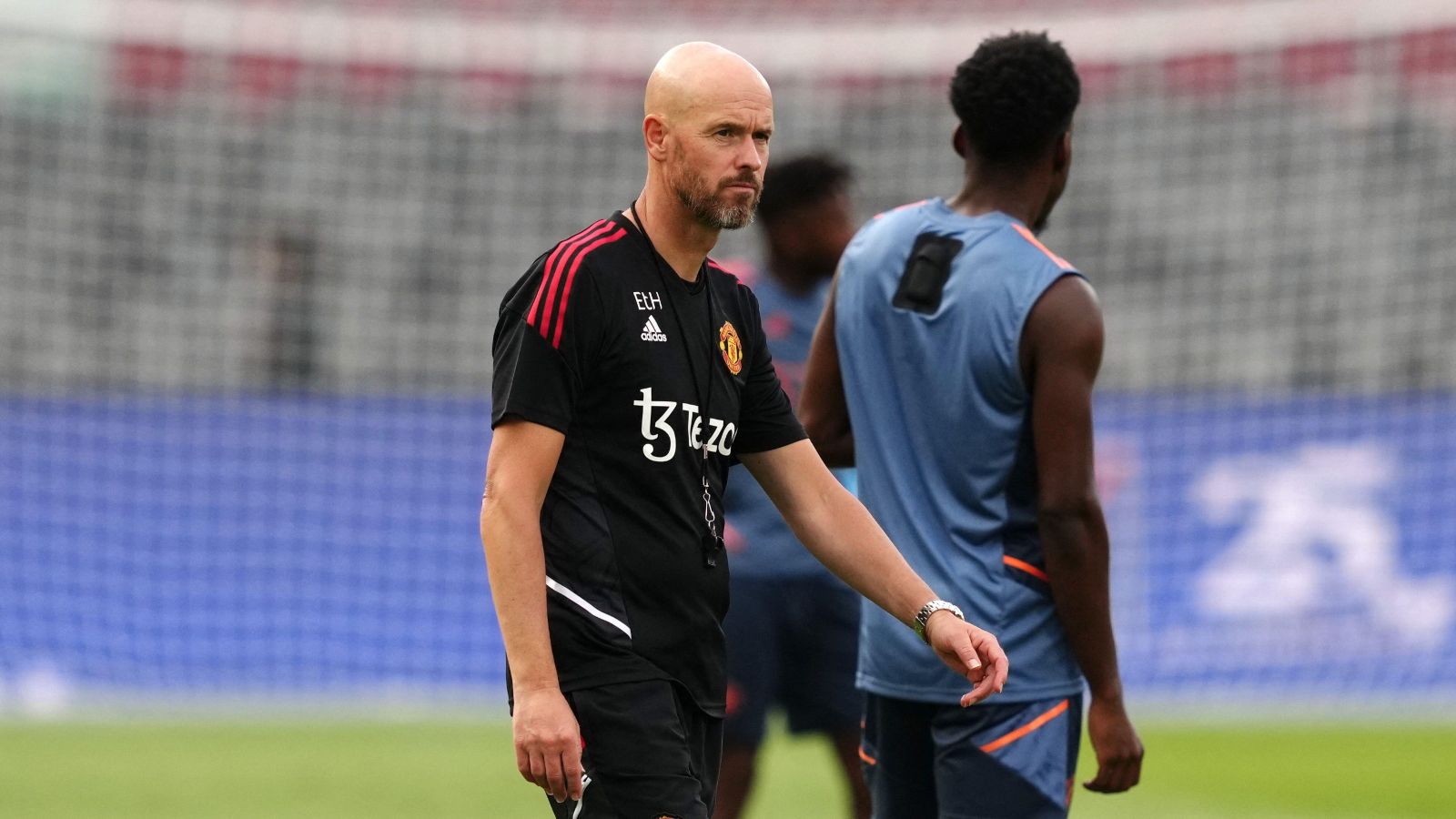 The 25-year-old progressed through the ranks at United and he made his debut for them at the end of the 2016/17 campaign.

McTominay has been relied upon over the past three seasons especially as he has played 170 times for Man Utd since his debut.

Are we about to discover that Joel Glazer was right all along about Man Utd’s Pele?

The centre-midfielder was among the United players criticised last term. They underperformed as they finished sixth in the Premier League.

Ten Hag has been appointed as their new manager ahead of the 2022/23 campaign.

McTominay got on the scoresheet against Melbourne Victory and he also made an appearance as United beat Liverpool 4-0 earlier this week.

Mikael Silvestre played over 350 times for United between 1999 and 2008. He thinks there are players who “should come ahead” of McTominay next season:

“I think he [McTominay] had a difficult season, like most of the team,” Silvestre told Lord Ping (quotes via The Daily Star).

“I think he has enough qualities to feature for Manchester United and a solid servant for the club from the Academy.

“In terms of top quality midfield players? There are other players in the market that should come ahead of him, however into a rotation he can definitely add value.

“Scott can be a starter but ideally you want someone with better quality in the middle of the park to bring the team into contention for the top spot in the Premier League.”

Elsewhere, Man Utd have announced that they have signed Christian Eriksen on a free transfer.

Eriksen is already aware of Ten Hag’s methods and is ready to get to work at Old Trafford:

“Manchester United is a special club, and I cannot wait to get started,” he said.

“I have had the privilege of playing at Old Trafford many times but to do it in the red shirt of United will be an amazing feeling.

“I have seen Erik’s work at Ajax and know the level of detail and preparation that he and his staff put into every day. It is clear that he is a fantastic coach.”