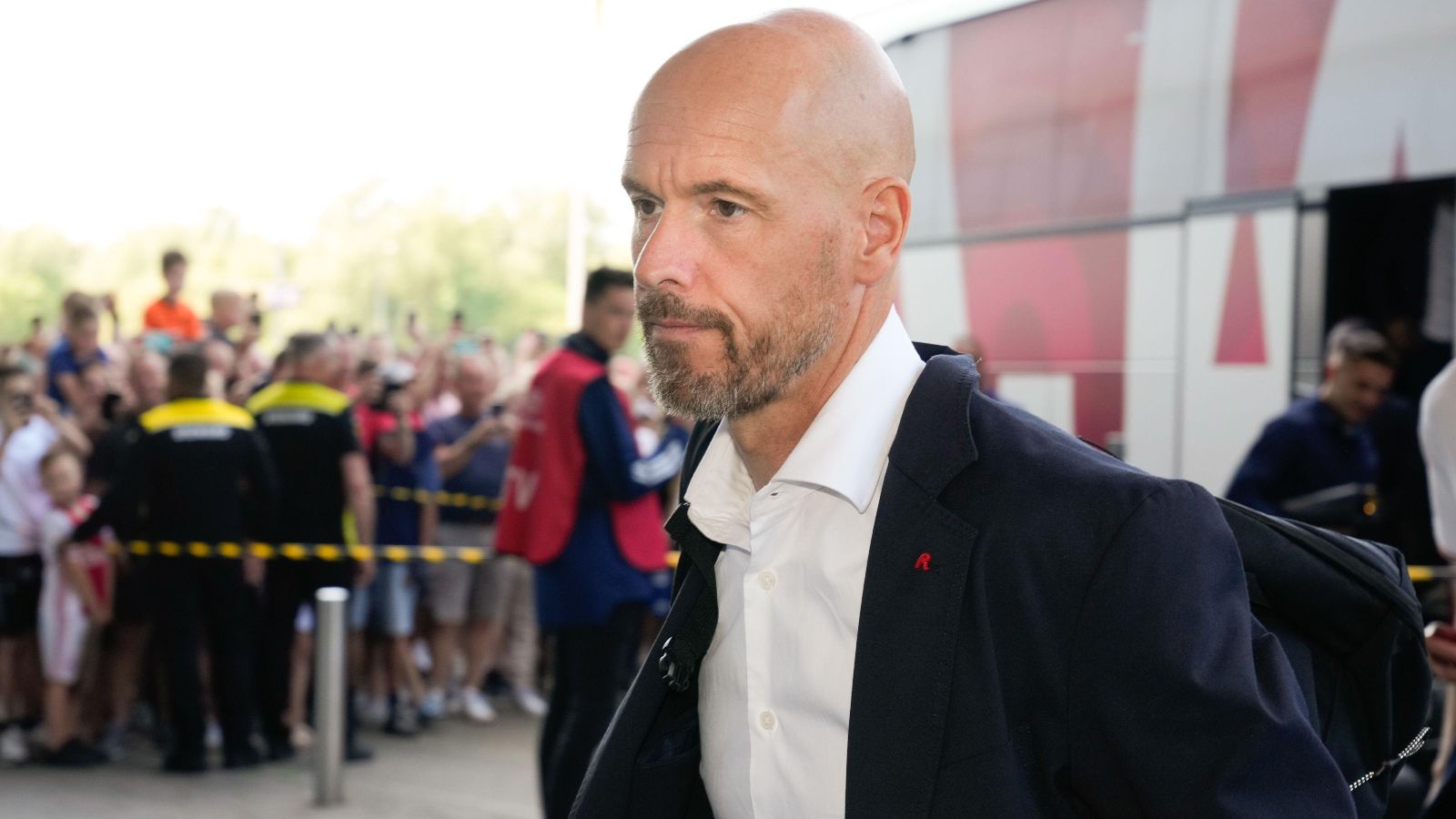 The coaching staff at Manchester United have reportedly urged new boss Erik ten Hag to keep faith with Marcus Rashford ahead of the 2022-23 campaign.

Rashford, like the majority at United, has had a season to forget and has fallen down the pecking order under interim manager Ralf Rangnick, having struggled to regain his form following shoulder surgery in October.

The England international has managed just four Premier League goals in 25 appearances this term, leading many to question whether he will remain at Old Trafford next season.

Ten Hag is set for a major overhaul of the squad and has been assessing the squad from afar, but will watch their last game of the season against Crystal Palace on Sunday.

The Sun claim the Dutch boss is expected to cut ten players from the Red Devils squad ahead of next season, but the current coaching staff are said to have urged him to stick with Rashford.

They still believe Rashford can excel under the right management and has a bright future at the club if he’s given proper support.

But the report states that finding a striker to complement Cristiano Ronaldo next season is a priority for Ten Hag and he is said to be unsure as to whether Rashford can fulfil that role.

And if needs be, Ten Hag will look to the transfer market to source a new striker.

Rashford will need consistent game time to prove his quality and the Manchester United staff believe Ten Hag must at least give him that opportunity.

Roy Keane has been one of many pundits to criticise the academy graduate for his performances this season.

“He seems short on confidence,” Keane said. “I go back, I think he’s taken his eye off the ball, with all his off the field stuff.

“He’s got that experience, but he doesn’t mix his game. Even when he’s playing through the middle, I said he plays like a child.

“It’s like he’s not learnt from the game. I think he’s lost the eye of the tiger and he’s struggling to get it back. I think the hunger, he’s got to get the hunger back and make runs like Elanga tonight. Rashford has lost that hunger which is huge for a player.”