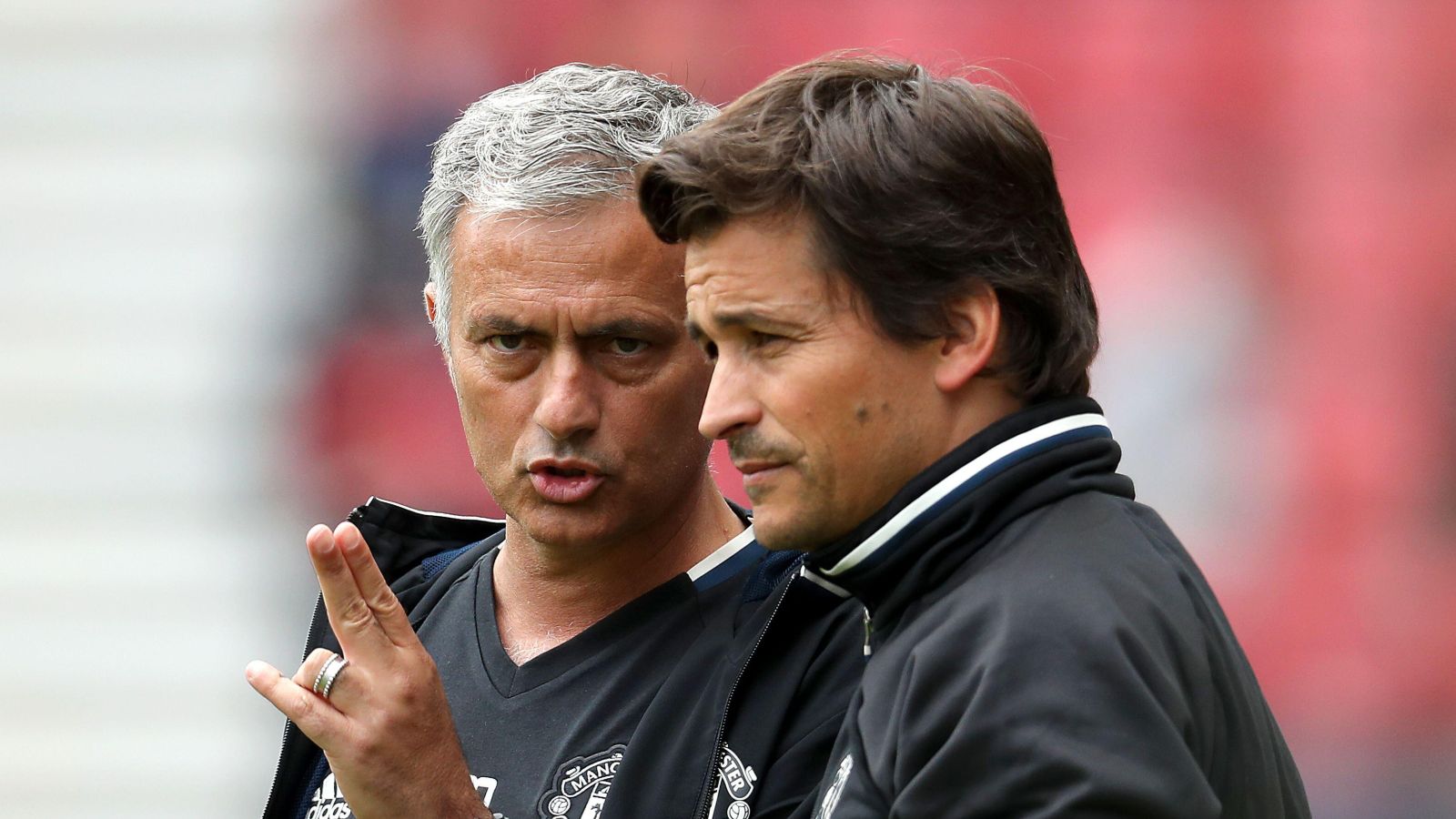 Erik ten Hag has been informed of the two things that are “missing” at Man Utd as he has been offered advice by the club’s ex-assistant manager Rui Faria.

The 47-year-old spent around 16 years working as Jose Mourinho’s assistant at several clubs. The pair joined Man Utd in 2016.

They were able to help United lift the Europa League and Carabao Cup before Mourinho was sacked towards the end of 2018.

The Red Devils have not won any silverware since Mourinho’s time in charge. His successor – Ole Gunnar Solskjaer – was relieved of his duties last season and Ten Hag took over from interim boss Ralf Rangnick in the summer.

The Dutchman lost his first two Premier League games in charge as United were beaten by Brighton and Brentford.

United recovered from these losses, as they got the better of Liverpool and Arsenal to climb up the table.

They went back to square one over the weekend though as they were hammered 6-3 by their local rivals Man City at the Etihad.

Ten Hag stated post-match that his played folded “like a pack of cards” in the derby:

“It’s a lack of belief. When you don’t believe on the pitch then you can’t win games: that is unacceptable. The plan was to show bravery and confidence but we didn’t from the first minute,” Ten Hag told reporters.

“We left Haaland and we were not tight. For the first goal we won the ball and could have created a great chance but instead, we gave it easily away and then it was like a pack of cards.

“We arrived at a club that was missing stability and identity and you don’t just click your fingers and rebuild it,” Faria told The Times.

“It takes time, and you also need to win, because people will not accept if you are not winning, so when Jose says (2017-18) is one of his best seasons he is right, because we achieved the last titles that the club won and its best period since (Sir Alex) Ferguson.

“What is missing – still – is the stability, and the club needs to define what it wants.