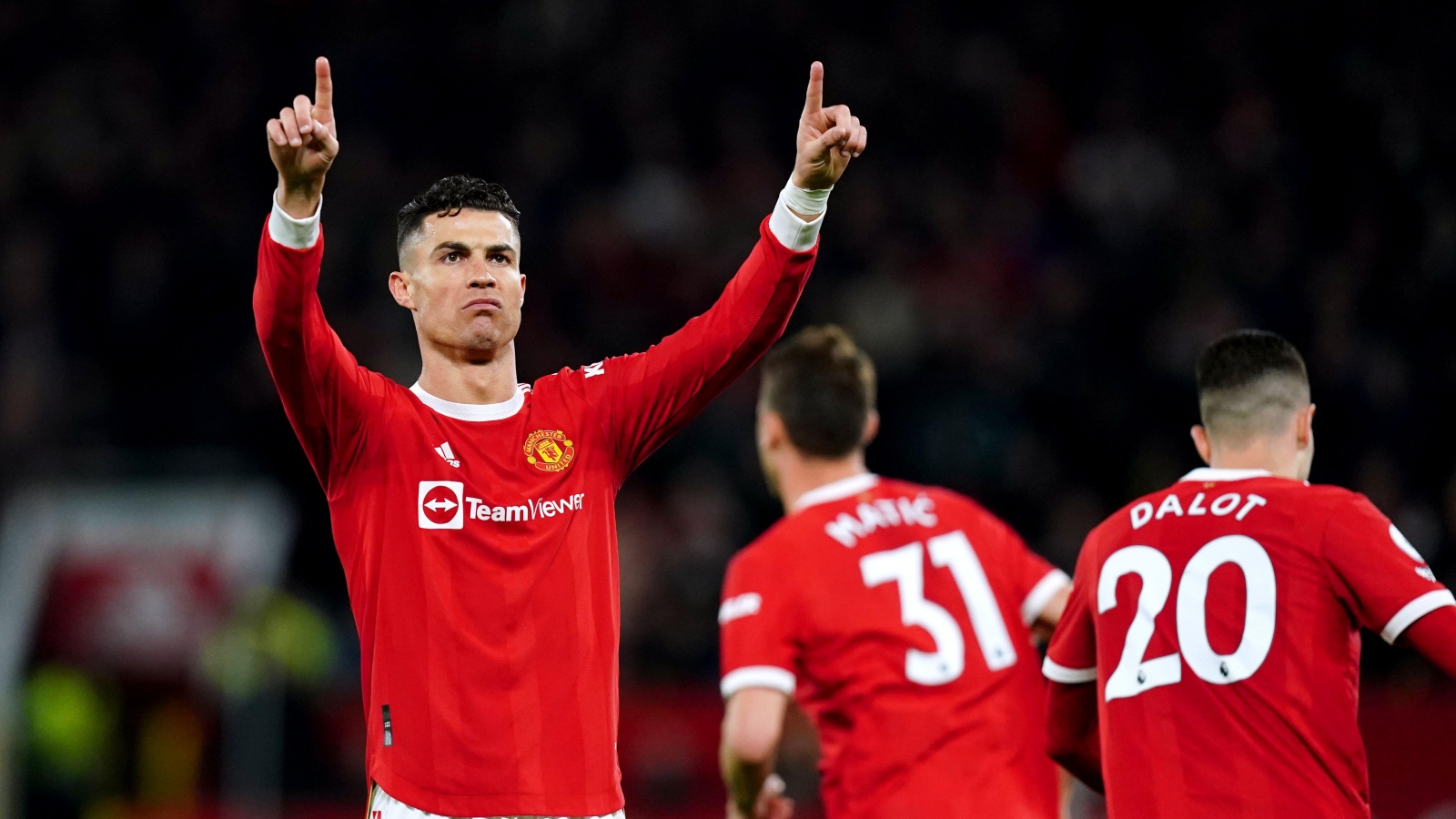 The Portugal captain is the Red Devils’ top scorer this season with 23 goals in 37 appearances across all competitions.

He has scored five in his last three games – including a hat-trick against Norwich City on April 16.

Despite his stellar goalscoring season, Ronaldo’s future is up in the air with Ten Hag replacing Ralf Rangnick in the dugout at the end of 2021/22.

As per the Mirror, the Dutch manager is keen on building around ‘energy and youth’ with a big summer squad overhaul on the cards.

They say that Ronaldo is ‘not guaranteed’ to play every game under Ten Hag, which will not sit well with the club legend who has scored 17 times in the Premier League since his return to Man Utd last summer.

A return to Real Madrid could come to fruition this summer with the Spanish champions ‘more than open’ to re-signing the 37-year-old.

The La Liga giants are keen on signing Paris Saint-Germain star Kylian Mbappe – who is out of contract at the end of the season.

Speaking earlier this week, PSG boss Mauricio Pochettino claimed that he and Mbappe will both be at the club next season.

Asked in a press conference what the likelihood of him and the French forward being at the club next term was, he replied: “100 per cent in both cases.”

“This is football and we never know what might happen. But I have to answer the question based on how I feel today. And that is what I have done.”