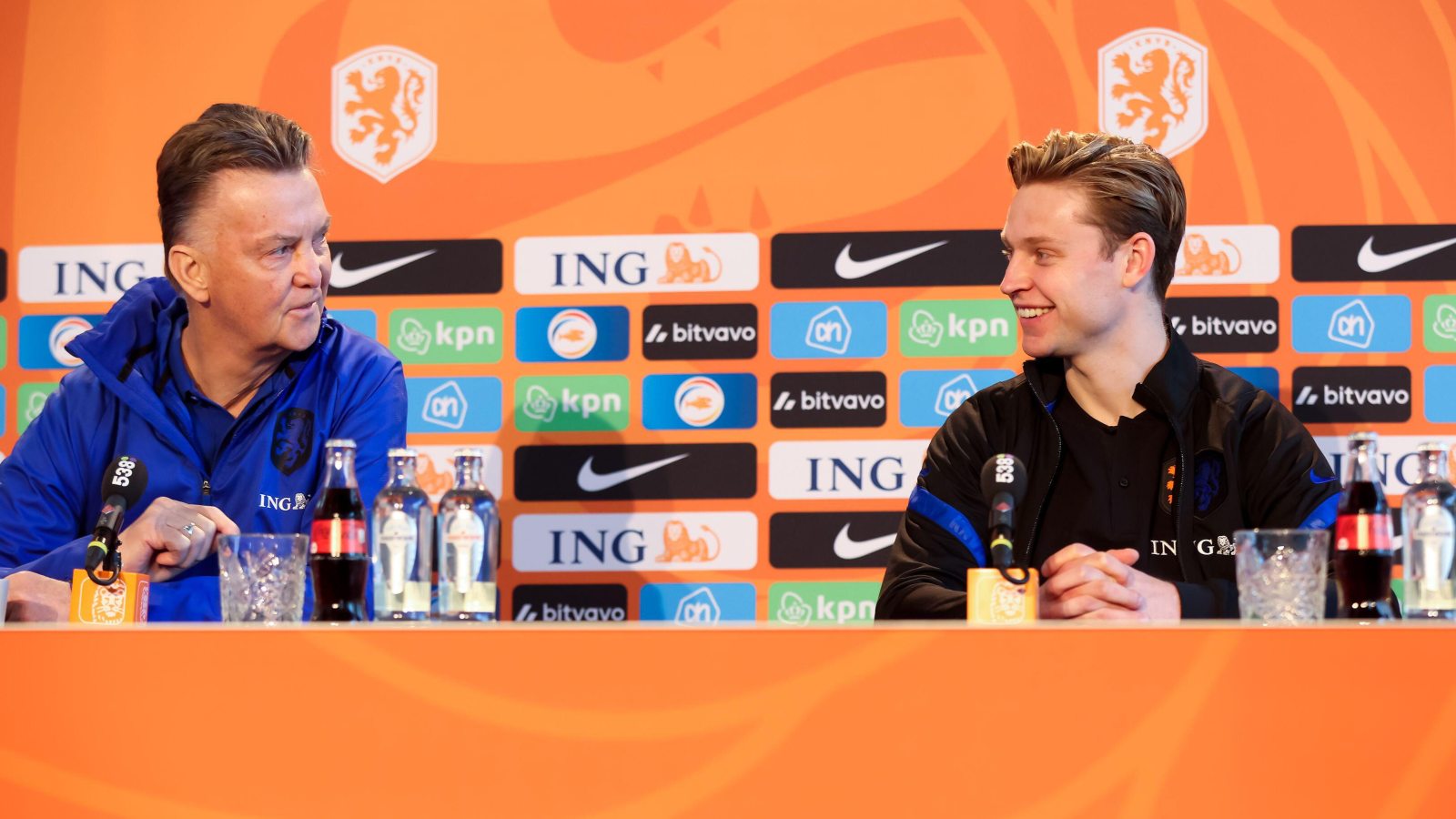 When is a record not a record?
Mediawatch is not about to downplay a 63-inch box jump because Mediawatch would struggle to pull off a six-inch box jump, but the coverage of Anthony Elanga’s really quite impressive feat has been ludicrous:

Sorry, but you cannot ‘nearly’ or ‘almost’ break a world record jump unless you attempt to break that record.

No, he was not ‘inches away from breaking a world record’ (The Sun) because what he did was complete a 63-inch box jump, which is not the same as nearly completing a 67-inch box jump. Nowhere close.

Indeed, Twitter is full of people who managed the 63-inch box jump and we don’t see anybody proclaiming that they nearly broke a world record. Here are just a couple:

🚨 PR ALERT 🚨 PR ALERT 🚨
ANOTHER Day at the gym which means ANOTHER PR broken. Yesterday I completed a 63 inch run approach box jump. Little sloppy but got the job done. 👀😬 pic.twitter.com/r0Q3ZSY0gv

Mediawatch is old enough to remember UK high jumper Steve Smith clearing 2.35. We are pretty sure nobody ever claimed that he nearly broke Javier Sotomayor’s world record of 2.45 even though the difference was JUST INCHES.

Who would have thought…it figures
The dictionary definition of the word ‘advice’ reads as follows: ‘guidance or recommendations offered with regard to prudent future action’.

You know what ‘advice’ is not defined as: ‘something somebody said about their own preferences to be raked up eight years later for the sake of clickbait’.

Keep that in mind when the Mirror website tell us that ‘Erik ten Hag takes Louis van Gaal advice as he closes in on Man Utd double signing’.

As Van Gaal is now Dutch national manager this is particularly naughty. As is the use of the present tense to suggest that this ‘advice’ is contemporary.

The truth? Dutchman Van Gaal said in 2014 that he likes to sign Dutch players and in 2022, Dutchman Erik Ten Hag is signing some Dutch players.

Listen without prejudice
Not only has Erik ten Hag listened to ‘advice’ from Louis van Gaal that was not advice, we read elsewhere that ‘Manchester United have listened to Ralf Rangnick comments with Frenkie de Jong transfer’ (Manchester Evening News). Just how many former Manchester United managers are involved in this transfer? Not Sir Alex Ferguson, it seems, as he is too busy having his ‘Harry Maguire advice heeded‘ to get involved with another transfer. FFS.

And what are these ‘Ralf Rangnick comments’? It takes some time to get to the crux of the matter as it takes George Smith ten paragraphs to reach even a mention of Rangnick. You will be shocked to discover that he has said absolutely nothing about De Jong at all, but that he did say that he would quite like to have signed a striker in January. Thankfully, ‘Manchester United have listened’ and are signing a midfielder in July.

‘The two scenarios cannot be strictly compared, not least because Rangnick was a mid-season interim appointment and Ten Hag is the permanent manager, given the job for the long haul. However, it shows that Ten Hag has soon been granted the authority to make executive decisions on his targets without seeing his wishes knocked back.’

Saga holidays
Over on the Express website, they are teasing us with some Manchester United transfer news:

Another winger? Another Englishman? Another former Manchester City player? Another player from Borussia Dortmund?

First, let’s deal with the player. It’s Frenkie de Jong. Not a winger. Not English. Not from Manchester City. Not from Borussia Dortmund.

So what makes him ‘another Jadon Sancho’?

Well, ladies and gentlemen, it has been ‘a prolonged saga’. FFS. It’s not even July and the European transfer window is literally not even open yet.

Serious question: Do we need to stop doing Mediawatch because these ‘stories’ are now beyond parody?