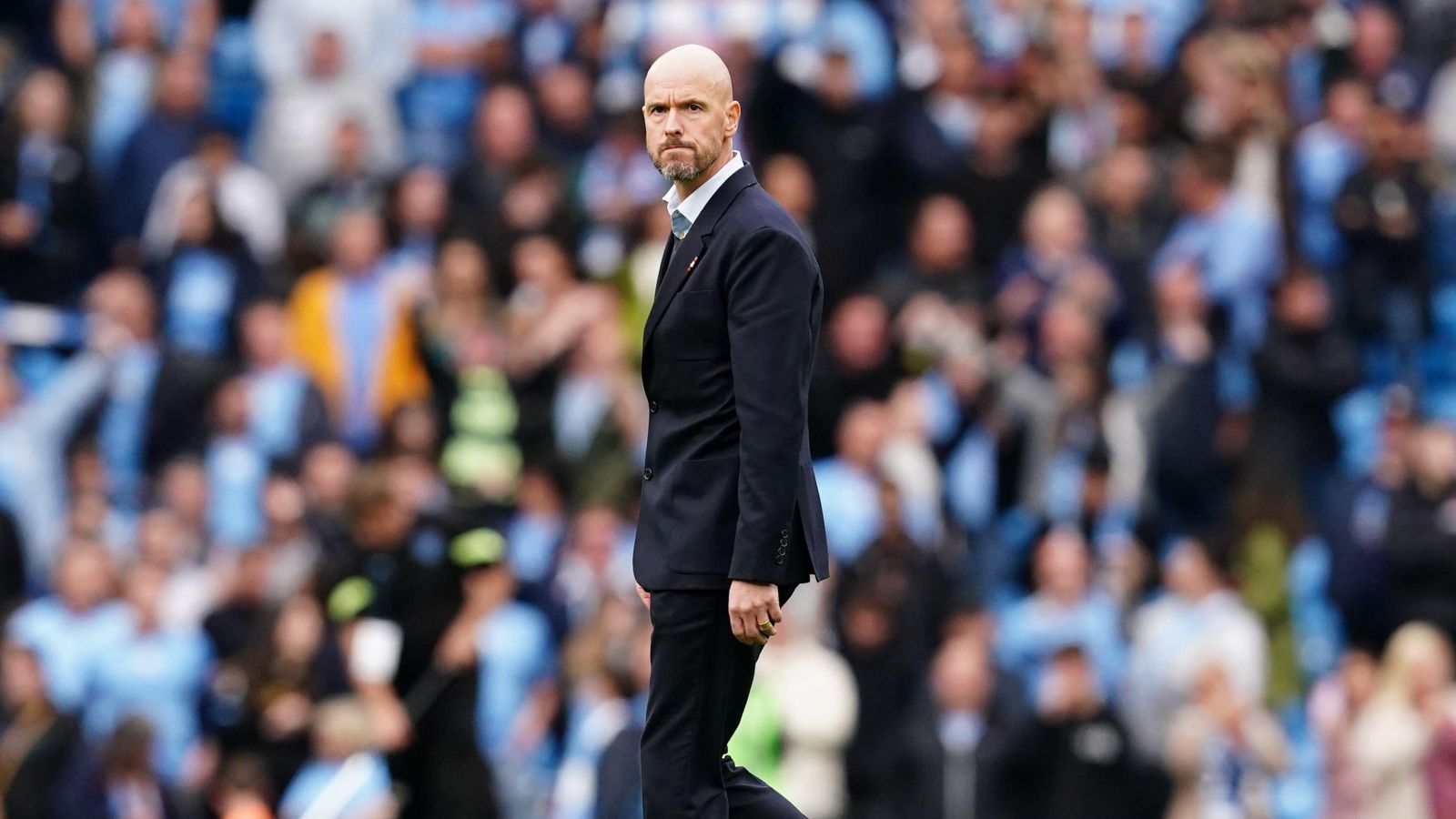 Ten Hag left out the Brazilian from the starting line-up against arch-rivals Man City on Sunday as the Red Devils lost 6-3 in the Manchester derby.

Casemiro did come on for Scott McTominay with 31 minutes left to play but the summer signing from Real Madrid is yet to start a Premier League match since his summer move.

His only start for Man Utd came in their 1-0 Europa League defeat to Real Sociedad before the international break, with supporters calling for the 30-year-old to be brought into Ten Hag’s XI for the match against City.

McTominay played well in United’s recent run of four straight wins but former Tottenham midfielder Van der Vaart reckons Ten Hag has made a rod for his own back by leaving out Casemiro for the Scot.

“McTominay starts performing and Man United start winning and then of course he can’t put McTominay out of the team anymore. I find this very stupid from him because you are creating your own problem.”

Antony scored a brilliant goal to bring the scoreline back to 4-1 at the Etihad Stadium but Van der Vaart was annoyed at the Man Utd winger for his display.

“But with every pass he received he kept holding the ball underneath his feet while being 4-0 down. That would annoy the hell out of me!”

Van der Vaart was not the only one to be frustrated by Antony with former Arsenal boss Arsene Wenger criticising the Brazilian and Man Utd team-mate Jadon Sancho for their lack of defensive contributions.

Wenger said on beIN Sports: “From the first minute on Diogo Dalot got a yellow card and Sancho and Antony did not contribute defensively.

“They were, in the whole half, flooded on the flanks and they were always in trouble. After that, when they had the ball, I felt they were obsessed by respecting too much the game plan.

“They wanted always to go too quickly forward and lost so many balls and didn’t have enough possession. They didn’t play for possession, they wanted just to get on the counter-attack.”

And Paul Scholes seemed to agree with Frenchman when he posted a picture on his Instragram story of Ryan Giggs and David Beckham with the caption: “Anyone remember when wingers used to help their full-backs?”.