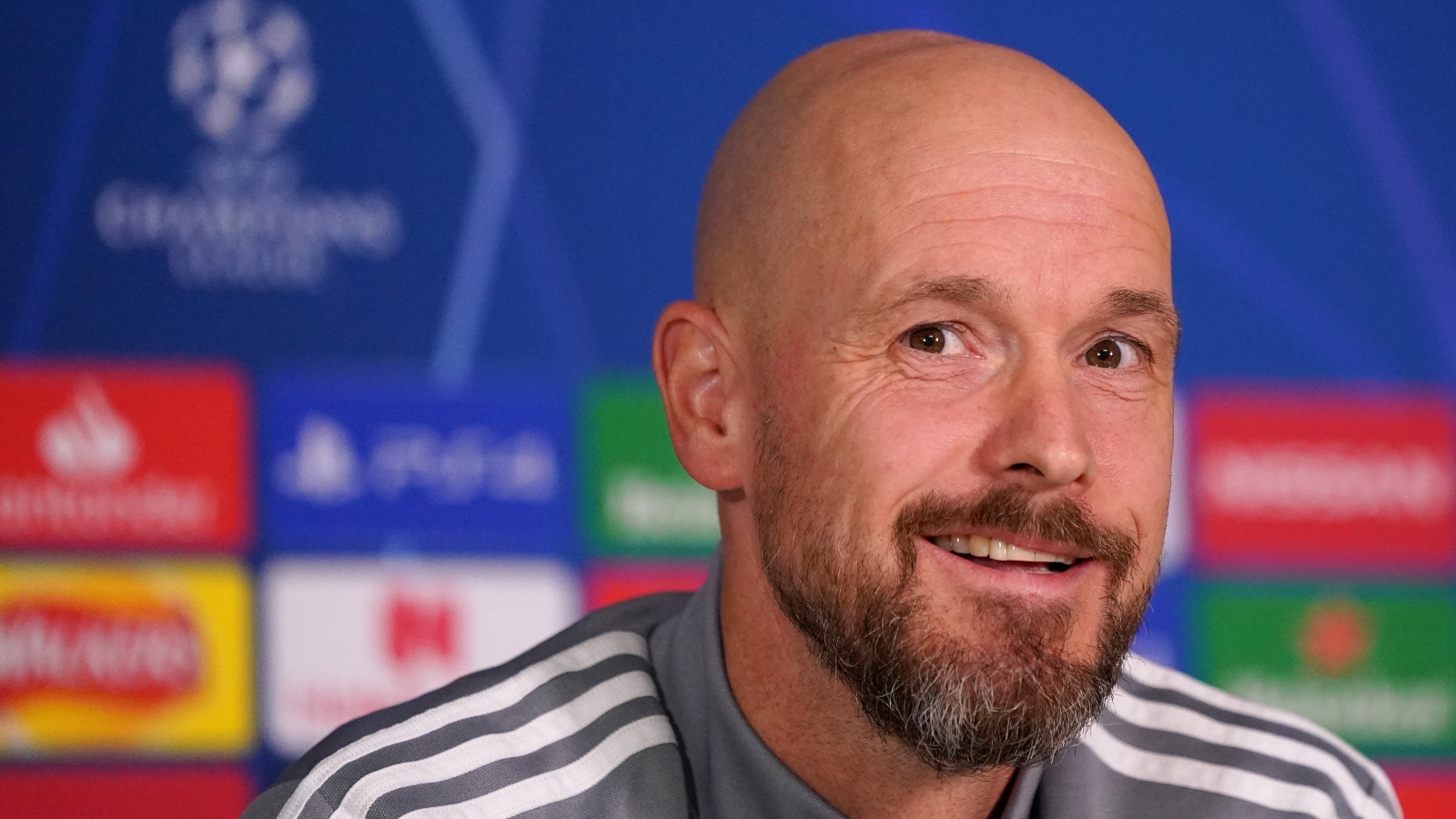 Erik Ten Hag feels that he is ready to manage in the Premier League after his first interview at Man Utd, according to Fabrizio Romano.

The Red Devils are in the middle of a process to find their next manager with interim boss Ralf Rangnick moving into a consultancy role at the end of the season.

Ajax boss Ten Hag and Paris Saint-Germain head coach Mauricio Pochettino have been the frontrunners for the job over the last few months.

A report earlier today insisted that the manager’s job was now ‘Ten Hag’s to lose’ after Pochettino’s camp insisted that Man Utd were leaning towards the Dutchman.

Man Utd want to appoint his permanent manager before the summer and plan to speak to a number of candidates, with Ten Hag understood to have met with the Premier League club as part of that process.

The 52-year-old has been at the helm at the Johan Cruyff Arena since 2017 following stints coaching Go Ahead Eagles, Bayern Munich II and Utrecht.

Ajax currently sit top of the Eredivisie standings as Ten Hag looks to win the league title for a third time during a reign that included a remarkable run to the Champions League semi-finals in 2019.

And reliable transfer journalist Romano claims that Ten Hag ‘wanted to hear about Manchester United budget and plans for the future’ during his interview with the Man Utd hierarchy.

It is understood that Ten Hag’s ‘English level has now improved’ and that he ‘feels ready to try Premier League experience soon’.

Despite some reports that Ten Hag is the club’s preferred candidate, Romano insists that Man Utd ‘will also meet other managers’ and that the process is still ongoing.

Meanwhile, Arsenal legend Martin Keown has admitted that he is “not really comfortable” with the amount of criticism Man Utd captain Harry Maguire comes in for.

Maguire has taken a large chunk of responsibility for the Red Devils’ poor performances this season with the club currently sitting sixth in the Premier League table.

Keown told talkSPORT: “I’m not really comfortable with the amount of criticism that he gets and if I was in his camp, or he was my lad, I’d be asking him to toughen up and tell a number of these former players where to go really. I feel that the criticism that’s come his way has affected him.

“There’s no doubt that in that midweek game in the Champions League he didn’t seem like the same player, particularly in possession. There’s a weakness when people are running at him and there’s a feeling in the stadium that Manchester United fans don’t really want him there. It’s difficult for him.”