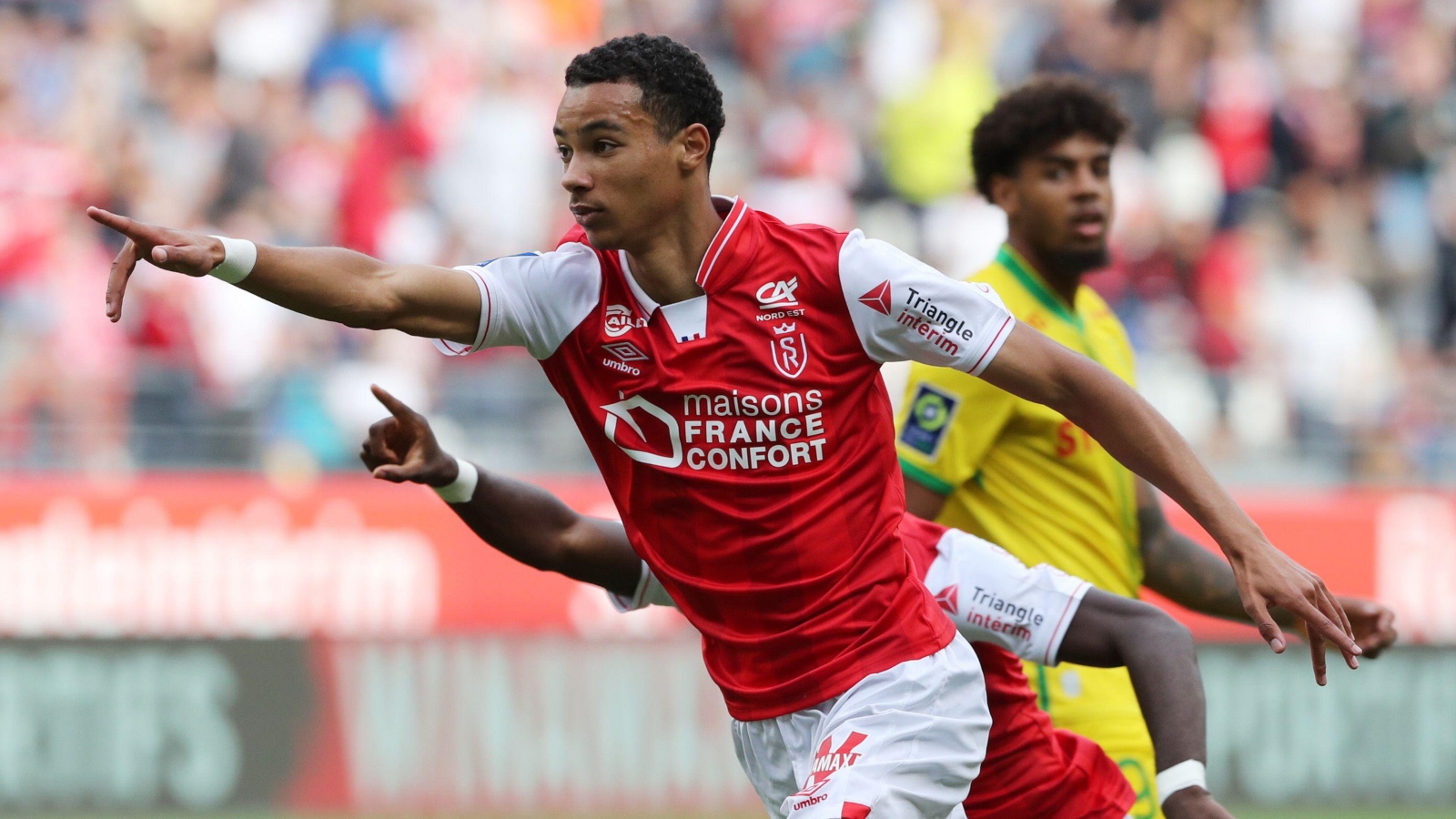 Man Utd have ‘enquired’ about the possibility of signing Hugo Ekitike with Erik ten Hag keen on bringing the Stade Reims striker to Old Trafford.

Newcastle were reportedly in advanced talks to sign the 19-year-old in the January transfer window but could not strike a deal.

The young forward has scored nine goals in 21 Ligue 1 appearances this term with his side sitting pretty in 12th.

The Magpies may well regret not bringing Ekitike in with a number of European giants now circling.

It was reported in February that ‘over a dozen clubs’ including Man Utd and Liverpool are scouting the player, with Newcastle remaining keen on signing him this summer.

ESPN now claim that the Red Devils have ‘made an enquiry’ over Ekitike. Despite rumours of a €35m deal being negotiated in January, the report states that he is now available for around €15m.

Arsenal are also interested in signing Ekitike with Eddie Nketiah and Alexandre Lacazette both out of contract at the end of the season.

Bayern Munich, on the other hand, are preparing for life without Robert Lewandowski, whose contract expires in 2023, with the Reims striker being looked at as a potential option.

It will be a huge summer for the Premier League giants with Ten Hag replacing Rangnick at the end of 2021/22.

Paul Pogba, Juan Mata, Nemanja Matic, Jesse Lingard and Edinson Cavani are all out of contract and extremely unlikely to renew their deals.

Ten Hag is reportedly keen on bringing some of his Ajax players to Old Trafford when he takes charge.

Winger Antony and defender Jurrien Timber have both been linked. The latter can play both full-back and centre-half with Man Utd ‘progressing in talks’ with the player’s agent, as per Si.com.