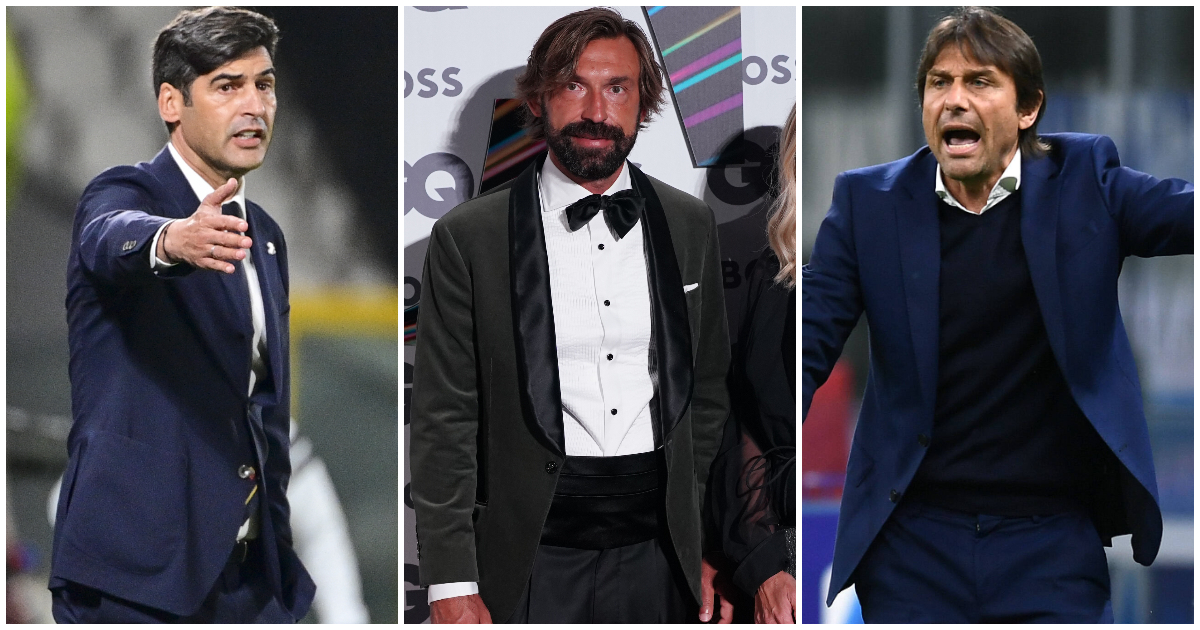 If Newcastle’s new Saudi overlords want to replace Steve Bruce sharpish, they might have to go for a manager who’s currently without a club. Here are ten to consider…

The 57-year-old, who has used the time since he was axed by Barca to put on a photography exhibition, has reportedly fielded calls from Saudi Arabia in the last week or so, but not from anyone with anything to do with Newcastle. Apparently Valverde is the priority for Al-Nassr, who have also been linked with Rudi Garcia and Andrea Pirlo. Valverde also had talks with Tottenham through the summer, but didn’t everyone?

According to The Telegraph, the 43-year-old holds a ‘definite interest’ in the Newcastle job. No doubt he does, and perhaps he might have been a candidate for Mike Ashley if he ever had the appetite to sack Bruce. But the Saudis will surely be looking for a manager with a more impressive track record.

In his UEFA Pro Licence thesis, Pirlo cited the teams that inspired him as ‘the Barca of Cruyff and Guardiola, the Ajax of Van Gaal, the Milan of Ancelotti, and the Juventus of Conte’. If the former Italy midfielder could mould the Magpies in that style, with his profile, Pirlo would be very attractive to the Saudis. But his single season in charge of Juventus, in which the Old Lady finished fourth by the skin of their teeth, would make the 42-year-old something of a gamble.

Conte’s CV is certainly the most impressive of the managers available but, apparently, the 52-year-old wants his next club to ‘already be in a position to win titles’. We assume he’s waiting for Ole Gunnar Solskjaer to join the dole queue.

Back in April 2020, when the takeover was first mooted, it was reported that PIF had targeted Favre as one of four candidates to be their boss. The others: Rafa Benitez, Max Allegri and Mauricio Pochettino. Allegri and Pochettino were both out of work at the time, when Favre was in charge at Dortmund. The 63-year-old was close to accepting the Palace job in the summer before swerving Selhurst Park at the last minute.

The 43-year-old was rumoured to be a target for Ashley last week with Bruce’s future unclear. And we would have loved to see how Gattuso would have coped with the former owner’s indifference. The spiky Italian was approached by Spurs in the summer and it was widely viewed as a lucky escape when Gattuso walked away so Newcastle, we assume, will be aiming higher than a manager fancied by the old regime.

Fonseca was also in talks with Tottenham before Fabio Paratici pulled the plug on a deal because, as the Italian says, the new sporting director wasn’t on board with his attacking style of play. That is certainly something the Saudis will be looking for in their next coach and the former Roma boss is reportedly on their shortlist.

The 57-year-old left Lyon at the end of last season after falling out quite spectacularly with sporting director Juninho. And Garcia won’t come back for just any job: “There aren’t many clubs that interest me,” he said upon departing Lyon. “It will be a club in Champions’ League or one that is aiming for it. But it’s 50/50: I could also not coach. I’m pretty picky on the project.”

Howe left Bournemouth after they were relegated last year, not that you would know it from the positions he continues to be linked with. Last week, the 43-year-old was installed as favourite to replace Marcelo Bielsa at Leeds – Elland Road would burn – and he spent the summer stringing Celtic along. Newcastle, you would think, will have grander plans.

The former Spurs boss might be too busy playing with his brum-brums to bother with another management gig having left OM under a cloud after he was sacked for publicly criticising the decision to sign Oliver Ntcham. Still, he was in charge when Marseille ultras rioted at the training ground, so the Toon Army would hold little fear for the ex-Chelsea manager.