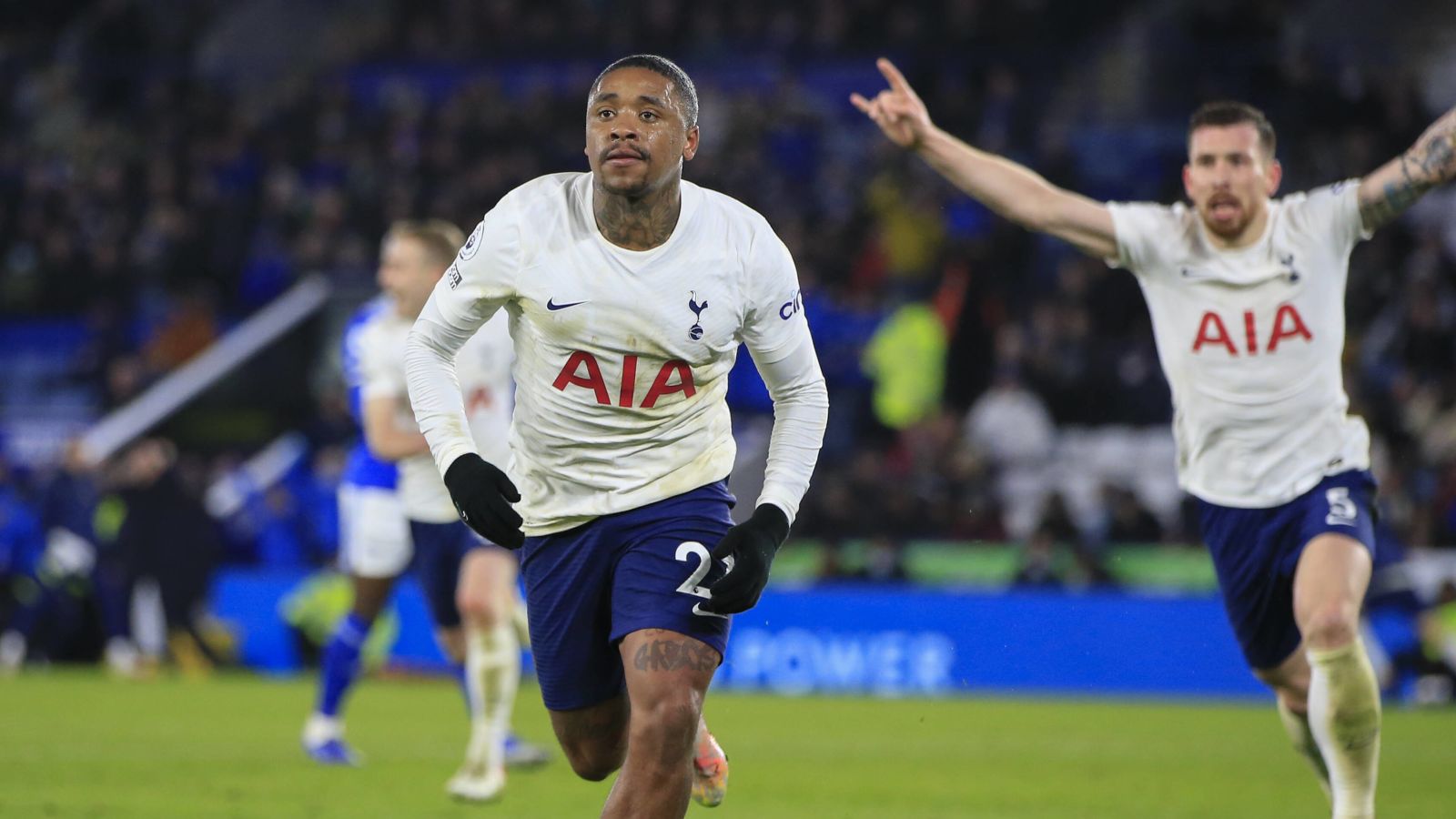 The five substitutes rule might spell bad news for some, but for some it could be a real boon.

The logical – some would say inevitable – companion piece to this one highlights the players most frequently used from the bench this season, at least one of whom definitely won’t be adding to his tally.

10. Jesse Lingard (Manchester United) – 12
There’s a whole gang of players on 12 substitute appearances but we only have room for one in our top 10, with fewest starts our tie-breaker. Lingard is out on his own having made just one this season while his 12 trips from the bench have lasted an average of 11 minutes each. And he’s still managed to get two goals. It is, of course, entirely up to him what he does with his career but we can’t help but feel it’s all just a bit of a waste after last year’s West Ham renaissance.

9. Cucho Hernandez (Watford) – 13
May not add much to that tally having started each of Watford’s last four games and chipped in with three goals and an assist.

Do Watford have a late saviour? 👀🐝 pic.twitter.com/SRLtXBpuGK

8. James Milner (Liverpool) – 13
Almost half of Milner’s Premier League starts for Liverpool this season – three of seven – have ended in 2-2 draws. The man is a natural entertainer.

7. Matej Vydra (Burnley) – 13
Would surely be higher up this table – perhaps even at the summit – were it not for a hernia and then a dislocated elbow keeping him out of the side since, cruelly/ironically, his only 90-minute stint of the whole season in January’s goalless draw at Arsenal. Up until that point he’d managed to cram his 13 appearances off the bench into just 18 games.

6. Andriy Yarmolenko (West Ham) – 13
Thirteen Premier League appearances this season and every single one of them from the bench, with seven of them shorter than 10 minutes in duration. But that goal against Aston Villa last month is surely destined to be one of the more memorable and certainly most emotional of the season.

5. Steven Bergwijn (Tottenham) – 14
Fair to say no other substitute has made a bigger individual impact on a game than Bergwijn’s absurd injury-time double at Leicester. Also no surprise to note that seven of his appearances off the bench have come in the nine games since that daftness to prove that even a coach of Antonio Conte’s standing isn’t averse to simply finding out whether lightning might strike twice. Strange old season for Bergwijn, who started Tottenham’s first three Premier League games – all of which they won – before picking up an ankle injury since which he has started just once. Those match-turning goals at Leicester remain his only league strikes of the season.

4. Fabio Silva (Wolves) – 15
Has managed a couple of starts since Christmas – one of them even a full 90 minutes against West Ham – but still has zero goals and zero assists to show for a season spent mainly coming off the bench with time running out. Only two of his substitute appearances have come earlier than the 80th minute. Those 15 sub appearances average 5.8 minutes each and even when all added up together still amount to less time than that one game against West Ham.

3. Jay Rodriguez (Burnley) – 16
Gets more minutes than most others on this list thanks in part to eight starts but also a preponderance of chunkier stints off the bench than some of these poor bastards enjoy. Only one of Rodriguez’s appearances off the bench has been shorter than eight minutes, while six have been longer than 20. Most of the guys on this list aren’t even removing their bibs until the clock strikes 80.

2. Yoane Wissa (Brentford) – 16
In and out of the starting line-up these days but no doubting that his most eye-catching work came in the earlier part of the season when a career in super-subbing looked on the cards when stepping off the bench to score a late equaliser against Liverpool and even later winner at West Ham in the space of eight days. Did it again at Chelsea on Saturday.

1. Tyler Roberts (Leeds) – 16
Alas, that 16th substitute appearance of the season looks certain to be the last as Roberts suffered a serious hamstring injury shortly after coming on with 14 minutes to go in the 1-0 defeat at Leicester in Jesse Marsch’s first game. Roberts’ two previous appearances off the bench had been thankless firefighting tasks on Merseyside, coming on at half-time first with Leeds 2-0 down at Everton and then a few weeks later when 3-0 behind at Liverpool.