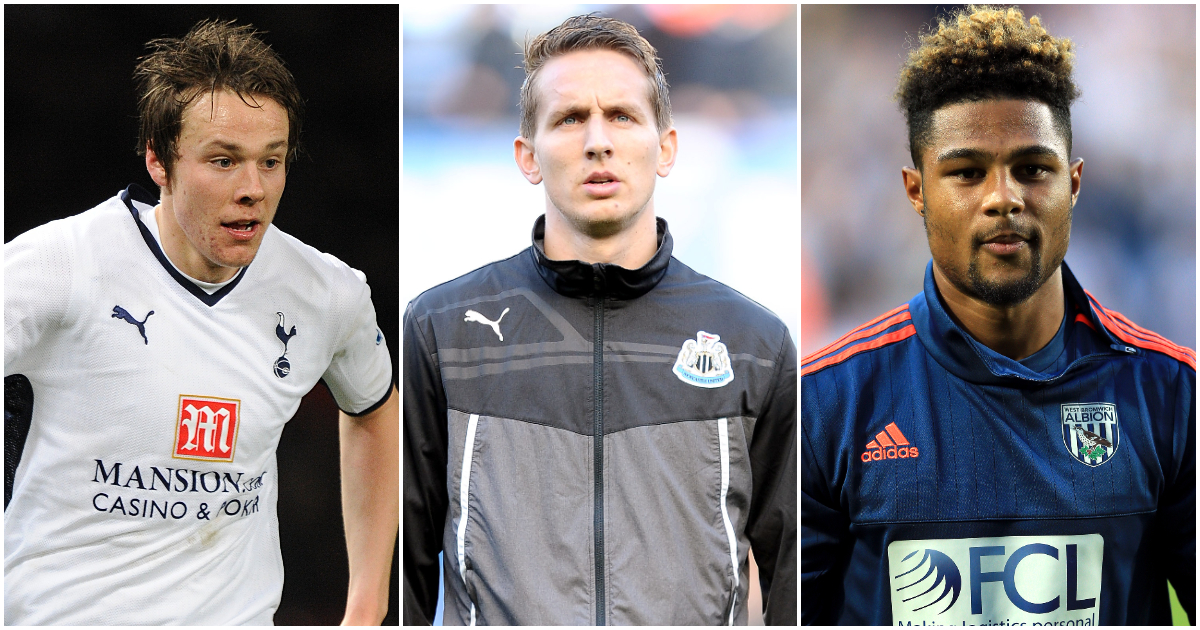 Memphis Depay (Manchester United and Holland)
Surely the highest-profile Premier League flop on show around Europe this summer, and a genuine contender for the Golden Boot given his recent form for club and country and that all-important kindly draw for the group stage where all the goals get scored. It’s all a far cry from two goals in 33 Premier League games for Louis van Gaal’s Manchester United.

Serge Gnabry (Arsenal, West Brom and Germany)
“Serge has come here to play games but he just hasn’t been for me, at the moment, at that level to play the games.” An absolutely wonderful and infamous slice of Pulis there summing up Gnabry’s legendary loan spell at West Brom that brought precisely one Premier League appearance. In fairness, the Champions League winner with three Bundesliga medals did also get a run-out in a 3-0 League Cup defeat to Norwich during his time at West Brom, which marked the end of his four-year Arsenal career. He managed 10 Premier League games in all for the Gunners, and a solitary goal.

Luuk de Jong (Newcastle United and Holland)
The former Newcastle loan star (12 games, no goals) is having something of a breakout year in international football. Three of his eight international goals have come in 2021, a full decade after he won the first of his 36 caps for Holland. His Eredivisie numbers in between that ill-fated Newcastle loan and 69 La Liga games for Sevilla that have brought just 10 goals are classic Eredivisie warning-light antics, with 94 goals in 159 games during his five years at PSV.

Alvaro Morata (Chelsea and Spain)
Given his fondness for returning to former clubs – he’s already managed two separate stints at both Real Madrid and Juventus in what is still a relatively young career – maybe he’ll come back to Chelsea one day and show Stamford Bridge what he’s capable of. It’s not that he was eye-bleedingly bad for Chelsea – he did score 16 Premier League goals in 47 games – it’s just that for a whacking great transfer fee you might expect a bit more. Isn’t that right, Timo?

Andrej Kramaric (Leicester and Croatia)
A Premier League champion, in a way. Who knows how differently 2015/16 might have panned out without his unforgettable 22 minutes of action in Leicester’s Fairytale. It doesn’t bear thinking about. His struggles at Leicester also rather mirror those for Croatia where, for all his obvious quality, he remains somehow neither nowt nor summat, a square peg destined only for round holes who has won a very decent 54 caps yet started only half of those and completed a full 90 minutes in slightly less than half of that half.

Chris Gunter (Tottenham and Wales)
Worthy of note not necessarily because of his Tottenham floppage, managing just five Premier League appearances and 16 in all competitions during his two seasons at White Hart Lane, but for the sheer gulf between his club career – those five Spurs appearances and 20 for Reading in 2012/13 comprise the entirety of his top-flight action – and an international one which has now brought over 100 caps, a Welsh player of the year award in 2017 and an ever-present role in that never-to-be-forgotten-or-bettered dizzying six-game run to the Euro 2016 semi-final. 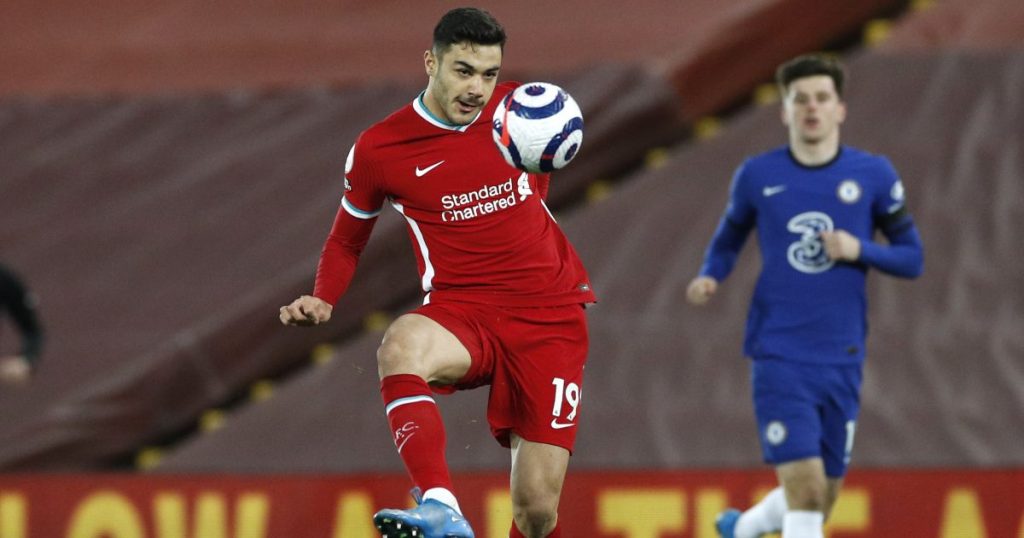 Yuri Zhirkov (Chelsea and Russia)
Injuries were as much a reason for his Chelsea struggles as anything else, restricting him to just 29 Premier League games in his two seasons. What’s truly crazy is that 12 years on from his arrival at Chelsea – when he was already 25 and had already made more than 200 appearances for CSKA Moscow and been named in the Euro 2008 team of the tournament – he is still knocking about the Russia squad at the age of 37. Has precisely 600 games of senior club football to his name, which is pleasing, to go with his 104 international caps.

Steven Berghuis (Watford and Holland)
Not to be confused with fellow Dutch Premflop Steven Bergwijn – who hasn’t even made the squad – Berghuis is doing very nicely thank you since swapping Watford for Feyenoord. After nine Premier League appearances without a goal in 2015/16, Berghuis has scored 71 in 151 Eredivisie games and made 26 appearances for the national side. His struggles at Watford were apparently down to attitude, with then-manager Quique Sanchez Flores not requiring much reading between the lines in his assessment of the Dutchman: “It is difficult to make the final list for the match. Maybe some players in training are thinking that it is very easy to make Watford’s list. Maybe that is because we are humble team. But it is very difficult to choose every player because everyone wants to be in the in the first XI and the 18. So when a player is not on the list they need to think about what we need if they want to go on the list.” Cryptic.

Tomas Kalas (Chelsea and Czech Republic)
Because it would be remiss to have this kind of list and not include a Chelsea permaloan. Mind you, deep philosophical questions about whether a player signed to spend eight years on loan and then doing precisely that is even a flop are valid. Either way, Kalas had, in his own way, an absolutely textbook Chelsea career. In and around two actual Chelsea Premier League appearances he spent a couple of years on loan at Vitesse (Drink!), another year not playing a single first-team game for Koln before Championship spells at Middlesbrough, Fulham and Bristol City – who he joined permanently in 2019, nine years after signing for Chelsea. Beautiful, in its way.